For the first time in decades, the property market no longer seems like a 'safe' investment . 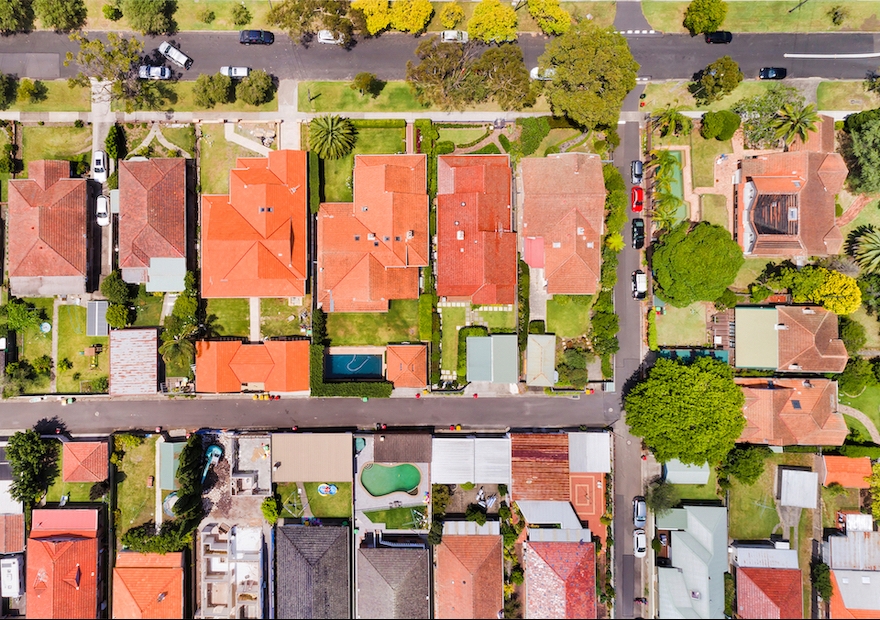 The boom period of uninterrupted growth could be over for the property market, with it becoming vulnerable to the impact of COVID-19, says a UNSW Associate Professor.

The property market is facing a period of uncertainty unseen for decades, with many reassessing the safety of their investments, according to discipline director of construction management and property at UNSW Built Environment A/Prof. Chyi Lin Lee.

"Just before the outbreak of the coronavirus, the economy was doing well,” he says. “We were on track to return to surplus for the first time since 2007, and everything was looking in the right direction. Now, it's a completely different scenario.”

The A/Prof. says that COVID-19 anxiety is plaguing the confidence of current investors and potential investors alike.

While housing is usually considered a 'safe' investment due to its hedging ability – that is, it has a higher return than inflation over the long run – the market hasn't faced restrictions like this before.

"The outbreak seems to have a very profound impact on the [investment] economy, unlike any other previous event," he says.

"Property is not like the share market, which has been volatile. But there is the potential for the property market to feel some of those ripple effects, especially the further the [COVID-19 pandemic] continues."

With auctions and open home inspections banned under new measures aimed at slowing the spread of COVID-19, the A/Prof. believes that would-be sellers are likely to hold onto their property assets, rather than sell. "Those properties advertised on the market or in the process of going to the market will still go ahead," he says. "But there will be an increasing [number] of prospective sellers likely to hold because of the uncertainty."

The decrease in the number of listings and fewer property sales would not necessarily mean prices would drop dramatically in the short term.

"We saw prices soften a little bit during the Global Financial Crisis, although there was no crash," he says. "We did also see a rebound in a later stage due to the low-interest rate."

He says those who were forced to sell for reasons such as divorce would have to accept whatever amount the market offers up in the coming months.

"Of course, those who have no choice but to sell will still put their properties on the market," he says.

A/Prof. Lee says the Federal Government's stimulus packages are just the first step to stimulate the economy. But it could be a while before it alleviates anxiety in the property market.

"If successful, we may see some of that positive impact flow into the property market, but it won't immediately translate," he says.

The official interest rates in Australia now sit at a historic low of 0.25%, and the A/Prof. believes the reserve bank could cut the cash rate again in an attempt to ease a market downturn.

"The interest rate was already very low, to begin with…so I doubt that dropping the interest rate to a new record low would have a significant impact on the property market," he says. "However, we can't rule out the possibility of negative cash rate if things get worse." Despite the stimulus measures, he says that the investors looking for growth might be hard-pressed to find it in the next year.

"It's too hard to know when we'll return to normal," he says.

He suggests potential property buyers would be wise to check their safety net before taking on any more debt.

"Make sure that you have a safety net to cover your mortgage requirements for at least three months, the buffer is significant at the moment," he says. "And [for] sellers…the shorter settlement period would be ideal."