Refugee lawyers call for protection claims to be re-examined 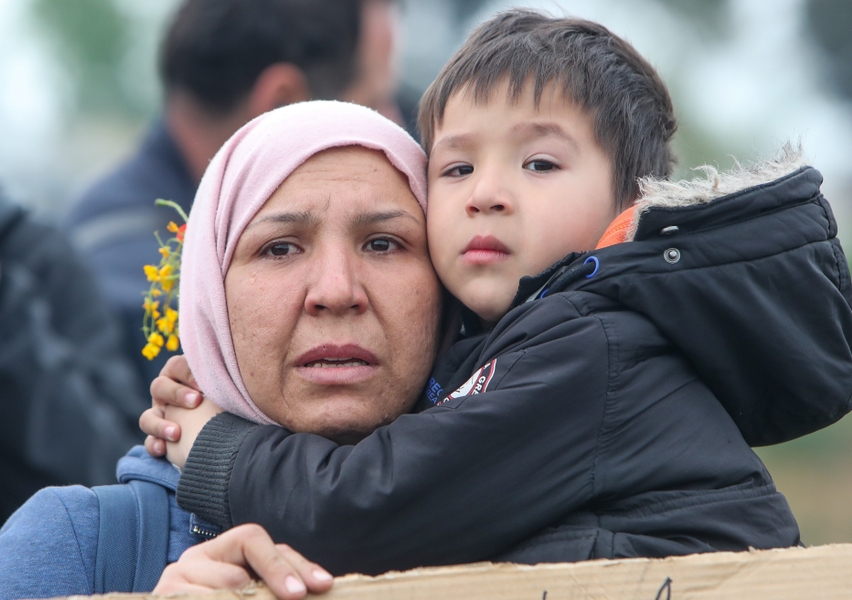 Claims for protection from people seeking asylum must be re-examined, after the Federal Court of Australia confirmed that the personal details of hundreds of people were disclosed on the searchable Commonwealth Courts Database, the Refugee Advice and Casework Service (RACS) says.

“Publicly disclosing the names of people seeking asylum beside their pseudonyms means that anyone searching the internet can access the background information surrounding a person’s claim,” RACS Centre Director and Principal Solicitor Sarah Dale says.

“If these people were to be sent back to their countries of origin, authorities and perpetrators of persecution could use this information to enforce punishment or worse,” she says.

UNSW Law is a major supporter of RACS, which helps people seeking asylum in Australia present their cases to Australian decision makers.​

Currently around 400 people seeking asylum have been identified as people who had details wrongfully published.

“That is why, nearly 20 years ago, Australian law was changed to require that pseudonyms be used to protect the identity – and thus the safety – of people seeking asylum. The Federal Court itself has acknowledged the seriousness of this breach.”

Ms Dale says RACS is calling for the Minister of Home Affairs to intervene and allow for the re-examination of claims, of all people affected, given the potential new danger they may now face.

“The Federal Circuit Court has essentially enabled the very private and intimate details of people’s abuse, persecution and trauma to be accessible by their perpetrators. Something must be done to protect these people.”

RACS senior solicitor Arif Hussein works with people seeking asylum with applications at the Federal Circuit Court. He says people at this stage of the process are already facing significant distress.

“For many, this stage is a last chance at safety; it’s a matter of life and death. Most are feeling desperate and petrified of being returned to a place where they fear persecution. For these people to then be affected by a data breach of this magnitude is highly concerning.”

In 2019, the Federal Circuit Court and the Federal Court of Australia reviewed over 6,500 refugee and migration matters.

“People who appeal at the Federal Circuit Court will have already faced huge challenges in the immigration system,” Ms Dale says.

“Some of their initial claims will have been processed through the restrictive Fast Track Assessment Process, which lacks a number of fundamental procedural fairness rules.”

“The Federal Circuit Court will give them one last chance at appealing for safety, but it will only review the legalities of the process and will not allow them to speak of their experience or answer questions related to their case.

“These people have already had the odds stacked up against them and this data breach is just another example of the total power imbalance in this system.”

Mr Hussein says it is imperative that people seeking asylum can be confidant that their personal information is protected by our institutions, including the Court system and the Department of Home Affairs.

“Our laws recognise the importance of protecting the personal information of people seeking asylum,” he says.

“That’s why pseudonyms are used in any matters relating to refugee applicants. This breach not only places people seeking asylum at great risk of danger and heightened anxiety, it also breaks Australian law.”

RACS helped 500 people seeking asylum make a complaint to the Office of the Information Commission after their personal details were exposed by the Department of Home Affairs in 2014.

People affected by this current data breach are encouraged to contact them for support.

By Emma Davies and UNSW Media