The laws of war

A book by a UNSW law academic reveals the authoritarian laws in Australia during WW1 and their modern parallels. 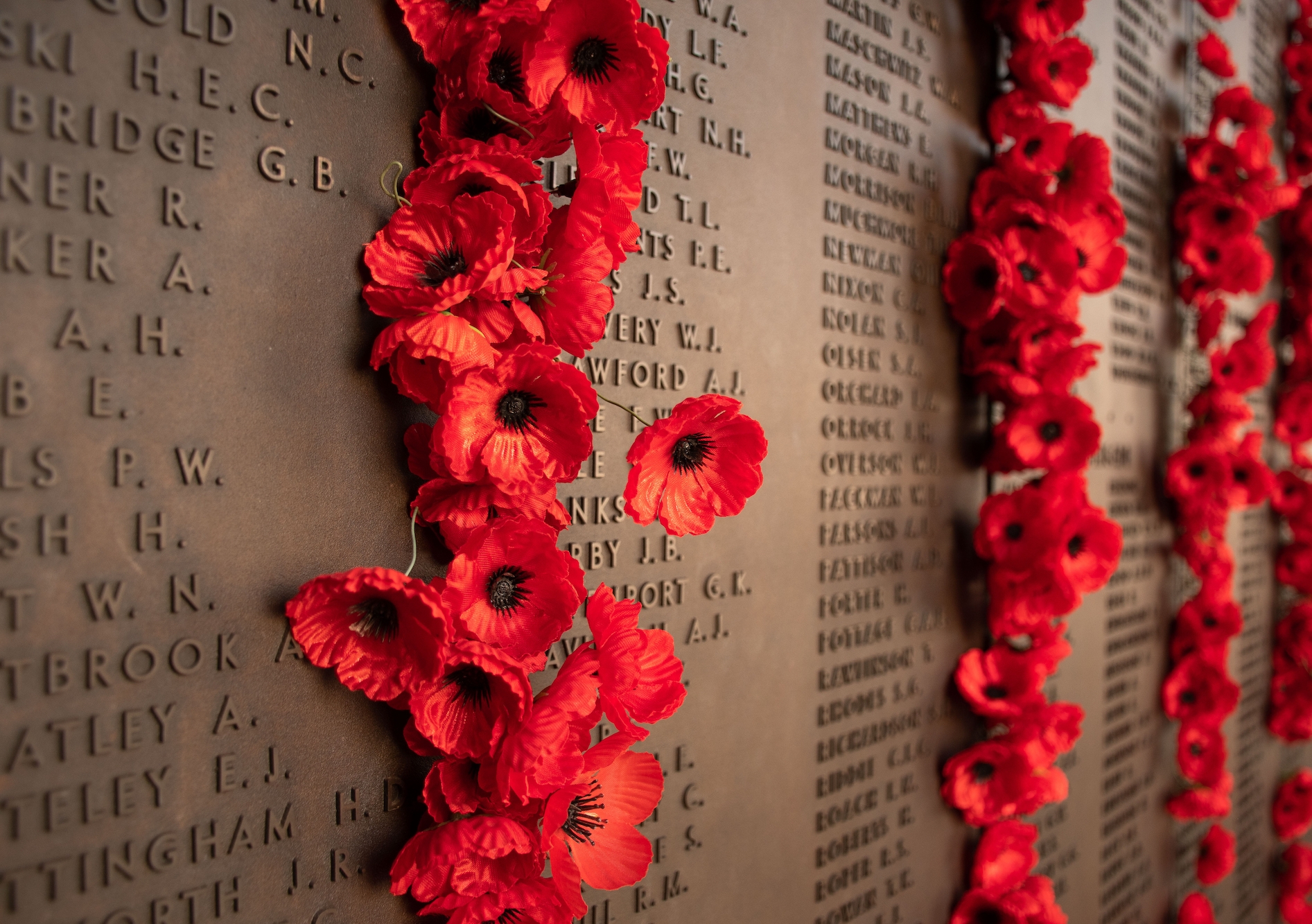 If it was World War I, we wouldn’t be able to stockpile toilet paper and other household goods according to UNSW Associate Professor Catherine Bond.

During the Great War, Australians simply couldn’t afford to hoard items. The government also put particular laws in place to protect people from price gouging, or from bakers over-charging for bread, for instance.

She argues that these war laws promoted a kind of covert authoritarianism to try and ensure wartime victory, sometimes at the expense of human rights – and that some of these laws still exist today.

“Nearly every example that I use in the book has a modern parallel,” she says. “It’s terrifying. So many [aspects] of our lives are already regulated, and in many cases, we don’t even realise it.”

A/Prof. Bond cites unlawful association, sedition and big public meetings as modern-day examples and says that laws governing these issues have their roots in laws that were enacted during World War I.

“You might have seen that particular protest by Extinction Rebellion and when really draconian bail conditions were put on the protesters,” A/ Prof. Bond says of an example. “These were similar to restrictions that were put on women during a series of large public protests in 1917.”

Provisions similar to the Unlawful Associations Act of 1916 today have allowed authorities to break up bikie gangs, for instance, and the Migration Act of 1958 currently allows the immigration minister to deport individuals who have been convicted of a crime in certain circumstances.

In Law in War, A/Prof Bond writes about the British-born Tom Barker who was deported to Chile after a period of time in an Australian jail in 1917.

She emphasises how punitive and all-encompassing these laws enacted during World War I were on everyday people.

Oppression was one of the common themes seen in federal laws enacted in this period, A/Prof. Bond says. Laws were also changed quickly and frequently. They were formed so hastily that you wouldn't realise that they had been put in place.

A/Prof. Bond says we’re not necessarily better protected today than we were 100 years ago despite conditions having drastically changed. Then, we were trying to win the War, but that mindset has changed now and still we have similar laws in place.

“In World War I, the government was passing laws that it felt would best protect the public,” she says. “Today, we are seeing a similar situation occur with the coronavirus pandemic - governments creating new policies and laws where it feels such changes are needed to protect the public, whether this is by mandating self-isolation after international flights, or shutting down Bondi Beach.”

Whilst it is revelatory, the book is also designed to give a voice to people who lived during the War. Based on extensive archival research as well as some more well-known stories, each of the chapters in Law in War forms a biographical statement with quotes from characters of the period.

“Each chapter is a legal biography to illustrate how, for some people, the War was just this incredibly oppressive period,” A/Prof. Bond says. “For others, it was just the absolute highlight of their careers.”

A/Prof. Bond came across many of these stories as she was writing her first book, Anzac: The Landing, The Legend, The Law in 2016.

“There were so many of these amazing, legally based stories that people had in World War I that just hadn't been explored yet. I knew that there was more in them that I could cover,” she says.

“World War I was obviously such a difficult period of time for so many people. It was our first experience of 'total war', where there weren’t many of the international laws that exist today."

“Everything was directed towards winning the war. Individual countries were doing what they thought was best,” she says.

Law in War: Freedom and restriction in Australia during the Great War is released in April 2020 by New South Press.