Trading retirement income for cash now: should you withdraw $20,000 from your super?

Taking money out of your super can come at a high cost which is not apparent until much further down the track, says a UNSW expert. 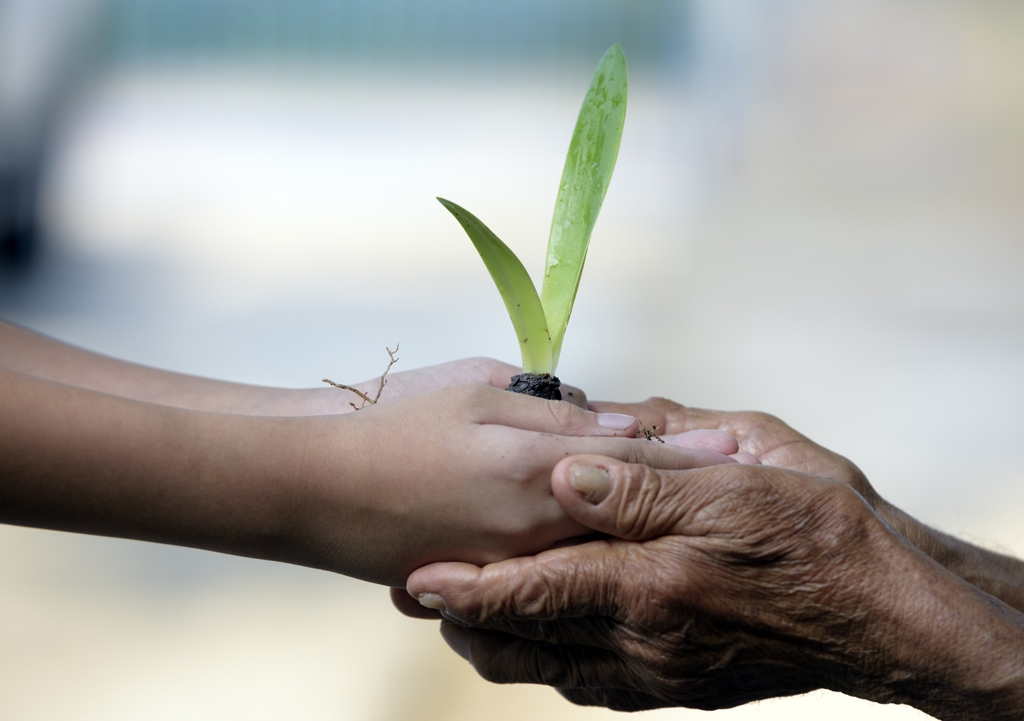 From 20 April 2020, individuals who qualify for early access to their super will be able to withdraw $10,000 tax free as part of the Morrison government’s $66 billion stimulus package in response to the COVID-19 outbreak. Another $10,000 could be withdrawn in the next financial year. The Prime Minister announced the proposal to assist people experiencing financial hardship in the current economic downturn.

Mr Chomik says that while withdrawing $10,000 from your super now can have its advantages, these need to be weighed against the negative impact that such withdrawals could have on your retirement income.

“Early access to super can provide liquidity in times of financial difficulty. But permanently taking money out of your super now could come at a disproportionate cost by the time of retirement,” says Mr Chomik, Senior Research Fellow at the ARC Centre of Excellence in Population Ageing Research (CEPAR).

“This scheme encourages cashing out of assets at rock bottom prices amongst people who are more vulnerable and more desperate. The market could decline further, but withdrawing now will potentially lock in the losses and compound them over time.”

Withdrawing $10,000 from your super means that you could be selling assets in a falling market. You might not be able to restore your previous position if the market recovers, he says.

Professor Kristy Muir, CEO at the Centre for Social Impact, says that while unlocking super might help with immediate financial stress, we need to be mindful that different people have very different super starting points.

Mr Chomik agrees. “If [the $10,000 is] taken out at an early age, it could mean missing out on considerable compound interest over the lifecycle. Since investing early in life means more compound interest in the long term, withdrawing early in life would also mean missing out on those long-term gains. The impact on one’s super balance will be in addition to lower contributions made while out of employment, along with any lower wage growth if the economy takes a sustained hit.

Who is at most risk?

The impact on your retirement income is related to your type of employment. Low-income, casual workers tend to have lower super balances. This means that many will end up on a full Age Pension, Mr Chomik says.

Research conducted by Professor Muir into financial resilience also identifies that almost one in two people (44 per cent) do not have three months of savings and one in five cannot get $2000 in a week for an emergency. “Therefore, having immediate access to cash will assist many people who might have lost their jobs and avoid unaffordable credit alternatives,” she says.

“People with already lower super balances such as low-income earners, casual workers, those who are underemployed, young people, indigenous Australians and women (especially older women) – are the ones at risk.”

Since these groups are most constrained, they may be more likely to withdraw what little super they have. But further compromising these balances could set them up for greater vulnerability into the future.

“Women currently retire with 47 per cent less superannuation than men. Forty per cent of older, single and retired women already live in poverty and older women are the fastest-growing group of people who are homeless in Australia.

“We therefore cannot afford to reinforce vulnerabilities that already exist in society with this initiative,” Professor Muir says.

It is also too early to tell whether the super industry would be able to absorb these withdrawals. Many super funds have warned if the demand for withdrawals becomes substantially high, this could compound liquidity risks, amid existing pressures from a large fall in public stock markets, foreign currency exposures and members switching to cash.

A better alternative to super withdrawals

“Government safety net programs have been expanding rapidly. But if people need more liquidity on top of the safety net, income-contingent loans such as HECS could be better because they are more progressive. If you don’t earn enough, you don’t have to repay it. By contrast, if you use up your super and you don’t earn enough – you’ll still lose that chunk of money from your retirement pot, and even more if you’ve timed the market poorly.”