Vital Signs: Models show the coronavirus app needs a big take-up, economics tells us how to get it

For the app to work well, we might need an 80% take-up. Unless it is made mandatory, we'll need both private and social incentives. 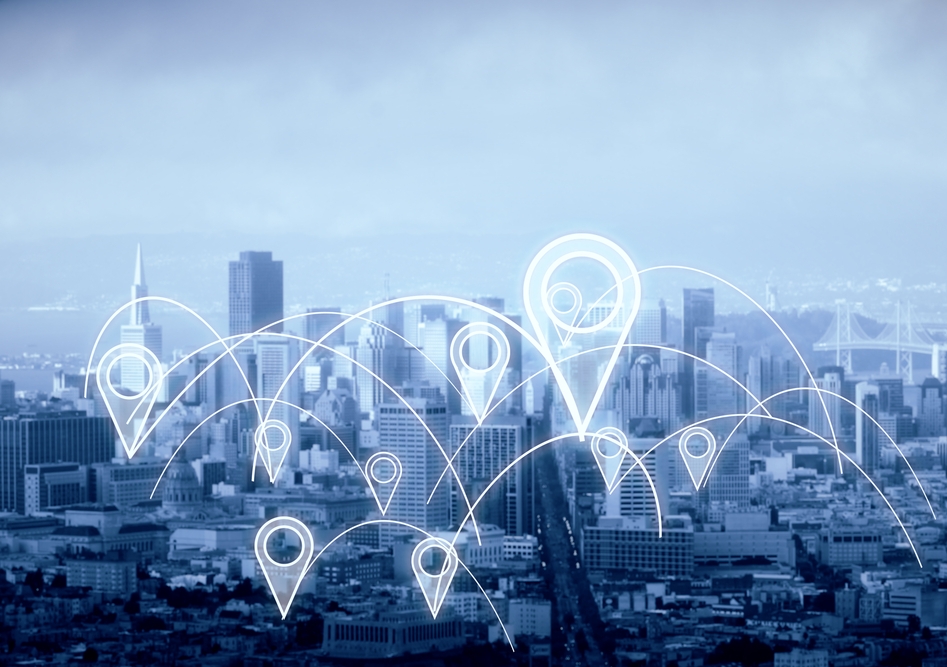 With Australia’s test-confirmed daily COVID-19 infection rates continuing to fall to relatively low levels, there is considerable discussion about when and how the successful containment measures might be relaxed.

There are four key prerequisites for relaxation:

Contact tracing is extremely challenging when done manually. Asking people to keep a diary of where they have been is outdated.

The ubiquity of mobile phones offers a smarter and vastly more effective way to contact trace – at least in principle.

The Australian government has been exploring that path, and hopes to release an app within weeks based on the one used in Singapore – TraceTogether.

These data are stored on a user’s own device and deleted on a 21-day rolling basis.

To alleviate privacy concerns, no location data is stored, and the “contact data” can be sent only to state health departments and only if needed – such as after a contact tests positive for COVID-19.

What are the odds a random person in the population who has COVID-19 has the app and that a person in contact with them also has the app?

Researchers at Oxford University have calculated a take-up rate of 80% of all phone users (or 56% of the population overall) is needed to reliably suppress an epidemic.

How could we get it in Australia?

To get it, we’ll need incentives

The obvious way to would be to mandate its use. That’s how compulsory voting works. But Morrison has ruled that out.

As an economist, I should observe that another obvious (if less effective) means would be to provide incentives.

Joshua Gans and I advocated such an approach earlier this week.

People who install and use the app could, for example, be given a A$10 rebate on their monthly phone bill (a carrot). People who do not could be denied access to public places such as shopping centres and parks (a stick).

The prime minister has suggested relaxing containment measures might be conditional on a certain take-up rate, suggesting another, complementary, approach – group incentives.

Imagine that any relaxation of current containment measures required a 40% take-up rate. There would be peer pressure to “do the right thing” for the whole community.

The higher the take-up, the safer it would be to lift additional restrictions.

Maybe pubs could open, with four-square-metre social distancing rules in place, if the take-up was 60%.

Perhaps with evidence of the virus remaining under control for an extended period, social-distancing measures could be relaxed further at an 80% to 90% take-up rate.

We would be deciding whether to do our part and sign up for the app. We would be weighing the benefits for the community against personal privacy concerns.

Admonitions are unlikely to be enough. We’ll need nudges.

If the government is serious about take-up it will make those nudges, both direct and indirect. We care about society as a whole. We are likely to weigh that up against what it costs us to do our bit.