Vital Signs: Scott Morrison is steering in the right direction, but we're going to need a bigger boat

After blowing the budget to deal with the economic fallout of the coronavirus pandemic, we now need a revolution in our national thinking about debt and deficits. 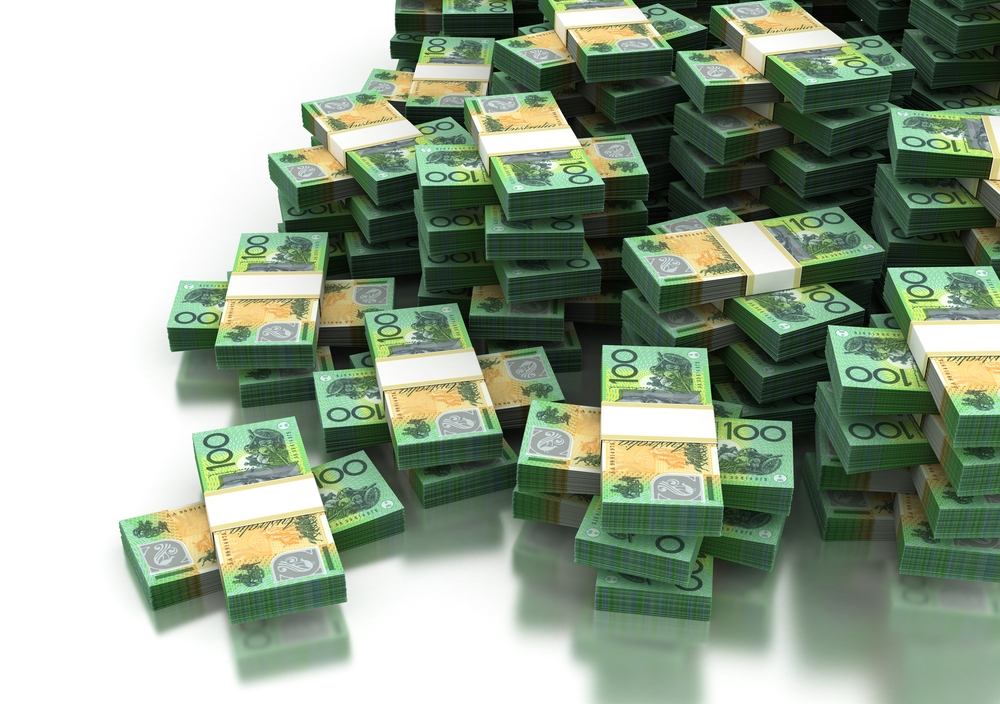 The Australian government’s JobKeeper wage subsidy, estimated to cost A$130 billion, is a crucial measure to help keep the economy from completely cratering.

But, even if COVID-19 is sufficiently under control for the economy to return to semi-normality in six months, the plan is unlikely to be sufficient and will need to be increased. To paraphrase the famous line in Jaws, we’re going to need a bigger boat.

Perhaps even more importantly, the Australian narrative around “debt and deficits” will have to change.

A welcome change of direction

First, let’s give the Morrison-Frydenberg government credit for discarding its core political narrative about balancing budgets and enacting a plan that blows a massive hole in the budget. This, granted, was the only responsible course of action, but it still shows a willingness to put the national interest above tribal politics. That’s something we haven’t seen in this country for a long time.

The A$130 billion JobKeeper program, paying up to A$1,500-per-fortnight to six million Australians for six month, is by far the costliest of the Australian government’s spending measures in response to the coronavirus crisis. By comparison, the extra payments to welfare recipients, including doubling of the new Jobseeker payment, will cost a mere A$24 billion.

On the plus side, the JobKeeper program covers full-time and part-time workers, sole traders, and not-for-profits. It’s good that it encourages employers to retain workers. It minimises both the economic and social disruption that would deepen the crisis and slow recovery. The delivery of payments, via employer payrolls, is likely to be vastly more efficient than Centrelink processes.

On the minus side, the fact it is a flat subsidy – every worker gets $1,500 a fortnight regardless of what they had been earning – overcompensates some workers and undercompensates others. This creates employer incentives to retain the lowest-paid workers at the expense of better-paid workers. An employer could, for example, keep on workers paid less than A$1,500 a fortnight, because now that labour is effectively free, while retrenching higher skilled workers they would have to pay partially out of their own pockets.

That will reverberate throughout the rest of the economy. It will put pressure on landlords and banks, among other parties to whom these workers have made financial commitments.

So quibbles can be made about the details of the JobKeeker payment. It would have been far better to do a 100% wage replacement up to some cap (perhaps double the current A$1,500 a fortnight).

That would cost more, but it would be better targeted and have fewer adverse flow-on effects.

A new narrative on debt and deficits

But at least the government is prepared to spend more.

“The first revolution,” said jazz poet Gil Scott Heron, “is when you change your mind about how you look at things.”

It is good see the Morrison government change its mind on the concept of a budget deficit. We now need a bigger revolution in our national thinking about debt and deficits.

Even now the overwhelming narrative among many commentators across the political spectrum is along the lines of “we need to do this and the debt will take a long time to pay back”. We must stop thinking like that.

Australia entered this crisis with a projected net debt of about A$361 billion – 18% of GDP. As a thought experiement – although it might end up a grim reality – imagine the economy operates at two-thirds capacity for 18 months (the likely time before a vaccine becomes widely avaliable, according Australia’s deputy-chief medical officer).

And suppose the government completely compensates for that lost GDP with stimulus payments of one kind or another. That would leave us with net debt of about 70% of GDP post-crisis.

That compares to the 107% the United States had entering the crisis.

Setting aside the important practical matters of how we issue government bonds and implement that debt level, let’s focus on the servicing cost.

Right now the ten-year government bond rate is 0.78%. That moves up and down, so let’s make it 1% for simplicity. With a A$2 trillion economy and 70% net debt to GDP, that would mean A$14 billion a year in interest payments.

That’s seems a lot when compared with the roughly A$60 billion the nation spends on primary and secondary education.

But it’s not that big a price to get through a once-in-a-century event. It’s smaller than the A$17 billion collected from the tobacco excise. It’s about $560 a year for each Australian.

We need to start thinking about a national debt that gets shrunk away as a percentage of GDP rather than gets paid back. That’s what happened after World War II.

The idea we should have zero net-debt to GDP has to change. If we continue to think of fiscal responses to this crisis as loans that need to be paid back on a short clock, we will do too little on the fiscal front. We will damage the ability of the economy to come out this crisis healthy enough to grow away the debt.