We must act on homelessness before COVID-19 winter

Two top UNSW academics are calling for an end to the homelessness crisis in Australia that will last beyond COVID-19. 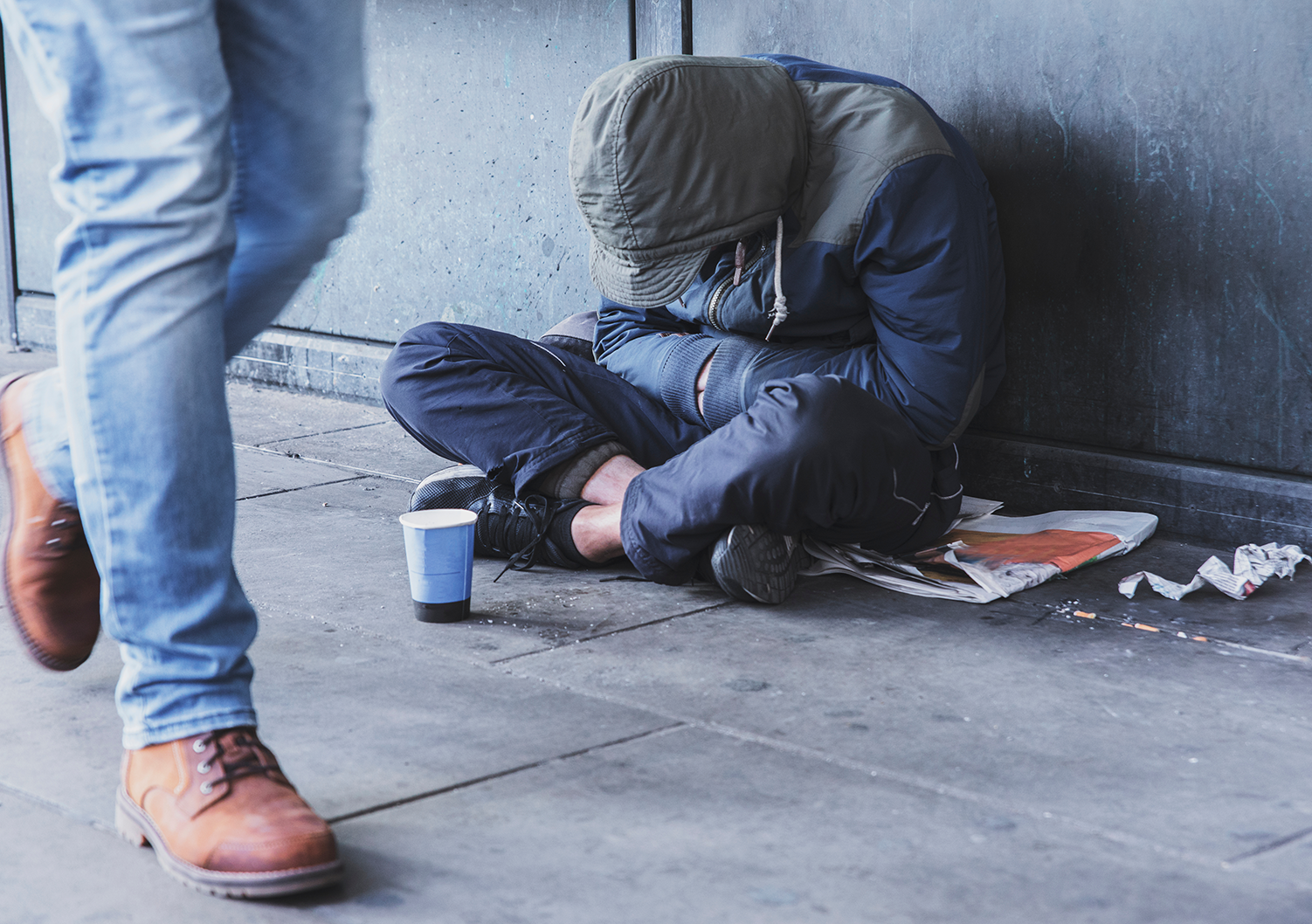 The homeless need to be in housing before winter sets in and the spread of COVID-19 worsens, UNSW history professor Anne O’Brien says.

The lecturer in the Faculty of Arts and Social Sciences has supported the move to house the homeless in temporary accommodation during COVID-19.

In the worst-case scenario “people could be dying without any support,” she says and “you can’t ignore the fact that those who are not housed could be potential carriers of the virus.”

But she says a longer-term solution is also needed. “We’ve got to get vulnerable people into safe shelter now and for the long term.”

“The problem is that the rental market and the supply of social housing is so limited that it won't be easy to rehouse former rough sleepers into permanent tenancies,” the professor of housing research and policy says.

The extra funding for homelessness services during the pandemic is likely to lead to a reduction in rough sleepers but it will not eliminate the problem, Prof. Pawson says.

“Some people just don’t like authority, not everybody will want the help being offered and some will be anxious about it,” Prof. Pawson says.

Professor O’Brien agrees. “We have to be careful not to quarantine people in conditions that are akin to prisons,” she says.

Prof. O’Brien is working on a research project about the history of homelessness in Australia and says that “historically, poor and racially stigmatised populations have been scapegoated during epidemics”.

Prof. Pawson says the government’s stimulus to tackle homelessness (in NSW it’s $34 million) is helping not-for-profit service providers rescue people off the streets to a greater extent than before. 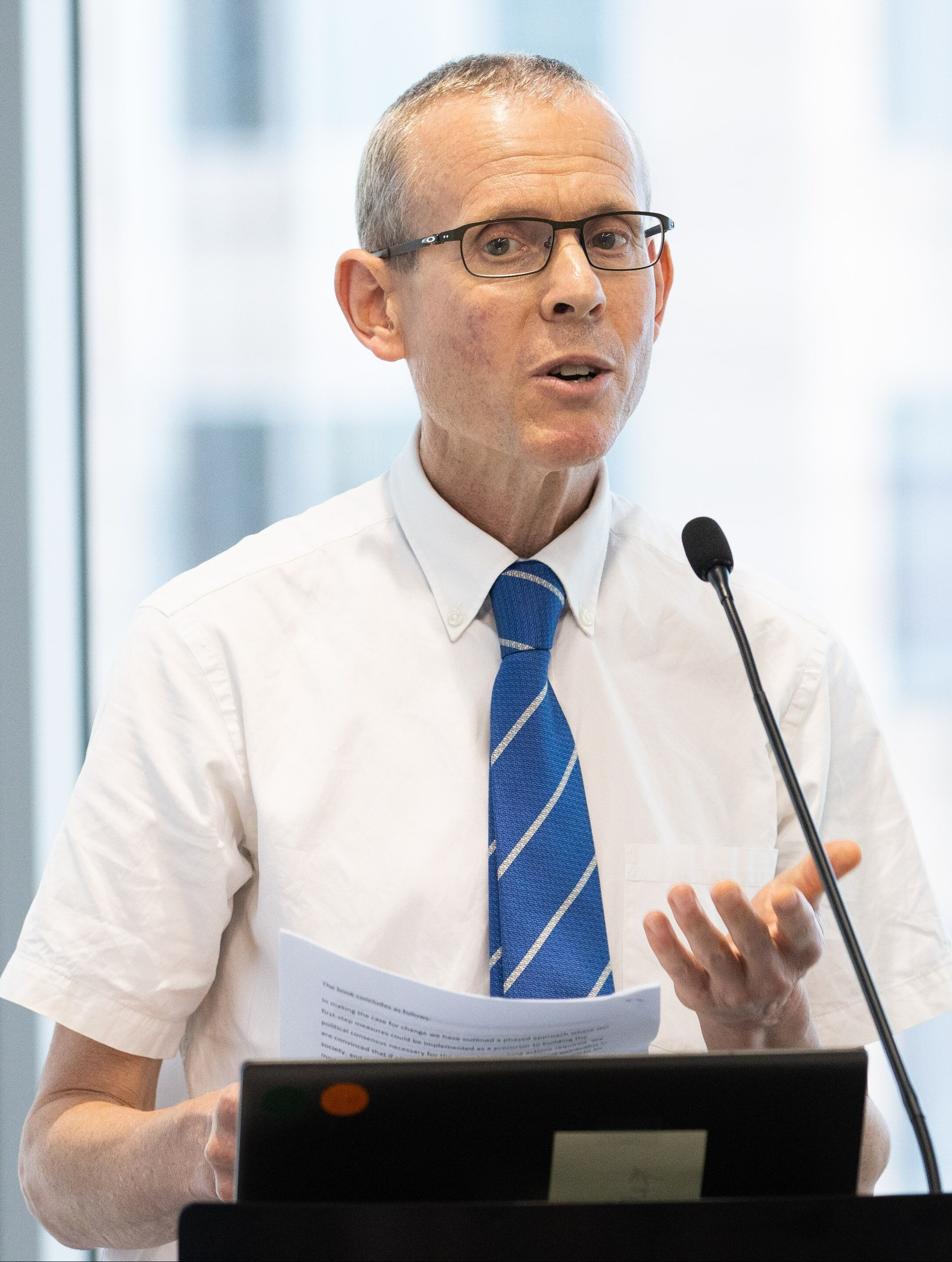 Because rough sleepers are often living in close proximity to each other, unable to keep clean or wash their hands regularly, housing would help stymie the spread of the virus, Prof. Pawson says.

With the tourism industry collapsing, these outreach service providers are able to find temporary accommodation for them in hotels and motels, he says.

But both Prof. Pawson and Prof. O’Brien say that it’s not just the rough-sleeper population, but those who live in overcrowded accommodation, are couch surfing or living in unsafe conditions who are considered homeless.

Even before the crisis hit, we had more than a million low-income Australians paying unaffordable rents, leaving them without enough money to buy basic essentials such as food and clothing, Prof. Pawson says. “This puts them at greater risk of homelessness.”

Both professors have welcomed the federal government’s initiative to put a moratorium on rental evictions for six months to prevent a short-term spike in homelessness.

But Prof. O’Brien has questioned why it is only now that we’re in this pandemic that the government can afford to assist renters, the homeless and the unemployed.

“Why is it that a few weeks ago $280 was enough for an unemployed person to live on? Now we've recognised that they need twice as much,” she says.

“If we wanted to help solve homelessness more generally, it's possible to do it. The myth that it’s impossible to do socially beneficial things because it’s bad for ‘the budget’ has been exploded,” she says. “We can only hope that the appreciation of public utilities – and public sector workers – that has come with the pandemic, will survive.”

For almost 600,000 New Zealanders living in Australia with working rights, Prof. Pawson says, “if or when they lose their job, they can't go to Centrelink” despite having lived here a long time and considering it their home

Domestic violence is also a major trigger for homelessness, he says. “That’s just in normal times, let alone under the extra stress that families are set to experience being cooped up together for long periods of time.”

Prof. Pawson says that on any given night there are about 300 to 400 rough sleepers in the City of Sydney, alone. But while commending the stepped-up effort to help them into temporary housing, he says a longer-term fix for street homelessness will be ‘difficult to impossible’ without more permanent social housing.

“There needs to be a one-off social housing investment stimulus which leads to an ongoing program that enables supply to keep up with population growth,” he says.

“As we showed in our report 'Australian Homelessness Monitor 2018', that’s something governments have completely failed on for 25 years now.”

Alongside this, a strategy for tackling homelessness more effectively needs to include more flexible support to help long-term rough sleepers maintain tenancies.

This might include help with issues such as health, mental health or any addictive disorders they may have, he says.

Prof. Pawson says 4% of all housing in Australia is public or community housing, which is down a third from 6% about 20 years ago. “That might not sound like a big change, but it’s about a cut of a third”.

He says this is because there has been no national program for building social housing since 1996, except for a short economic stimulus boost to help stave off the global financial crisis in 2009.

That project, under then-Prime Minister Kevin Rudd, included $6 billion for social housing and went for two years, he says.

“Which, when followed by almost another decade of near zero new supply, is a blip, a little blip, really,” he says.