Could wealth hidden in tax havens help us repay the debt resulting from the COVID-19 response? 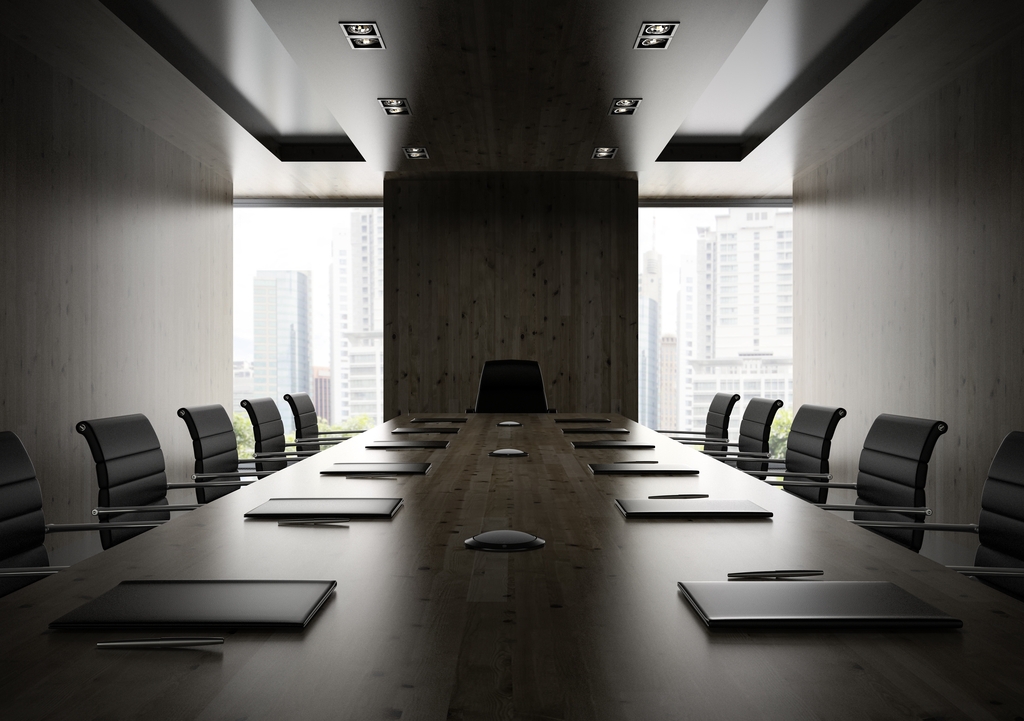 Three European Union countries have sent a clear message to companies which use tax havens to avoid paying corporate taxes.

In late April 2020, the French Finance Minister announced that companies either registered in tax havens or which have significant subsidiaries located in tax havens, are ineligible for the €110 billion rescue package offered by the government. This came soon after Denmark and Poland announced similar moves in relation to financial aid offered in their COVID-19 bailout packages.

Given the sheer magnitude of the debt incurred by the Australian Government in responding to COVID-19, the following question naturally arises: could we follow in the footsteps of Denmark, France and Poland? No doubt, such an approach would appeal to the many calls for tax avoiders to ‘pay their fair share’ in this crisis. It would also address concerns that paying down the debt by introducing new taxes or increasing existing tax rates would threaten a fragile economy during the recovery period.

However, there is a stumbling block that severely undermines the French, Danish and Polish approach. The fundamental problem is there is no widely accepted definition of a ‘tax haven’.

What is a tax haven?

Back in 1998, the OECD stated that a jurisdiction would be classified as a tax haven if it met three of four criteria:

Then, in 2000, the OECD published the first ever list of tax havens.

Since then, the list has been highly politicised and this has hampered efforts to address tax avoidance conducted via tax havens. The OECD’s 2017 list included only one country while the EU had 17 countries on its 2017 blacklist of ‘non-cooperative tax jurisdictions’ (none of which were EU countries such as perennial tax haven suspects Luxembourg and Ireland). This means the approach undertaken by Denmark, France and Poland will be seriously hindered.

In light of this, academics and non-government organisations such as the Tax Justice Network have developed more extensive lists based on qualitative and quantitative data. Closer to home, in 2019 the Australian Labor party announced that, if elected to power, it would introduce a range of measures that would apply to a new ‘tax haven blacklist’ of 23 countries to be managed by the Australian Tax Office. Obviously, that initiative has been shelved – at least for the time being.

How big is the problem?

Despite the lack of agreement on this issue, the evidence that multinational corporations avoid taxes by using tax havens is persuasive.

During the 2014-2018 Senate Inquiry into Corporate Tax Avoidance, a report prepared by the Tax Justice Network and United Voice was tabled. This report accused Australian-listed companies of tax avoidance on an industrial scale, claiming that the federal government is short-changed by $8.4 billion annually in corporate tax revenue.

In 2018, research by French economist Gabriel Zucman and co-authors, reveals multinational corporations are shifting around $16 billion in profits out of Australia into tax havens every year. They estimate that in 2017, around $5.4 billion in corporate tax revenue was forgone in Australia. Globally, their study estimates more than $600 billion in profits were shifted to tax havens in 2015 with US multinationals being the main culprits.

My research provides compelling evidence that multinational banks operating in the EU enjoy significant financial benefits from their tax haven operations. Further research using this unique data shows that efforts by the EU to curtail these activities by forcing banks to publicly disclose country-by-country information on their operations, does not seem to stop these banks from shifting profits to tax havens.

So, what’s the solution?

While governments and policymakers continue to grapple with potential solutions, multinationals continue to stress that they fully comply with what is legally required of them in terms of taxes.

At the global level, there appears to be little political impetus to address the tax haven problem head-on. So, some countries including Italy and Austria, have introduced unilateral measures such as the digital services tax to extract more tax from multinational digital services companies commonly accused of tax avoidance (such as Apple, Amazon and Google).

Australia has decided not to go down this path, but rather focus its efforts on recently introduced measures such as the Multinational Anti-Avoidance Law and Diverted Profits Tax and continue pushing for multilateral reform via the OECD’s current project to change the way we tax the profits of multinational companies.

The OECD has embarked on an ambitious but much needed project to change the way multinational companies are taxed – which strikes at the heart of the tax haven problem. OECD countries recently affirmed their commitment to reach agreement on a consensus-based solution by the end of 2020.

The proposed approach effectively rips up a century of international rules that tax multinationals based on their physical location. The upshot is that this will provide a better alignment between the country where multinationals report taxable profits and the location of the underlying real economic activities generating those profits.

To date, the Australian Government has resisted calls for direct bailouts of companies in stress such as Virgin Australia. The government has instead focused on providing much needed financial support via increased Jobseeker payments and the introduction of the JobKeeper program.

Given the issues outlined above, it is unrealistic to think that we can simply adopt the approach of Denmark, France and Poland. However, the current fiscal crisis demands that Australia, along with other OECD members, continue to push the OECD project agenda forward as an urgent priority as these proposed reforms have the best chance of impacting tax havens directly. The potential revenue gains are substantial and will provide a sustainable source of funds to pay down recently incurred debt.

Dr Rodney Brown is a Lecturer at the School of Taxation and Business Law (including Atax) in the UNSW Business School. Dr Brown’s current research interests focus on corporate tax avoidance, tax transparency, tax aware investment management and dividend imputation. He previously worked as a Chartered Accountant and financial planner in public practice (including PwC and EY).