How is COVID-19 changing democracy

From Russia, Poland and Hungary to Brazil and, to a lesser extent, the US and Australia, UNSW’s Dr Carolien van Ham is noticing some worrying new political trends.

UNSW researcher Dr Carolien van Ham says authoritarian regimes are using the pandemic as a way to strengthen their grip on power.

Speaking from the Netherlands, Dr van Ham says the most extreme example is in Hungary. 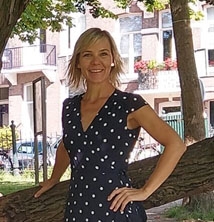 “Basically, Prime Minister Viktor Orban persuaded parliament to agree that he can rule indefinitely by decree. So we can now consider Hungary an electoral autocracy,” the expert in comparative politics at UNSW Arts & Social Sciences says.

On March 30, the Hungarian parliament passed the new set of measures on a majority of 137 to 53 votes, justifying it as a necessary extension of the state of emergency response to the coronavirus pandemic.

“Parliament gave him their powers. And now he can rule by decree until he wants, which is really worrying because Hungary is in the middle of Europe,” Dr van Ham says.

The legislation also gives the government power to imprison people for up to five years for spreading misinformation about COVID-19.

This has worried many, including the European Parliament, who say the new laws could be used to silence the media, the opposition and any government failings in their response to the virus. 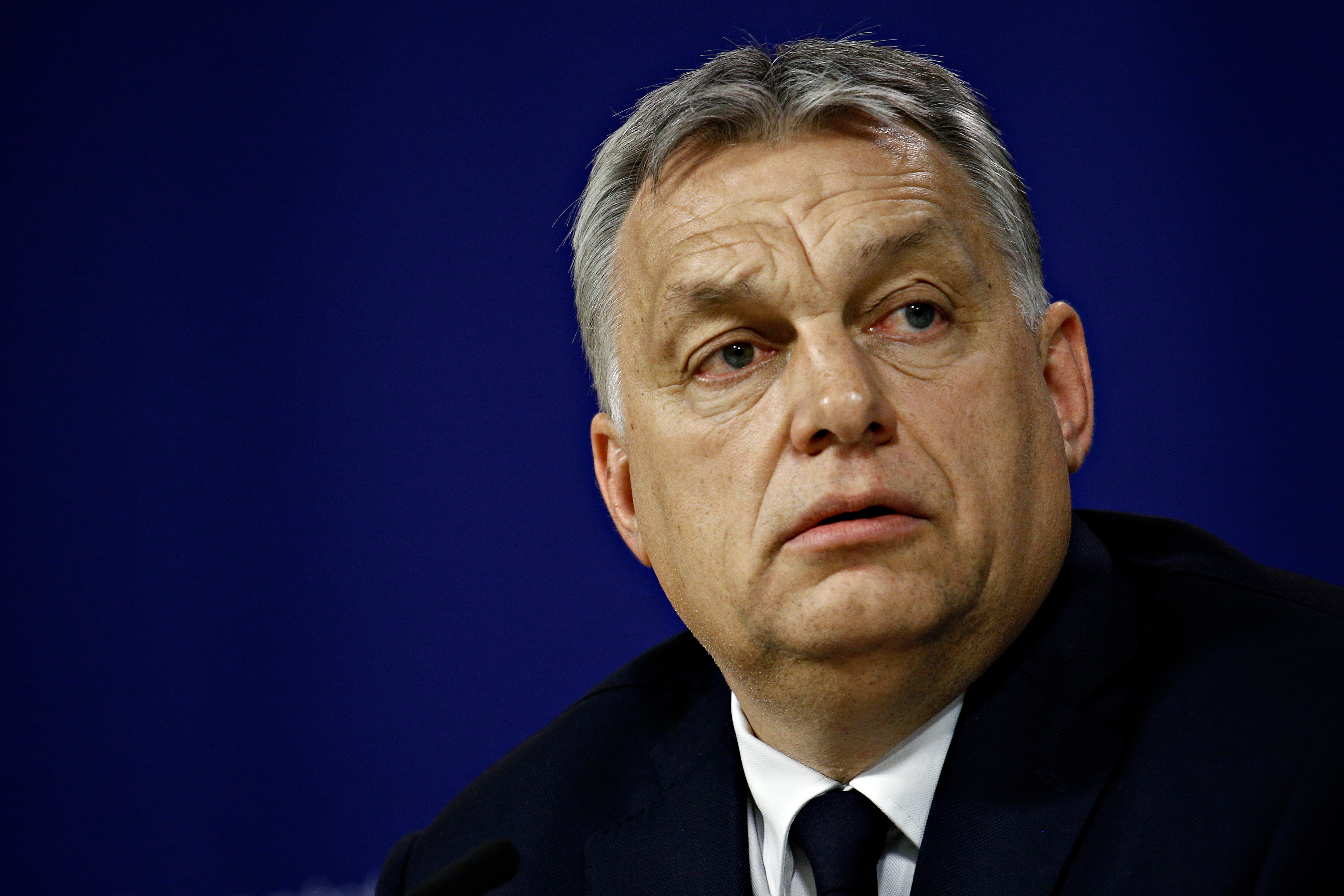 Dr van Ham says there is a similar situation in Poland, where the government has taken advantage of the pandemic by trying to push controversial legislation through parliament, “knowing full well that no one can demonstrate”.

“People were out on the streets protesting about stricter abortion legislation when it was being discussed in parliament, before COVID-19,” Dr van Ham says. “Now the government has brought these laws back onto the parliamentary agenda.

“And in full autocracies there are worse things going on. In Hong Kong, many of the pro-democracy protesters have been put in jail. Of course, again, making use of the fact that people can't go on the streets and protest even further,” she says.

“Other authoritarian regimes also seem to be using the pandemic to strengthen control and silence detractors.” 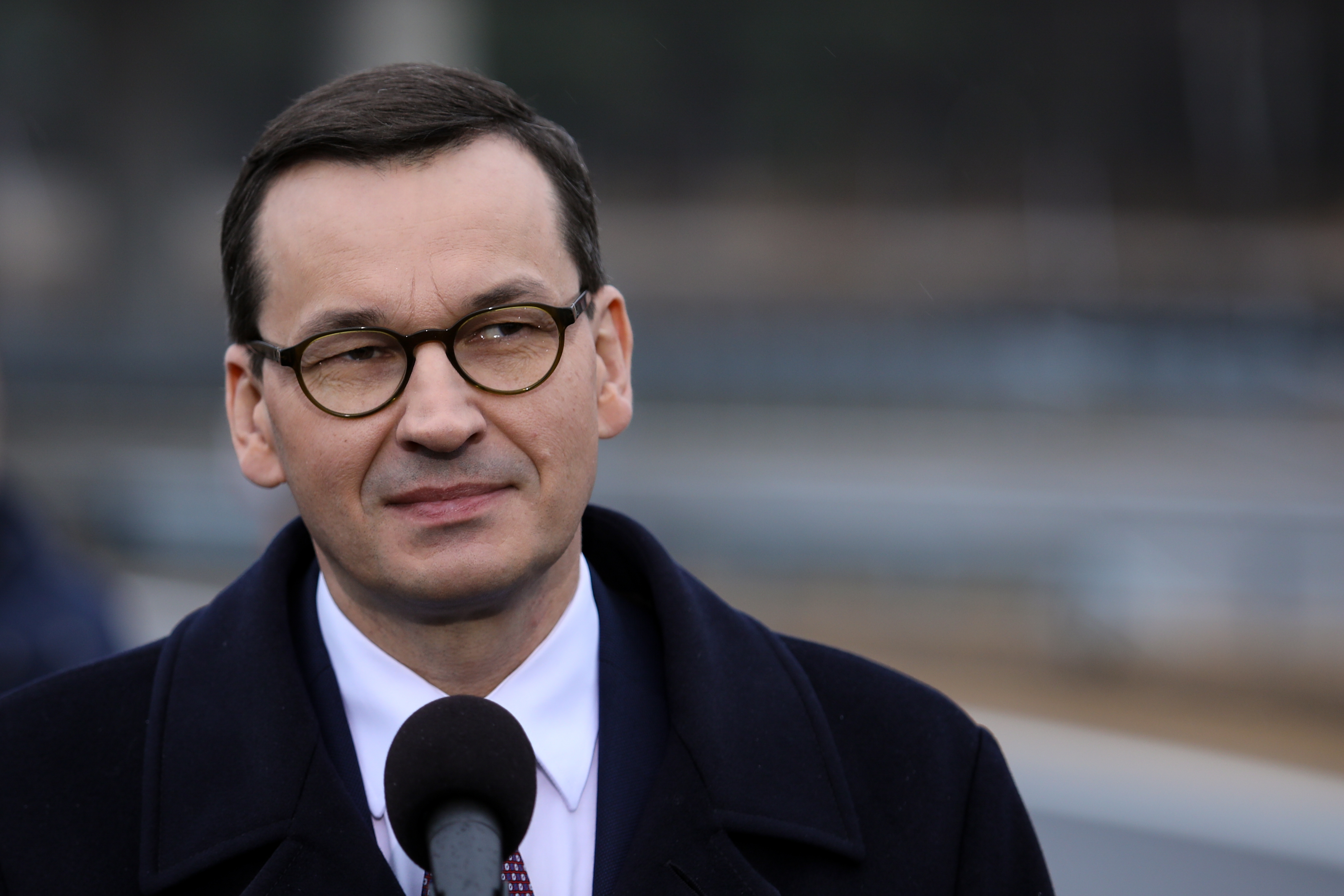 But at the same time, the epidemic also poses challenges to authoritarian regimes, such as in Russia, where President Putin is seeing falling approval ratings.

Dr van Ham has also noticed a blame-shifting trend in not only authoritarian regimes but also countries with more democratic federal systems like the US, Brazil and Australia.

“So, if you’re in power, then how do you make sure that the blame doesn't come to you?

“In a federal system, the brilliant thing you can do is say ‘the power goes to the states. I really want to reopen the country and economy, but it’s the state governments, they're just not doing what I want’,” she says.

“Trump is doing this, and he seems to be learning from other leaders such as President Bolsonaro in Brazil.” 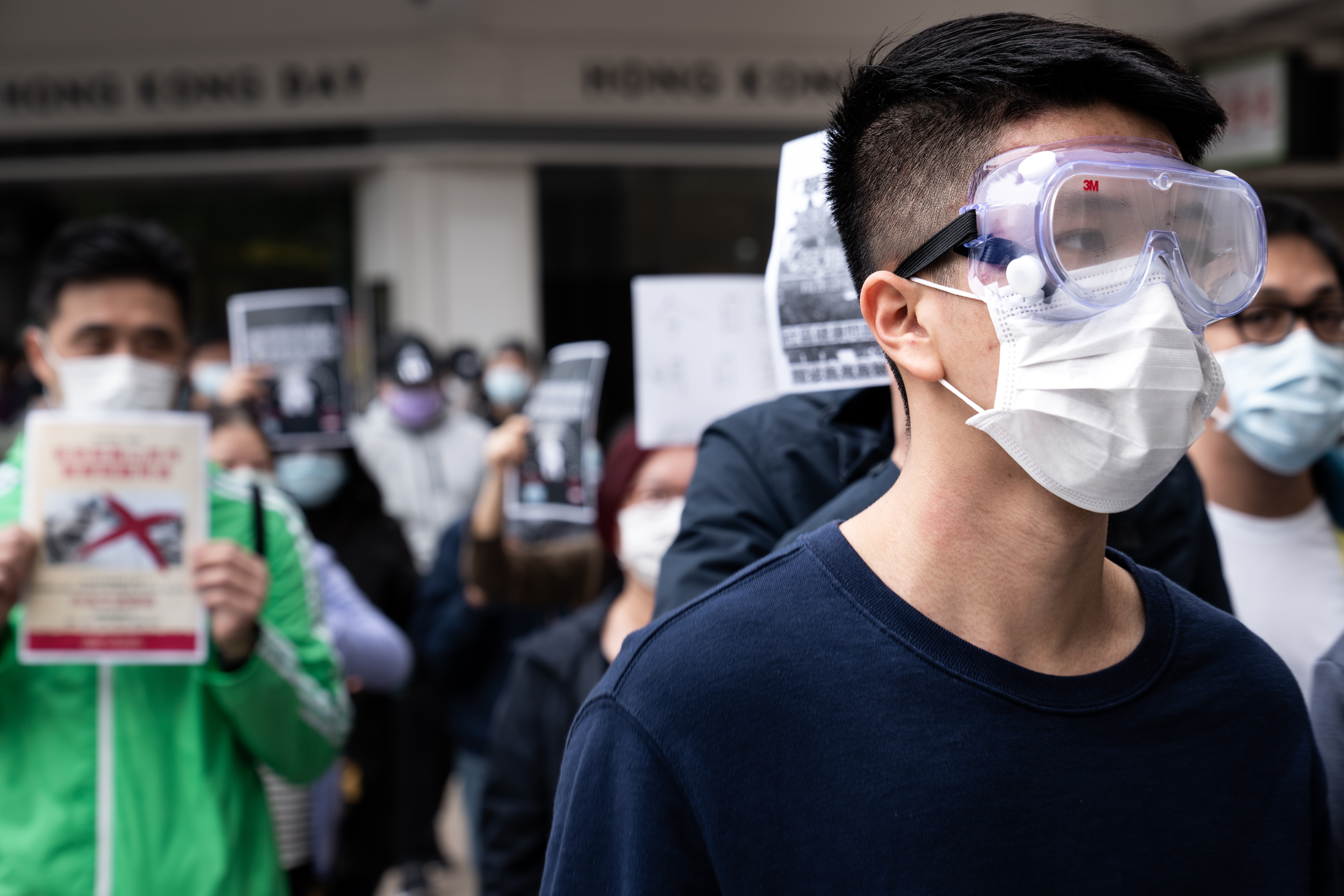 Dr van Ham says Putin recently used the blame-shifting technique when he announced a plan to lift Russia’s quarantine measures only a day after the nation reached their highest number of infections to date.

“It's the worst possible moment to announce a path out of lockdown,” she says.

“It seems that what he really announced was … that the states can decide when they can come out of lockdown. Because out of about [the] 80 regions that Russia has, approximately only 10 have seen a decrease in infections, so they’re the only ones that can reopen and the others will have to stay closed,” she says. 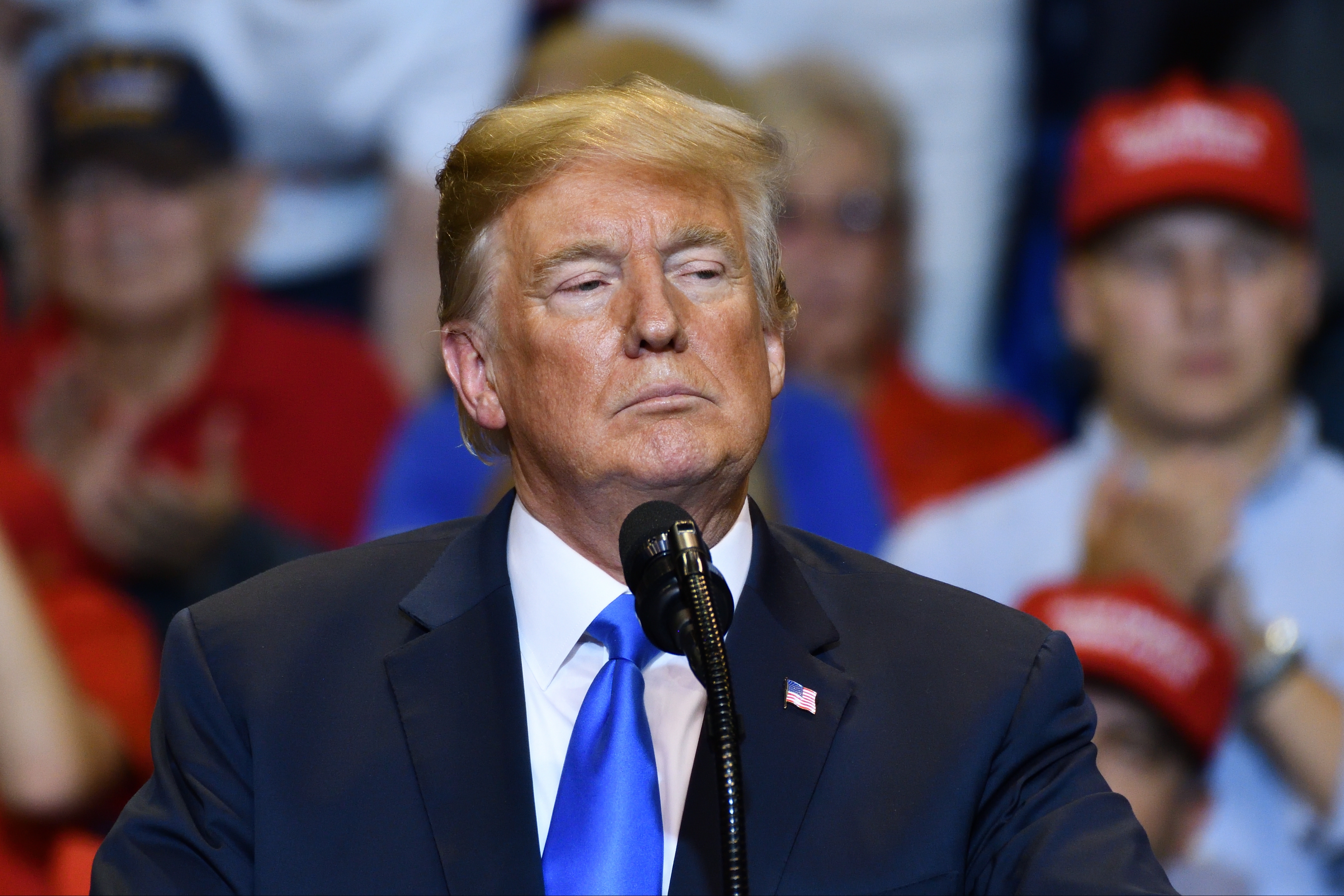 “So at least now it’s the regional leaders’ decision, not Putin’s anymore. He’s doing what he can to keep his support from falling.

“And this also all suggests to me that something really is going on in Russia, because Putin is normally leading in these kinds of techniques and now he’s following other nations,” Dr van Ham says.