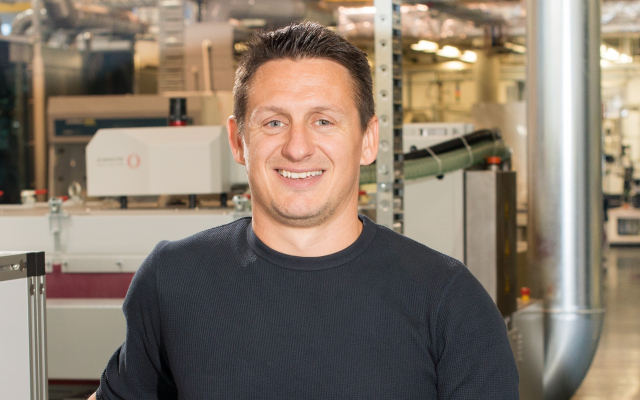 The annual award recognises one individual for their significant contributions to the science and technology of photovoltaic energy conversion, and their potential as a future leader in the field of photovoltaics.

The award is named in honour and memory of the late UNSW solar technology pioneer Professor Stuart Wenham, in recognition of his profound contributions to photovoltaics.

A/Prof. Hallam completed his PhD in photovoltaic engineering under Prof. Wenham’s supervision at UNSW. He is regarded as the leading expert globally for hydrogen passivation in silicon solar cells. 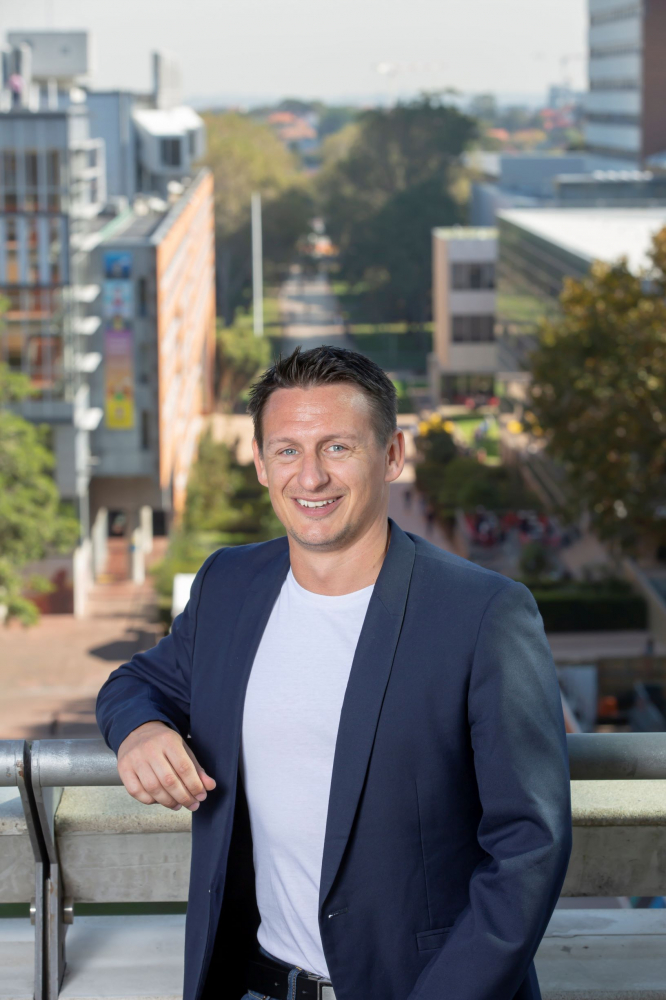 He gave so much to the photovoltaic industry and was a great mentor and friend to me.”

A/Prof. Hallam’s research is resulting in a significant increase in the electrical output of solar panels, which will lead to cheaper photovoltaic-generated electricity. His focus is on developing techniques for manipulating the charge state of atomic hydrogen in silicon to neutralise performance-limiting defects in solar cells. In particular, avoiding a natural and ironic form of degradation for solar panels that occurs under sunlight. This technology was developed and commercialised under research projects funded by the Australian Renewable Energy Agency.

He has managed multiple international collaborations with industrial solar cell manufacturers and research institutes, achieving world-record silicon solar cell efficiencies. As a consultant for Suntech Power, he developed the innovative Pluto technology and was part of the team which fabricated the world’s first p-type Cz silicon solar cell with an efficiency greater than 20 per cent.

His work has earned him many accolades including the federal government’s Discovery Early Career Research Award – for which he also won one of four J.G. Russell Prizes -  and a NSW Premier’s Prize for Science and Engineering (both in 2017). In 2018, he made the Renewable Energy World Solar 40 Under 40 listing and create’s list of Australia’s Most Innovative Engineers.

He said: “I nominated Brett for this award because of the significance of his work on hydrogenation of silicon cells. This has helped push UNSW PERC cells to number one position worldwide, now accounting for over 80% of global solar manufacturing capacity."

UNSW has held the world record for silicon solar cell efficiencies for 30 of the last 37 years, thanks to the work of A/Prof. Hallam, Prof. Green and their teams of world-leading researchers in this field.

This is the second time a UNSW researcher has received the IEEE Young Professional Award. Professor Bram Hoex won it in 2016.

A/Prof. Hallam was due to receive his award at the IEEE Photovoltaics Specialists Conference in Canada next month, but it will now be held virtually over several dates June – August.

IEEE, previously known as the Institute of Electrical and Electronics Engineers, is the world's largest technical professional organisation. Its members are engineers, scientists, and allied professionals.