What belt-tightening and tax-raising strategies will be needed to help Australia foot the COVID-19 bill? 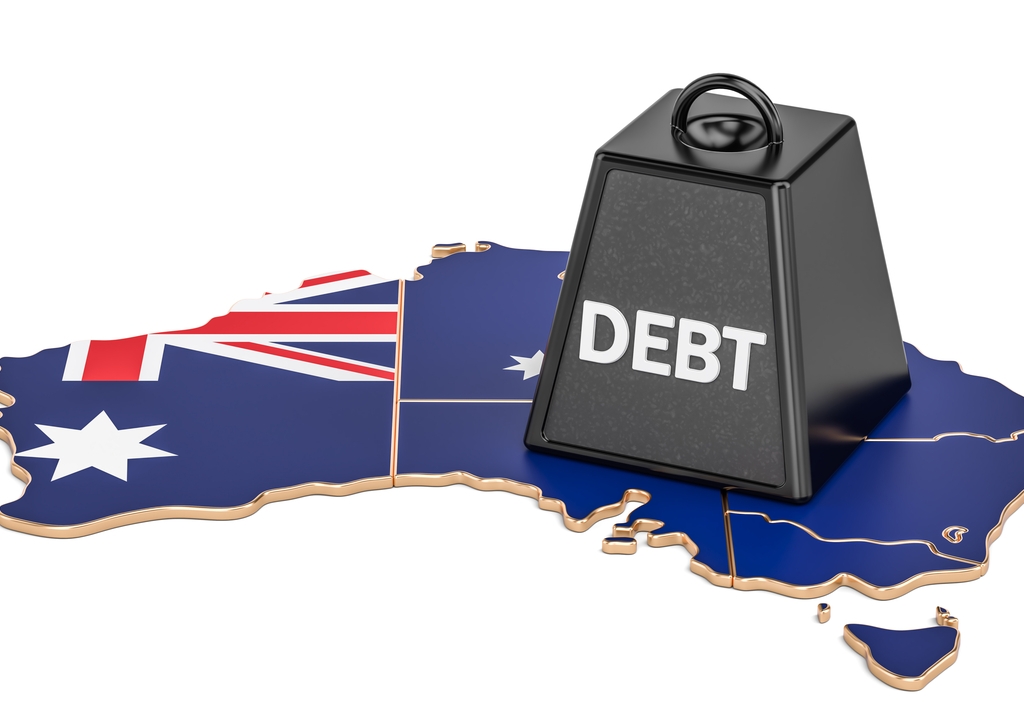 On May 12, the Australian Treasurer delivered a very sobering assessment in his economic outlook. It is estimated that the coronavirus is costing the Australian economy about $4 billion per week. He did not provide an estimate of the impact on Australia’s budget but warned that “it will be largest-ever deficit when a revised budget is released in October.”

To give you an idea of scale, it is estimated that the restrictions are costing the government about $1.4 billion per week. Costs are still growing but some commentators estimate the federal government spending to be at around $213 billion in direct spending and states spending at about $13 billion. The Reserve Bank lending could also exceed $105 billion.

These estimates don’t include the impact of reduced revenue in future years – which some commentators estimate could increase the total bill to an eye-watering $1 trillion. We will have to wait until October for the Treasury’s assessment but there is no doubt that it is going to be a big challenge to get Australia’s economy and budget back in shape.

The question is how we as a nation will pay the bill and over what time period. And even though we aren’t out of hibernation yet, the debate has already started about whether we can grow our way back. This includes what tax incentives are needed to help stimulate growth and cushion businesses and workers through the transition and/or what belt-tightening and tax-raising strategies will need to be implemented.

Deciding what tax policy ideas to implement often has much more complex effects than you would expect, even ones that seem quite straightforward. For example, when you ask focus groups about what needs fixing in the tax system, they nearly always start with wanting it to be simpler. Just one rate of tax is the usual response.

Almost immediately they start making exceptions: that it isn’t fair on low income people and what about encouraging investment, new business and new industry in regional Australia? Before you know it, marginal tax rates are back for individuals and various incentives for businesses. But this is not necessarily a bad thing. It just recognises there are many implications to consider when using tax as a microeconomic tool.

My colleague Professor John Taylor explains what we might expect if the government follows historical precedent. He uses World War II as an example. Back then, the government moved away from dividend imputation and income tax rates increased throughout the war. A wartime company tax was also introduced and taxed excess profits due to wartime conditions. Professor Taylor says that these taxes – whilst raising significant revenue – were very unpopular.

“It would be a brave government that tried to introduce them particularly given the uncertainty over how long we will live with COVID-19,” he says.

I have consulted with UNSW’s ‘brains trust’ from the Taxation and Business Law School and we have put together a list of possible contenders for tax reforms that could be deployed depending on what strategy the government wants to follow or indeed mix and match. The following are tax incentives that can promote business investment, generate economic growth and create jobs:

The rationale is that lowering tax rates frees up business funds so these can be directed instead to growing the business and also making Australia a more attractive destination for new businesses. The catch is to decide who would end up paying for the costs. Even if companies generate more income and profits are taxed in Australia, extra taxes and job growth will lag behind and will translate into a significant revenue gap to close.

The current JobKeeper subsidy is an example of how the government has helped to keep people employed – albeit a costly one for the economy. This scheme could be continued in a more targeted way (e.g. in particular sectors that need a boost or new businesses). A less costly option would be to continue the current ‘pay as you earn’ (PAYE) holiday in a more targeted way. But it would need safeguards against exploitation such as making employees redundant when their subsidy runs out.  Another possibility is to introduce an income tax credit that could be used to top up people who are on low wages such as those who can only find part time work. Its appeal is that it is both an incentive to work and an incentive for businesses to employ.

An example is the instant asset write-off temporarily introduced to support businesses needing to buy assets to keep their businesses going. Businesses with turnovers of up to $500 million can deduct an additional 50 per cent of the cost of an asset bought in the year (as long as it is purchased before 30 June 2021). This scheme could be extended or further modified.

This is a more radical reform. Proposed by Professor Ross Garnaut from The University of Melbourne, the rationale is that shifting from a company tax on profits to a tax on cashflows will encourage investment because businesses can immediately deduct their capital expenditure and minimise their tax burden. As such, businesses that accumulate profits and either returns them to shareholders or use them to buy back shares, will be taxed more heavily.

At a time when the future is very unpredictable and government will want to be able to respond flexibly, there are significant downsides to introducing such reforms. Such examples are implementation costs, distractions for businesses and potentially significant impacts of reduced dividend income on small investors, particularly self-funded retirees.

Should seniors shoulder some of the high costs incurred to keep them safe?

This is partially arguing intergenerational fairness – the high cost of protecting seniors as our most vulnerable group – and also a pragmatic approach that they are likely to have more capacity to pay (having accumulated assets over time).

This is in direct contrast to young people who will be most impacted by job losses and reduced income.

Of course, not all seniors are wealthy and even those who have been self-funding their retirements have had their investments and incomes significantly battered by low interest rates and the bear share market. 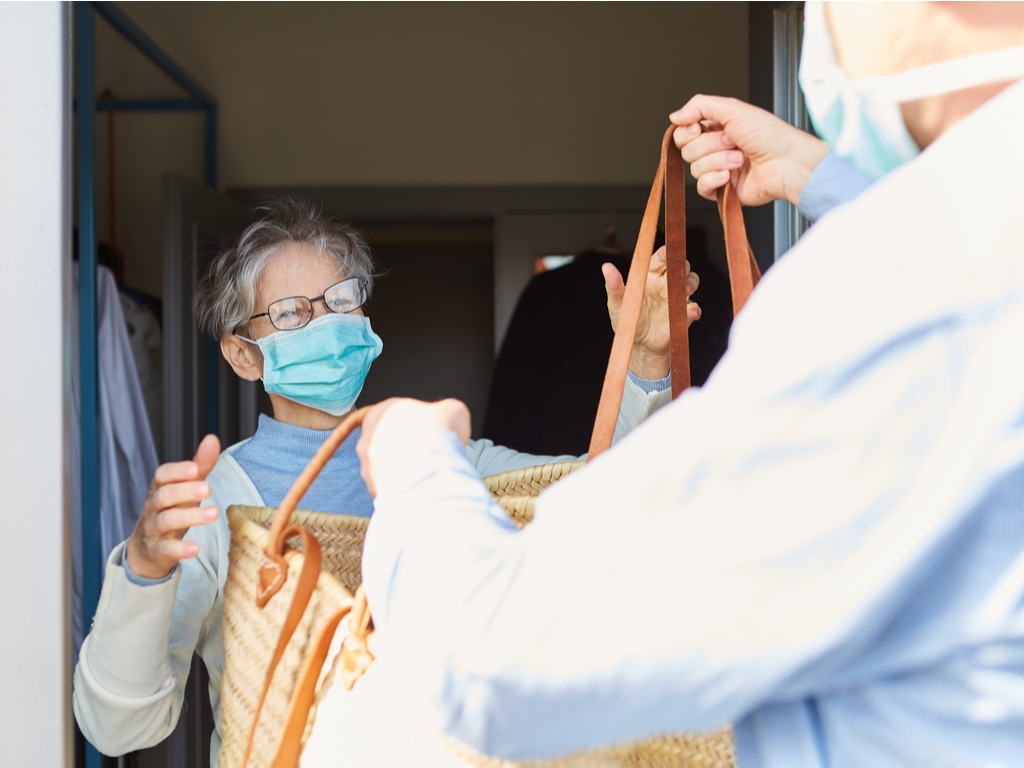 Suggestions floating about don’t just target seniors but investors more generally. These include:

An example would be a return to only allowing credits to offset tax owed and not refund any surplus. While this seems reasonable, Professor John Taylor pointed out it is less likely to occur if countries become more isolationist and – we could see a return to increased source-based taxation (e.g. higher withholding taxes).

In a more isolationist world reforming dividend imputation might not be seen as desirable as it encourages companies to pay Australian tax and to distribute franked dividends in Australia – at least if you have domestic shareholders.

This exemption is projected to cost $41 billion in the 2020-21 fiscal year. Part of it could be clawed back by setting a limit (e.g. $2 million) above which the gain is taxable or, as Professor Chris Evans suggests, follow the lead of Scandinavian countries and only allow an exemption to the extent that the proceeds are attributed to a new home.

Professor Evans also suggests halving the capital gains tax discount from the current 50 per cent for individuals and trusts could be an option. The discount costs in excess of $10 billion per year.

This was well-debated during the election.  It could either be capped (e.g. to income earned that year) or restricted on what it can be offset against (e.g. other property income).

Super withdrawals are currently tax-free for people over 60 and superfunds that paid tax. The challenge is how to implement this in a fair way without creating even more complexity in the super system.

Cap a retirement level for superfund savings that would be enough for a comfortable retirement and tax funds that go above that level at ordinary rates, not the 15 per cent concessional rate. The rationale is that once a comfortable level is reached, further savings should not be subsidised by the public purse.

This could be either removal of some exemptions and/or a rate increase. Australia’s 10 per cent rate is comparatively low compared to New Zealand’s 15 per cent for example. Increasing the contribution of a consumption tax has the advantage of not burdening businesses (they pass it along) and not directly burdening the income of people.

And, it can be argued to have an intergenerational fairness benefit since people’s accumulated wealth is taxed as they spend it.

It is notoriously difficult to achieve GST reform. There are strongly held views on exemptions and rate rises that have been reflected in the ongoing controversy that surrounds any suggestions for reform and funding implications for states and territories – thereby making it difficult for all governments to find common agreement on reform.

As it is a regressive tax, the impact will be felt most by those on the lowest income.  An important and complex part of the debate will be about what measures to put in place to improve this situation.

The most frequently mentioned solution on is replace stamp duty with land tax. The rationale is that it will capture increased asset prices and also would make it easier for the young to buy houses once we have returned to a healthy economy and low unemployment.

Not surprisingly the government has signalled that its priority is encouraging economic growth as the way to restore Australia’s prosperity. So, it may not want the distraction of implementing significant tax reforms and instead could consider implementing temporary measures to reduce the deficit or at least slow down its growth.

One approach would be to trim future expenditure by forgoing promised reforms. The advantage is that this wouldn’t take away a benefit we have already gotten used to having. Another option is to introduce temporary taxes (usually a levy) to repair the budget.

Colleague Dr Rodney Brown suggests some temporary measures noting none will be easy to implement:

This reduces forward expenditure, so we are not compounding debt. This is attractive because it is less painful to withdraw something we never had.

Australia introduced one for three years from 1 July 2014 in the wake of the Global Financial Crisis. It added a two per cent levy on personal taxable income over $180,000 pa. It affected around 400,000 taxpayers and raised over $3 billion. A corporate form of this could be a temporary ‘super profits tax’ on the most profitable companies.

The current 9.5 per cent rate is due to rise progressively to 12 per cent by 2025. Dr Brown points out that “whilst the benefit of cancelling this increase doesn’t repair the budget, it is a cost to business.  It may be an attractive option for the government to defer or cancel this rate rise. If future employee costs for businesses don’t increase, that may be an incentive for businesses to hire additional employees”. 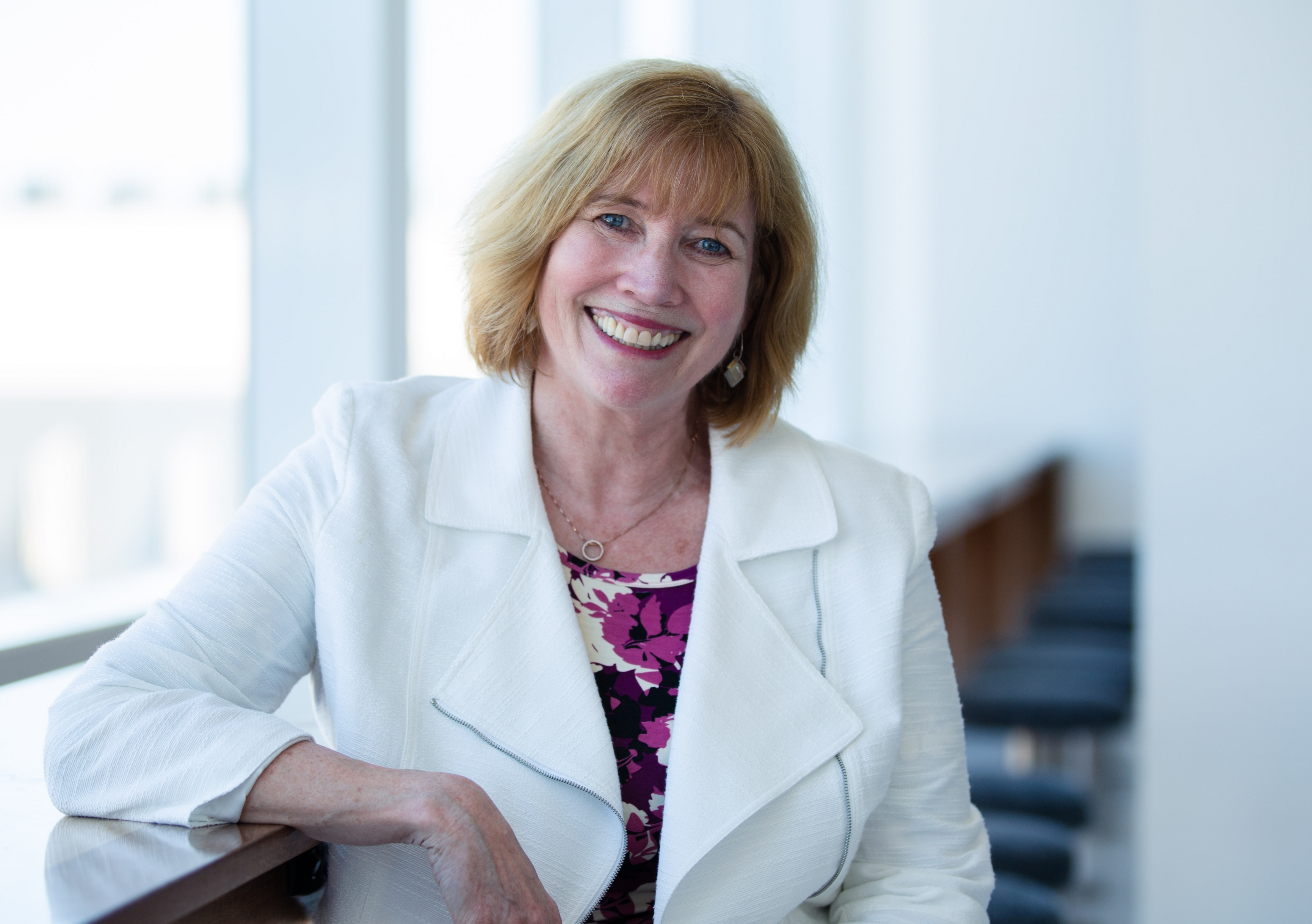 Jennie Granger is a Professor of Practice at UNSW Business School. She led complex transformational change in the public sector for over 25 years in Australia and served five years as a Commissioner and Director General at Her Majesty’s Revenue and Customs (HMRC) in the UK. Prior to joining HMRC, Professor Granger was Second Commissioner at the Australian Tax Office (ATO).

Chris Evans is a Professor of Taxation at UNSW Business School and former Head of Atax. He specialises in comparative taxation, capital and wealth taxation, tax law and administration, tax policy and reform.

Dr Rodney Brown is a Lecturer at the School of Taxation and Business Law (including Atax) in the UNSW Business School. Rodney’s current research interests focus on corporate tax avoidance, tax transparency, tax aware investment management and dividend imputation. Rodney previously worked as a Chartered Accountant and financial planner in public practice (including PwC and EY).

John Taylor is a Professor of Taxation at UNSW Business School. His research and professional activities are focused on the taxation of business entities, international taxation and on capital gains taxation.