Who gets the dog? From 'pet-nuptial' agreements to shared parenting

When you want to leave each other, but not your furry friend, could a shared arrangement be the answer? 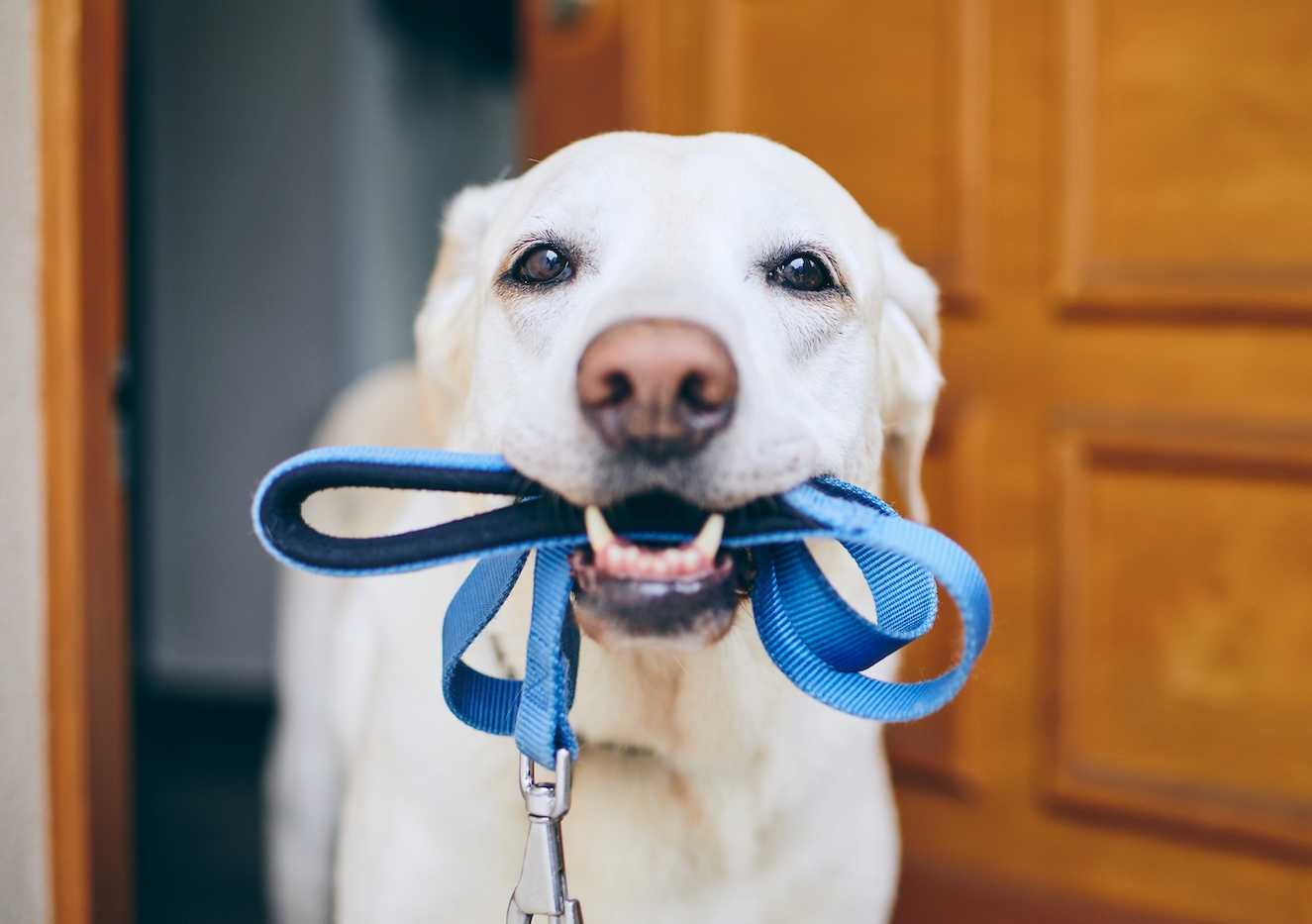 It was the right time (at least that’s what you told yourself), so you took the plunge, and decided to move in together. Things were smooth sailing for a while, but it hasn’t worked out, and now you’re separating and the only thing you have left to decide is, 'Who gets the dog?'   With many couples choosing to raise pets instead of children, the decision to co-parent pets could become more common. But while many view their pets as their children, or at least a member of the family, UNSW Law Senior Lecturer Dr Noam Peleg says the law sees it quite differently.

The family law expert says determining who gets pet custody is not the same as deciding parenting arrangements for children in separation or divorce proceedings.   "For any legal arrangement concerning the custody of pets, it will fall under the rubric of property law," Dr Peleg says.   "So the Family Law Act, where you negotiate your separation from your partner and matters relating to children, will consider pets in the property settlement between the parties."   In other words, the laws that apply to pets and pet custody in the context of separation is the same that applies to tables, cars, and cutlery. But that doesn’t mean that sharing a pet across households isn’t possible.   Dr Peleg says, like any private disagreement, couples can negotiate the custody of their pets with a verbal agreement. Pets can also be subject to a private contract, like a pre-nuptial agreement, but it is not covered under the same laws.   "If couples can agree, or would like to see something in writing, they can sit down and write an agreement about the usage of their pet," he says.   "They can stipulate who will get to raise the pet primarily, how many times per week or per quarter the other person will see the pet, whether they would be able to take it for walks or for vacations, who will pay for medical check-ups and so on."   He says whether such an agreement would work depends on the willingness of both parties. In any case, he says courts would encourage couples to settle any pet custody arrangement with mediation, similarly to any other private dispute.   "The rule of thumb will be to avoid making decisions about these issues as much as possible and to encourage parties to find a compromise on their own," he says.   Nonetheless, there may still be situations where the court ends up having to make a judgement to resolve a dispute.   "Then, it’s most likely the court will consider who used to take care of the property beforehand, who has more capacity to do so in the future, and how it plays out in the grand scheme of the separation, and, unlike any case involving children, who owns the pet."

Dr Peleg cannot say whether Family Law reform in Australia would change to incorporate pets soon, saying any changes would likely dedicate more attention to the way we treat children and vulnerable people before pets.   "I think we have many problems with adequate treatment of human beings in our legal system," he says.

"Nonetheless, for some people, pets are their priority, and I don’t think the law should remain silent about it. Other countries have recently amended their family law legislation to take into consideration the welfare of animals in separation.   “We have seen some examples in other jurisdictions where the law with respect to pets in the context of separation has changed,” he adds.   "So, in these places, the legal status of pets is not entirely classic property. But by-and-large their status has not been equalised to that of humans. But they are being considered to be subject of concern and of emotions, which is different in the way that we see property under the law.   "Therefore, the legal arrangements, especially surrounding the separation of their owners, might take those factors into account in the future."