Ban on toxic mercury looms in sugar cane farming, but Australia still has a way to go

Australia has failed to ratify an international treaty to reduce harmful mercury emissions. Mercury exposure can cause kidney damage and brain impairment, especially in children. 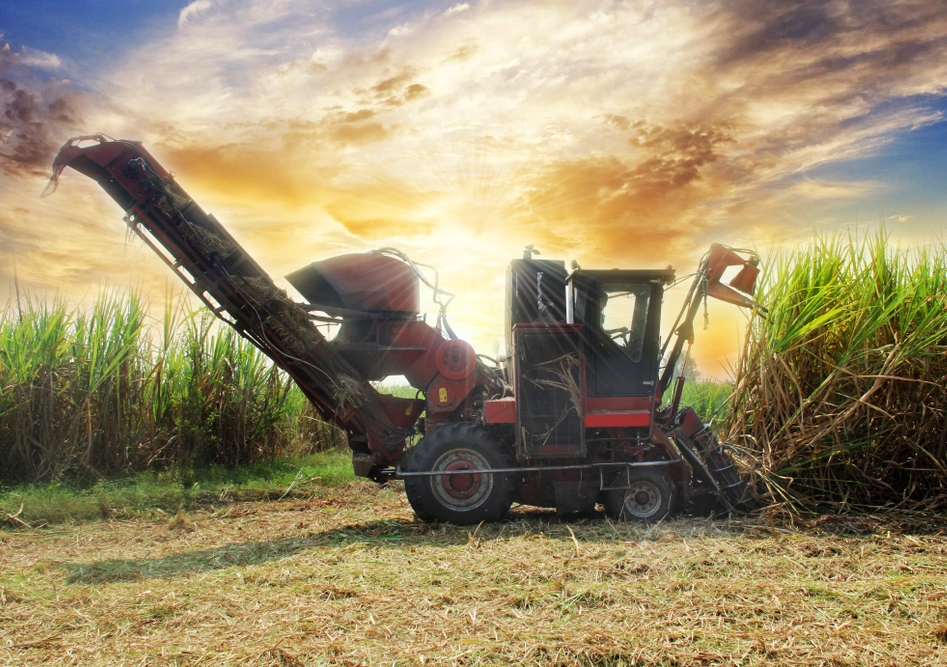 This month, federal authorities finally announced an upcoming ban on mercury-containing pesticide in Australia. We are one of the last countries in the world to do so, despite overwhelming evidence over more than 60 years that mercury use as fungicide in agriculture is dangerous.

Mercury is a toxic element that damages human health and the environment, even in low concentrations. In humans, mercury exposure is associated with problems such as kidney damage, neurological impairment and delayed cognitive development in children.

The ban will prevent about 5,280 kilograms of mercury entering the Australian environment each year.

But Australia is yet to ratify an international treaty to reduce mercury emissions from other sources, such as the dental industry and coal-fired power stations. This is our next challenge. 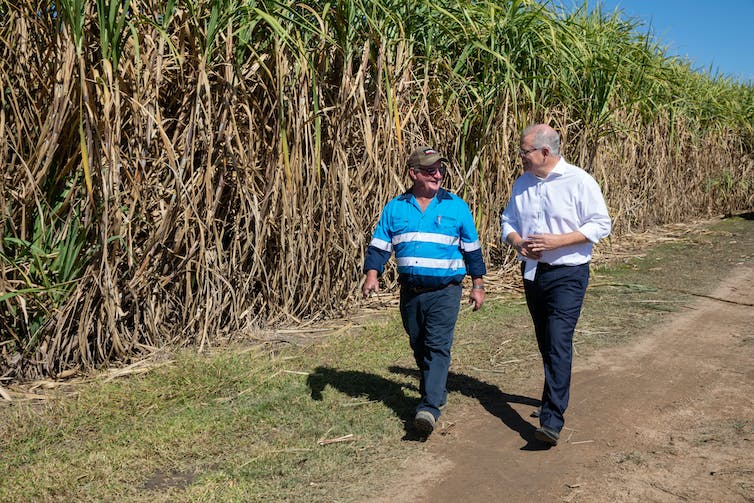 Mercury became a popular pesticide ingredient for agriculture in the early 1900s, and a number of poisoning events ensued throughout the world.

They include the Iraq grain disaster in 1971-72, when grain seed treated with mercury was imported from Mexico and the United States. The seed was not meant for human consumption, but rural communities used it to make bread, and 459 people died.

In the decades since, most countries have banned the production and/or use of mercury-based pesticides on crops. In 1995 Australia discontinued their use in most applications, such as turf farming.

Despite this, authorities exempted a fungicide containing mercury known as Shirtan. They restricted its use to sugar cane farming in Queensland, New South Wales, Western Australia and the Northern Territory.

According to the sugar cane industry, about 80% of growers use Shirtan to treat pineapple sett rot disease.

But this month, the Australian Pesticides and Veterinary Medicines Authority cancelled the approval of the mercury-containing active ingredient in Shirtan, methoxyethylmercuric chloride. The decision was made at the request of the ingredient’s manufacturer, Alpha Chemicals.

Shirtan’s registration was cancelled last week. It will no longer be produced in Australia, but existing supplies can be sold to, and used by, sugar cane farmers for the next year until it is fully banned.

Workers and nature at risk

Over the past 25 years, Australia’s continued use of Shirtan allowed about 50,000 kilograms of mercury into the environment. The effect on river and reef ecosystems is largely unknown.

What is known is that mercury can be toxic even at very low concentrations, and research is needed to understand its ecological impacts.

The use of mercury-based pesticide has also created a high risk of exposure for sugar cane workers. At most risk are those not familiar with safety procedures for handling toxic materials, and who may have been poorly supervised. This risk has been exacerbated by the use itinerant workers, particularly those from a non-English speaking background. 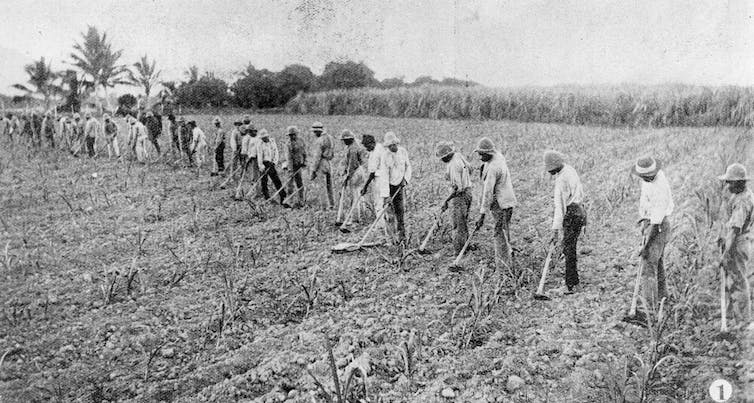 Further, in the hot and humid conditions of Northern Australia, it has been reported that workers may have removed protective gloves to avoid sweating. Again, research is needed to determine the implication of these practices for human health.

To this end, Mercury Australia, a multi-disciplinary network of researchers, has formed to address the environmental, health and other issues surrounding mercury use, both contemporary and historical.

Australia is yet to ratify

The Minamata Convention on Mercury is a global treaty to control mercury use and release into the environment. Australia signed onto the convention in 2013 but is yet to ratify it.

Until the treaty is ratified, Australia is not legally bound to its obligations. It also places us at odds with more than 100 countries that have ratified it, including many of Australia’s developed-nation counterparts.

Australia’s outlier status in this area is shown in the below table:

The three active power stations in the Latrobe Valley, for example, together emit about 1,200 kilograms of mercury each year. 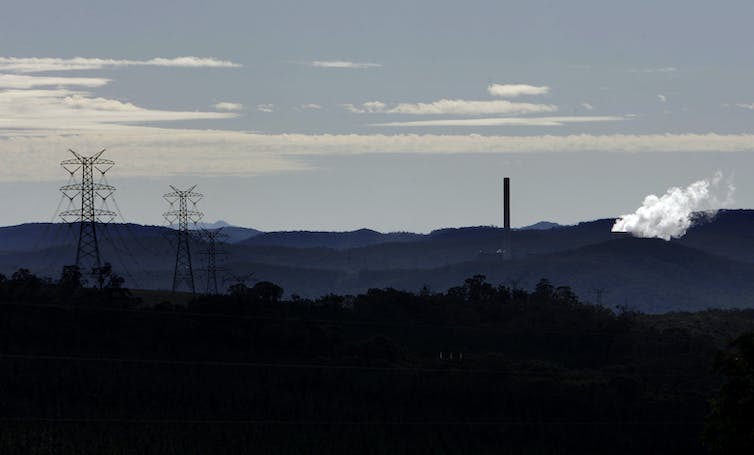 Time to look at coal

If Australia ratified the Minamata Convention, it would provide impetus for a timely review and, if necessary, update of mercury regulations across Australia.

Australian environment authorities have been examining the implications of ratifying the convention. But progress is slow.

The issue of mercury emissions does not attract significant public or political attention. But there is a global scientific consensus that coordinated international action is needed.

The pesticide phase-out and ban is an important step. But Australia still has a way to go.