Dyson Heydon’s misconduct is nothing new in the legal profession 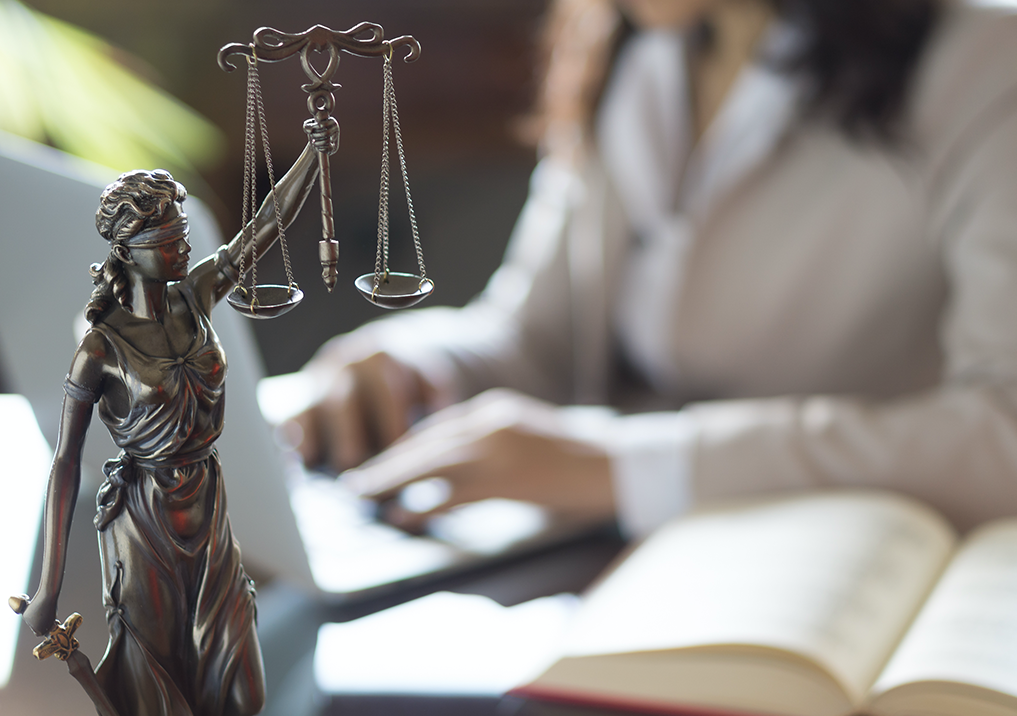 Former judge Dyson Heydon served on the High Court of Australia (HCA) from his appointment in 2003 until his mandated retirement at age 70 in 2013. An independent inquiry conducted on behalf of the HCA recently found he harassed six female associates during this time; an investigation by the Sydney Morning Herald revealed further allegations, including allegations of sexual harassment and indecent assault.

The accusations against Justice Heydon, which he categorically denies, are reminiscent of other recent sexual misconduct scandals in the Supreme Court of the United States (SCOTUS) against Justices Clarence Thomas and Brett Kavanaugh. In 1991, Thomas was accused of sexually harassing an employee, Anita Hill, multiple times over the course of her employment at the Equal Employment Opportunity Commission (EEOC). In 2018, Kavanaugh was accused of attempting to sexually assault a classmate, Christine Blasey Ford, at a house party during their high school years. Both allegations drew wide attention to the Supreme Court during the justices’ nominating processes; both were subsequently confirmed to the Supreme Court and continue to serve on it. 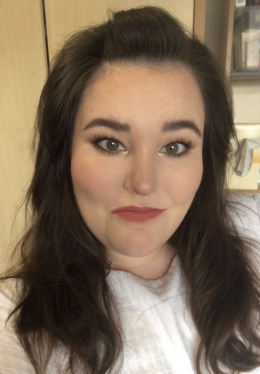 The allegations against Justices Heydon, Thomas, and Kavanaugh draw some interesting comparisons between the Courts––both of which are the highest courts in their respective countries––and indicate a need for reform in these highly traditional environments. SCOTUS did not gain its first female justice until 1981. Likewise, the HCA did not appoint a single woman to the bench until 1987. Neither Court has ever had a female majority (or a non-white majority, for that matter). The HCA currently has an almost even split with four men and three women, while SCOTUS has five men and three women.

A female majority in the Court will not solve the problems of sexual misconduct and unequal power dynamics, however. These issues run deep in the legal profession, which has historically been comprised overwhelmingly of white men. The fact that similar accusations have been made against justices in both the US and Australia, which have similar legal systems, indicates a deeper and more insidious problem in the legal profession as a whole.

Women are actively and passively discouraged from reporting misconduct by judges and fellow attorneys, alternately being told to toughen up and accept this misconduct as part of the job or overcoming it in private and warning other women as part of a protective network of open secrets, with little power to end the abuse. The silence surrounding misconduct in the legal profession is also part of a larger conspiracy of silence in relation to sexual violence and misconduct connected to Australia’s harsh defamation laws, which often serve to shield bad actors from public accountability.

Even in the United States, where defamation laws are more permissive, the power and influence judges hold over clerks and attorneys can have a chilling effect, preventing accusations from becoming public for years or even decades. The power dynamic between esteemed High Court judges and young associates is already a formidable barrier to overcome; the added threat of litigation for going public is enough to silence anyone.

The Dyson Heydon scandal is just the latest in a concerning trend of exclusion, harassment, and mistreatment of women in the legal profession––in Australia as well as overseas. Women, especially young women who are still in school or new to the profession, need to, at a bare minimum, feel safe doing their work. They should not have to warn new colleagues about dangerous men and they certainly should not be pressured into staying silent if misconduct occurs.

The overwhelming support the legal community has shown for the victims in these cases is a heartening sign that it is ready to change. After all, how can we have faith in the justice system to uphold the law for others when it does not even uphold the law for its own members?

The addition of an impartial review and regulatory body, as suggested by Gabrielle Appleby, is an excellent first step. But without changing the culture in the legal profession, it will merely be an ex post remedy, a way to soothe the harm after it has already occurred. Changing the culture of what kind of behavior is acceptable will prevent the harm in the first place. This cultural change will be especially challenging for judges, who occupy a position of outsized influence and power within the legal profession.

Jayne O’Connor is a Teaching Fellow in the Law Faculty at UNSW.  Ms O’Connor is also completing her PhD, with her thesis research focused on sexual violence against Indigenous Australian women, social media activism, and access to justice in the age of #MeToo.