Every step you take: why Google's plan to buy Fitbit has the ACCC's pulse racing

The watchdog has voiced concerns over the proposed US$2.1 billion merger, from which both users and Australian health services could lose out. 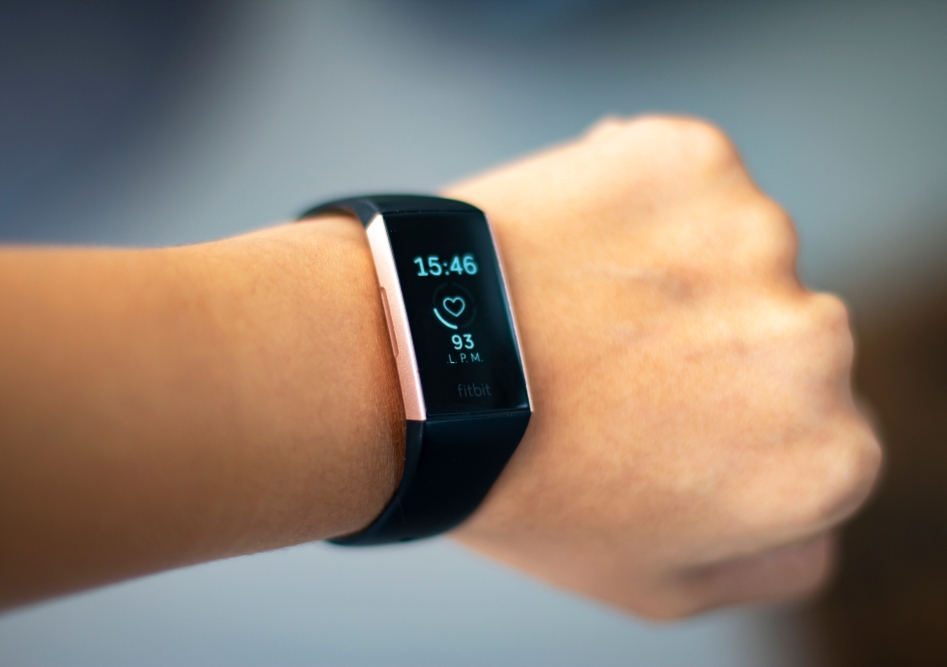 The acquisition will let Google add years’ worth of Fitbit users’ data to its already unequalled consumer data collection. This could reduce competition in certain health services and other markets in Australia.

Google revealed its plans to acquire Fitbit Inc. for US$2.1 billion last November. But the deal will only go ahead if it gets clearance from competition regulators around the world.

While the ACCC is the first regulator globally to announce its concerns, the European Commission and US Department of Justice are also evaluating the deal. Both will likely take an interest in the ACCC’s views, for which submissions are being accepted.

Collective concern is called for

With more than 28 million people using Fitbit wearable devices, many have raised concerns about Google adding Fitbit’s sensitive data to its already extensive tracking of consumers.

Google has left many questions unanswered about how it would use the data. Consumers have reason to be sceptical about Google’s privacy promises, and the competitive effects of the merger. 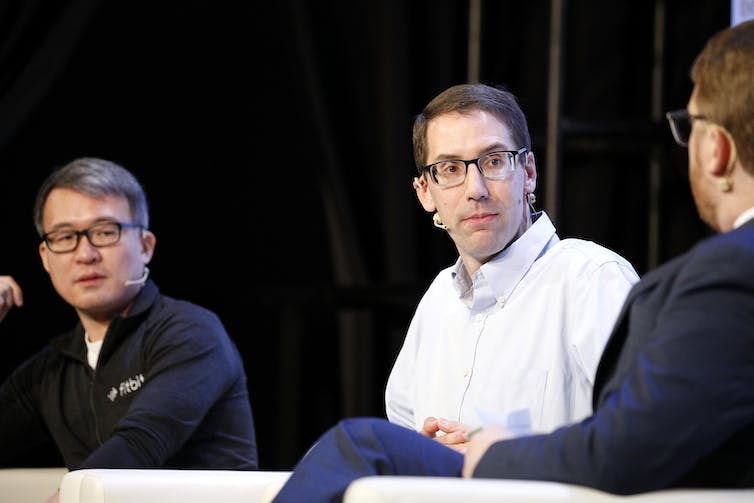 According to estimates by Forbes, Fitbit co-founders James Park and Eric Friedman will each receive as much as US$150 million (before taxes) as a result of selling their shares in Fitbit. TechCrunch/Flickr

For those using Fitbit’s live coaching services, it also collects wellness plans and goals, calendar events, and communications with a coach. If you’re a woman using “female health tracking”, data can also include your periods, fertile times, ovulation days and health symptoms.

The ACCC regards Fitbit data as having “unique attributes”, noting that datasets from other wearable devices are “not as voluminous, reliable or broad”.

Last November, Google and Fitbit were quick to reassure consumers that “Fitbit health and wellness data will not be used for Google ads”. A Google spokesperson told The Conversation:

Similar to our other products, with wearables, we will be transparent about the data we collect and why. And we do not sell personal information to anyone.

However, the ACCC points out Google is not bound by its commitment to not use the data in its advertising businesses. As the competition watchdog’s Chair Rod Sims said:

It is a stretch to believe any commitment Google makes in relation to Fitbit users’ data will still be in place five years from now.

When Google acquired online advertising business DoubleClick, it reassured users it would only combine personal data from the two businesses if users opted into this combination. Eight years later, Google simply deleted this promise from its privacy policy.

It’s also worth noting Google has not promised to refrain from using Fitbit data in its non-advertising businesses. This could include health services or, in future, health or life insurance. Google would not need to “sell” your data to use it for these commercial purposes.

Google already has the most extensive collection of consumer data on the planet. This includes data from Google search, YouTube, Gmail, Google Maps, Google Nest, Android and Google devices – as well as consumer data collected from millions of third-party websites using Google’s services such as Google Analytics, Google Ads and reCAPTCHA.

The ACCC acknowledges Google already uses its pervasive data collection to create unique profiles of individual users. It points out acquiring Fitbit would give Google “one of the largest and most detailed existing fitness and health datasets, as well as another avenue through which it can continue to gather consumer data”.

The ACCC is particularly concerned the proposed acquisition could substantially reduce competition between Fitbit, Google and others in “data-dependent health services” such as those supplying:

If Google acquires Fitbit’s user data, it could gain a significant advantage over other suppliers of these services and prevent them from accessing the dataset.

According to the ACCC, it could also have an incentive hinder rivals such as Apple, Samsung and Garmin, by removing their access to Google Maps, Google Play Store and Wear OS (a Google operating system for wearables).

Google makes most of its annual revenue (more than US$100 billion) from online advertising services. Privacy advocates have criticised the ad tech industry, including dominant players like Google and Facebook, for creating a “data free for all” where consumers’ intimate information is exchanged between hundreds of companies engaged in targeted advertising.

The ACCC says it is concerned that by acquiring Fitbit’s datasets, Google could entrench its market power in certain ad tech markets. For example, it could “even more effectively target advertising to consumers with health-related issues”.

What can the ACCC actually do about it?

The ACCC plans to announce its final stance by mid-August on whether Google’s merger with Fitbit would contravene Australia’s competition legislation. If it decides the merger is likely to substantially lessen competition, it could seek orders from the Federal Court to prevent the merger.

But practically speaking, regulators will likely try to coordinate their response internationally, with the overall outcome decided in larger markets such as the United States and European Union.

The European Commission is expected to release its ruling in July. And past events indicate the commission could impose conditions, or prevent the merger going ahead internationally – even if the US Department of Justice gives it the green light.