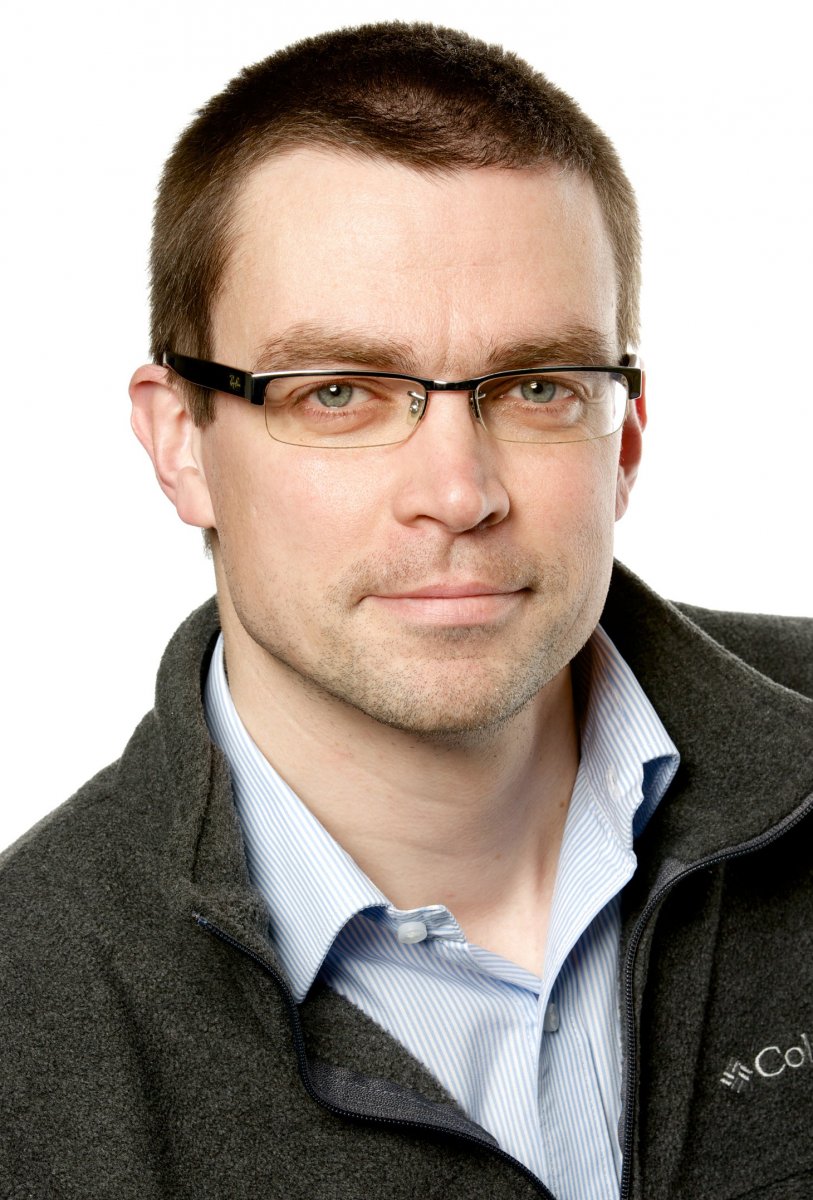 Professor Scott Sisson has been awarded the Service Medal of the Statistical Society of Australia (SSA) for 2020.

A Service Award recognises sustained and significant service to the SSA by a Society member.

"It has been a pleasure to contribute in a small way to the excellent role that the Statistical Society Australia plays in the promotion and advocacy of Statistics and Statisticians in Australia", said Professor Sisson. "This is such a vital role, and one which we must all continue to support."

"Professor Sisson was an active Chair of the Bayesian Statistics Section from 2009 to 2014, and the NSW Branch President from 2012 to 2013. He was Scientific Program Chair for the ASC/IMS joint conference in Sydney in 2014.

"In August 2016 Scott became the President of SSA for two years, and served as outgoing President until mid- 2019. The Presidency had been vacant for a year prior to Scott accepting the position, so he did not have the benefit of a year’s experience as Vice President before taking on the new position.

"Nevertheless, he did an excellent job as national President and brought great energy and vision to the role. He was passionate about increasing the membership and visibility of the SSA, and his ideas are still bearing fruit now. In particular it was Scott Sisson’s idea to create the Vice President roles in membership, media and finance to provide the Executive with focus on key strategic issues for SSA.

"Scott began the work on increasing equity and diversity in the Society which led to an updated Code of Conduct. It was also Scott Sisson’s idea to create a southern version of the Joint Statistical Meeting, and this will happen in Darwin in 2022. He is an active member on the program committee for JSSM.

"Scott represented the Society nationally on the National Committee for the Mathematical Sciences and on the methodology advisory committee for the Australian Bureau of Statistics."

This is the second time one of our School members has won the Service Award. Professor William Dunsmuir was conferred the Award in 2012.

We warmly congratulate Professor Sisson for this well-deserved recognition of his exceptional service to the SSA.