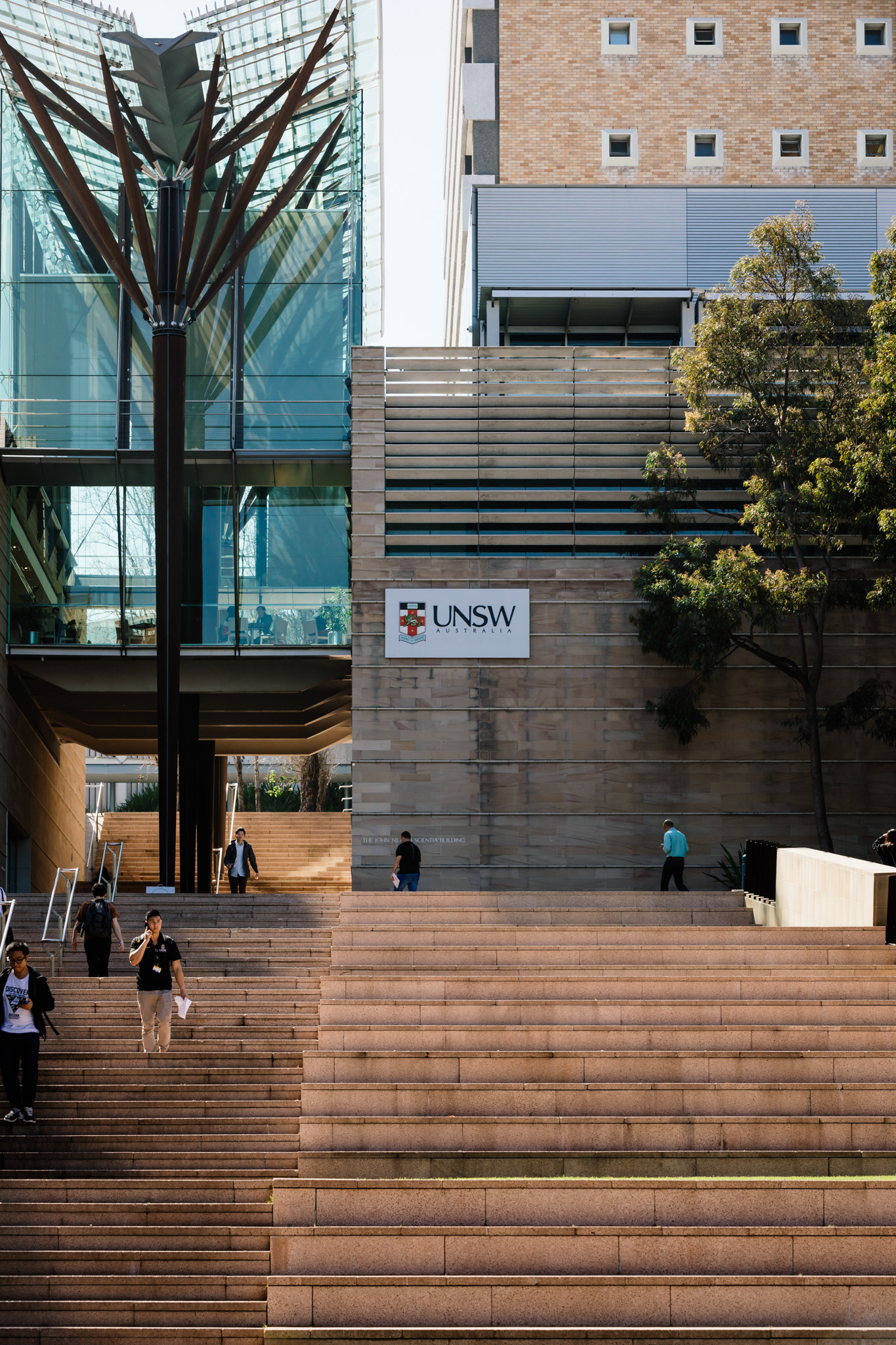 Members of the UNSW community from an array of disciplines are among the 933 Australians who received Queen’s Birthday Honours announced on Monday by Governor-General the Hon. David Hurley.

Ms Natalie Camilleri, who graduated from a Bachelor of Town Planning from UNSW Built Environment in 2001, received a Public Service Medal for outstanding public service to infrastructure projects in New South Wales. Ms Camilleri, who was awarded the University Medal and First-Class Honours while at UNSW, is the Executive Director – City Planning Infrastructure at the Greater Sydney Commission.

Ms Camilleri was recognised for driving “positive change and enduring outcomes for both people and places during her 20-year career in the New South Wales Public Service. Most recently at the Greater Sydney Commission, she has been instrumental in the development and testing of the new Place-based Infrastructure Compact model.

“Ms Camilleri's Place-based Infrastructure Compact model has been described as a game-changer in the integration of land use and infrastructure planning and the impact of her efforts has the potential to be both profound and enduring.”

UNSW Deputy Vice-Chancellor, Research, Professor Nicholas Fisk, was also made a Member of the Order of Australia (AM) for significant service to tertiary education, and to maternal-fetal medicine. Professor Fisk provides strategic leadership and support to the President and Vice-Chancellor in the generation of external research income and improving UNSW’s overall research performance, and in attracting and retaining outstanding academic staff, research only staff and higher degree research students to UNSW. His research is in the fields of developmental biology and maternal-fetal medicine. He is the author of more than 400 publications.

In 2019, Professor Fisk and a colleague from QUT published a paper in The New England Journal of Medicine about the first case of semi-identical, or sesquizygotic, twins identified in Australia. The young Queensland twins, a boy and a girl, were identified as only the second set of semi-identical twins in the world – and the first to be identified by doctors during pregnancy. The now four-year-old twins share 100 per cent of their mother’s genes, but are like siblings on their father’s side, sharing a proportion of their father’s DNA.

Business owner and philanthropist Naomi Gay Milgrom graduated from UNSW in 1976 with a Diploma of Education and received an Honorary Doctor of Business from UNSW in 2016. Ms Milgrom was conferred the highest civilian honour, a Companion of the Order of Australia (AC), for eminent service to the community through philanthropic leadership and support for the promotion of the arts, architecture, design excellence and cultural exchange, and to business.

Ms Milgrom is Managing Director of the Sussan retail chain and is recognised as a leader, mentor, and vocal advocate for women in senior executive roles in business. In 2014 she established the Naomi Milgrom Foundation which supports art, design and architecture projects.

UNSW President and Vice-Chancellor Professor Ian Jacobs congratulated all who received awards and said the UNSW community was incredibly proud of its Queen’s Birthday Honours recipients.

“It is a wonderful acknowledgment of the contributions UNSW students, staff and alumni make toward the betterment of society, locally and globally, through inspiring leadership, world-changing research and a pioneering spirit,” Professor Jacobs said. “We are incredibly proud of the University community recognised in this year’s Queen’s Birthday honours and I congratulate all who have been honoured.”

Companion (AC) in the General Division

Ms Naomi Gay Milgrom (DipEd '76, HonDBus '16), for eminent service to the community through philanthropic leadership and support for the promotion of the arts, architecture, design excellence and cultural exchange, and to business.

Officer (AO) in the General Division

Professor Bruce Chapman (BCom '76), for distinguished service to higher education, particularly in the field of economics and public policy, and to professional societies.

Dr Catherine Patricia Foley PSM, Member, Industry Advisory Board, School of Materials Science and Engineering, UNSW. For distinguished service to research science, to the advancement of women in physics, and to professional scientific organisations.

Dr Kim Oates (MHP '83), for distinguished service to paediatric medicine, as an advocate for child health and welfare, to medical education, and to professional societies.

Member (AM) in the General Division

Mr Gregory Arthur Allum OAM (BArts '80), inducted in the UNSW Sporting Hall of Fame, 2012. For significant service to surf lifesaving, to international federations, and to the community.

Mr Atticus Fleming (BComm/LLB '93), for significant service to the conservation of endangered wildlife and habitats.

Mr John McKenzie (BComm/LLB '78), for significant service to the law, to the legal profession and to social justice for the Indigenous community.

Professor Jeffrey Lipman, Adjunct Professor, The George Institute for Global Health, UNSW, current. For significant service to medicine, to anaesthesiology and critical care, and to education.

Professor Christine Phillips (MPH '02), for significant service to medical education, to migrant and refugee health, and to medicine.

Medal (OAM) in the General Division

Mr Stephen Kinmond (BArts/LLB '92), for service to the community through complaint investigation and resolution roles.

Ms Philia Angela Polites, Consultant, Aboriginal Education Program, UNSW, 1996. For service to people with a disability, and to the community.