Vital Signs: COVID-19 recession is different – and we need more stimulus to deal with it

This recession is not like any other in living memory. Phase one involved a massive supply shock, phase two will involve dealing with a collapse in demand. 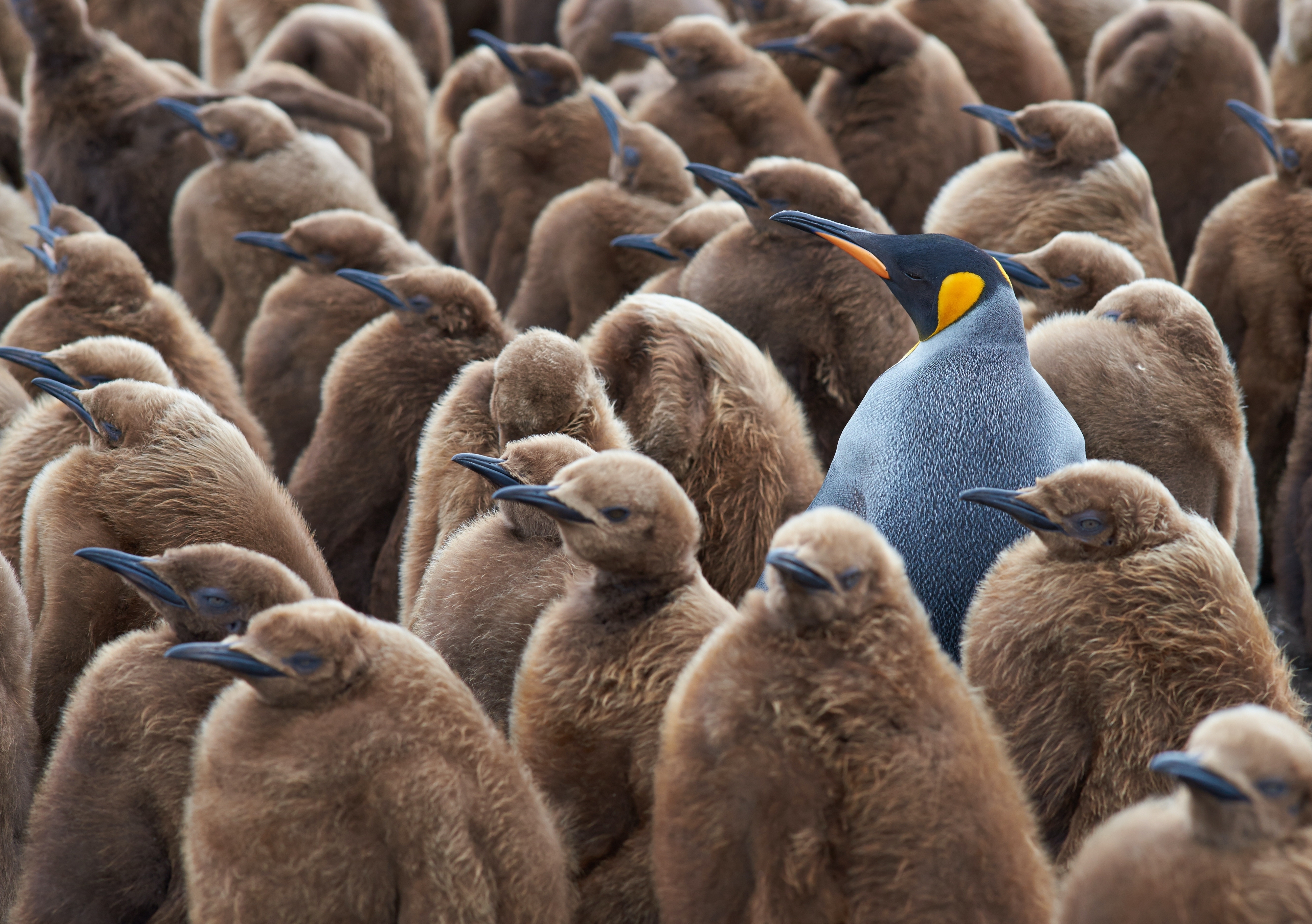 Australia has done well on the public health front during the COVID-19 pandemic, thanks to decisive action by the National Cabinet in March. Australia has done better than most countries on the economic front, too, thanks to the federal government’s large fiscal measures.

But we are at a crossroads.

By September, we may well have largely dealt with the public health aspects of the pandemic. But the economic recovery will only just be starting. The danger is that misunderstanding the nature of this economic crisis will lead the government to bungle that recovery.

Those of the 1980s and 1990s were “business cycle” recessions. The economy outpaced its inbuilt speed limit and inflation rose. To curb inflation, central banks pushed up interest rates. Those higher rates ended up choking off investment and spending too much.

The global financial crisis of 2008 was different again. That basically involved a massive dislocation in credit markets due to defaults (or the prospect of defaults) on mortgage debts packaged up and sold as investment products – known as mortgage-backed securities and collateralised debt obligations. When it finally became clear how bad these investments were, global credit markets effectively froze, bringing a range of otherwise healthy companies close to bankruptcy.

This implies that most of the economic contraction is caused by the virus itself and occurs regardless of whether governments mandate social distancing or not.

This is COVID-19 Recession phase one – a big supply shock while the virus ravages both the community and the economy.

Once the public health crisis has been brought under control, countries will emerge from the supply shock with fractured economies.

Australia will likely be in this position in the next couple of months. Household and company balance sheets will be badly damaged. Consumer and business confidence will be low. Unemployment high. Underemployment higher still. Renters or mortgage holders at greater risk of defaulting on payments.

Read more: The economy in 7 graphs. How a tightening of wallets pushed Australia into recession

This will mark the beginning of COVID-19 Recession phase two.

Their theory demonstrates how supply shocks can create demand shortages when markets are “incomplete” – which is pretty much all markets, all the time.

The COVID-19 supply shock is the shutting down, directly or indirectly, of industries such as hospitality and tourism. Workers in affected businesses lose their jobs and income. If they were on low incomes – as many workers in food and accommodation services are – their “marginal propensity to consume” (rather than than save their income) would have been high. If you don’t earn much, you don’t save much – you just spend. So their drop in consumption will be large unless they borrow to spend.

This is going to lead to an overall demand shortfall unless the workers who still have jobs and steady incomes start spending a lot more. But people typically won’t want to do that for multiple reasons – including the fact the goods consumers ordinarily spend big on – such as exotic holidays – are still not available.

This all suggests policy responses to this economic crisis must be different to past responses.

Phase one has required ameliorating the supply shocks as much as possible.

Arguably the Australian government’s JobSeeker and JobKeeper programs have done that reasonably well – although JobKeeper in particular should have been better designed.

Phase two needs to deal with the demand shortfall that will become more apparent as the supply shocks fade.

That will require more stimulus, not less. Any focus on getting back to a balanced budget – encapsulated by Prime Minister Scott Morrison warning the government can’t save every job and needs to be “extremely cautious about expenditure” – is precisely not what is needed.

Read more: The costs of the shutdown are overestimated -- they're outweighed by its $1 trillion benefit

In times of widespread falls in demand, with monetary policy that can no longer respond, fiscal contraction simply makes the crisis worse.

It’s a lesson learnt long ago by economists of all stripes, and immortalised by former US Federal Reserve chairman Ben Bernanke on the occasion of Keynesian critic Milton Friedman’s 90th birthday in 2002:

Regarding the Great Depression. You’re right, we did it. We’re very sorry. But thanks to you, we won’t do it again.