What do plants mean to us in the Anthropocene?

In a program of major artworks, film and an innovative living book, researchers will interpret and increase public engagement with 1.4 million herbarium specimens. Critical plant studies sits within the broader field of environmental aesthetics and examines the place of plants in relation to humans.

“We are philosophically trying to make sense of what plants mean to us now in an environment where there is so much over-urbanisation, where habitats have been lost. We have these massive bushfires and drought, and there's so much damage to ecosystems that many of us are quite anxious about – which is called ‘solastalgia’.

“Critical plant studies is trying to draw attention to the very fundamental value of plants and trying to re-engage people with plants. So even though we're using the National Herbarium collection as a source of information to tell stories, we're also trying to raise awareness of how important plants are in our lives.”

Dr Gibson says the project’s timing is perfect, because the Herbarium is in the process of digitising its 1.4 million specimens, which will be available on their website. The artists will interpret that and provide audiences with “deeper information and deeper engagement with the collection”.

Established in 1816, the Royal Botanic Garden Sydney is Australia’s oldest living scientific institution. While it is one of the most visited destinations in NSW, public access to the Herbarium’s collection has been limited to date. There’s also a significant group outside the city who use the Garden’s website as a resource and who are “hungry for content”, Dr Gibson says.

Dr Brett Summerell, Director, Research and Chief Botanist at Botanic Gardens and Centennial Parklands, describes the National Herbarium as one of the most important collections of Australian plant specimens and the definitive source of knowledge for the flora of NSW.

“We are very excited about this collaboration and the opportunities it will provide to introduce our collection to a broader audience,” Dr Summerell says. “As collections like these are used as a base line to understand issues such as the impact of climate change on plants, it is also important to highlight their existence and significance. This is something art-based projects like this can do with enormous effect.” 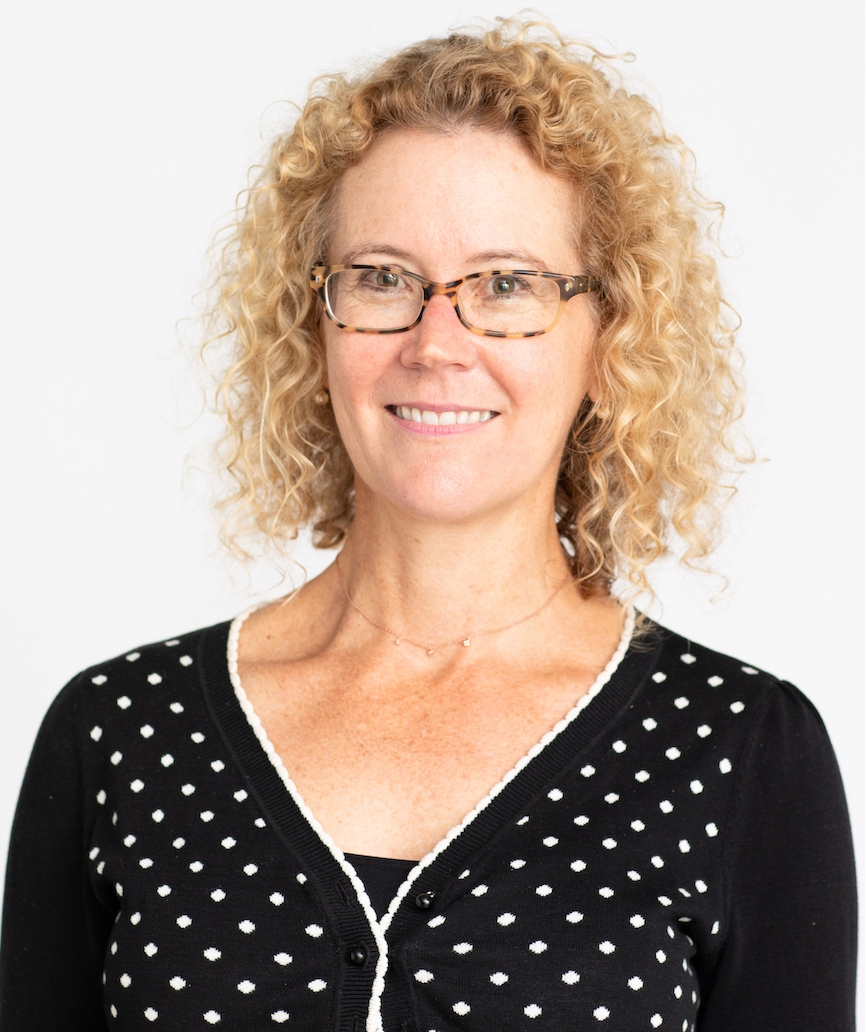 A faculty research grant enabled Dr Gibson to explore several state herbariums for a project that brought her background as an art writer and curator together with her research focus of critical plant studies.

When she approached the former executive director of the Botanic Garden and Centennial Parklands Kim Ellis, he was enthusiastic about the possibility of art and narrative projects involving the Garden.

“He talked about the Herbarium’s specimens being not just physical specimens, but cultural specimens, and that really resonated with me,” Dr Gibson says.

She says as well as every single one of those 1.4 million specimens having a story, each has a value.

“We will work with them [the Herbarium] to test the artistic, cultural and heritage value of these specimens in an epoch of climate change, in an era of extinction, where a lot of the collection are extinct in the wild. The Garden might propagate them, but their habitats have gone.”

Art & Design’s deputy dean and art and design writer, curator and award-winning sculptor Professor Marie Sierra will curate the work of the artists who will interpret the collection. Dr Sigi Jöttkandt, a lecturer in the School of the Arts & Media at UNSW Arts & Social Sciences and director of Open Humanities Press, will work on the living book which will be housed on an online platform for contributors to add to and edit. Associate Professor Monica Gagliano from the Sydney Environment Institute at the University of Sydney is an advisor on the project and Dr Gibson plans to write a longer text, a “memoir” telling the story of the Herbarium.