Why teamwork in business should be based on science 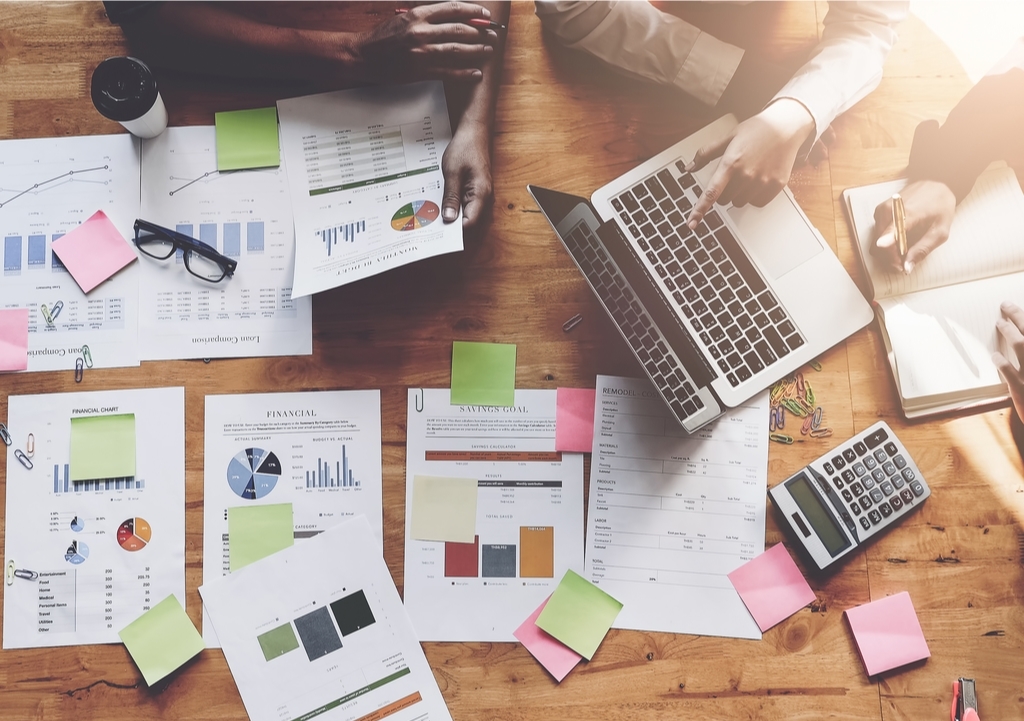 Evidence-based management is a framework that can help managers make decisions based on the best available evidence. But UNSW Business School's Christian Criado-Perez, a research student in the School of Management, says organisations often complain that they don't have the time to go into such a rigorous and systematic process of trying to identify the best available evidence.

As Mr Criado-Perez puts it “that approach puts a manager at risk of screwing up an important decision. It’s all about priorities really.”

But a good example of the need for the evidence-based approach is the response to COVID-19, he explains. "You know, we were in the middle of a pandemic, and we had to react very quickly, but that doesn't mean you shouldn't be aiming to base your decisions on the best available evidence," he says.

In this way, evidence-based management is a framework that relies on four critical sources of evidence:

According to Mr Criado-Perez, once organisations have all of this evidence, they then need to combine it all, critically evaluate the quality and then make a decision based on what can be extrapolated from these four sources.

How to use the evidence-based framework

For a manager, there are a few things they can do to make stronger evidence-based decisions. “You need to slow down and think critically, you have to try to make sure you are relying on multiple sources of information, and you have to try to understand the problem of what you're addressing before jumping into a solution (which is often because of time pressure)”, explains Mr Criado-Perez.

The next important step is appraising the quality of the evidence – the critical step where many organisations often fall short, says Mr Criado-Perez.

As an individual, you also need to prepare for ambiguity. “You have to prepare for ambivalence, for a certain degree of uncertainty. Evidence is just indicating what is most likely to work. But, of course, there's no guarantee. There never is,” says Mr Criado-Perez.

In their paper, Mr Criado-Perez and his colleagues provide a useful breakdown of additional steps business leaders can take to facilitate evidence-based management including:

Dr Mahreen Khan, a senior quantitative researcher at Atlassian, explains how the software company has started to research and utilise evidence-based management to improve performance across its teams.

Dr Khan completed a Masters in Organisational Psychology and was recently awarded a PhD from the School of Management at UNSW Business School earlier this year. She now works within Atlassian as part of a research team, where she examines team performance from several angles to better understand team effectiveness and to improve the company's overall performance.

By using objective performance, proficiency data and psychological metrics that have been shown by scientific research to be fundamental to understanding team effectiveness, Dr Khan says Atlassian aims to become "scientific experts in teamwork".

"The idea behind our team-based project originated before the coronavirus pandemic, but it highlighted the need for our kind of research," explains Dr Khan. "Once everyone started working from home it highlighted how important it was for teams to be cohesive, to collaborate well with one another, to have good team processes and to maintain that connection even though we do not physically see one another," she adds.

With Atlassian employees invited to continue to work from home until the end of the year, one can see why such an approach might be essential for the company, and a clever business decision at that.

"There is an infinite amount of information in the world, and you don't want to go down the wrong rabbit hole. Atlassian has done well in actually embracing this as a new trend; they want to have a scientific approach to what they recommend and what they practice," she says.

Hopefully, with more information and more awareness about the importance of evidence-based management, Dr Khan says she hopes more organisations will increasingly adopt this approach.