Why the COVID Commission must back social housing stimulus

A social housing stimulus investment program would better facilitate the recovery of lives and livelihoods’ after the pandemic. 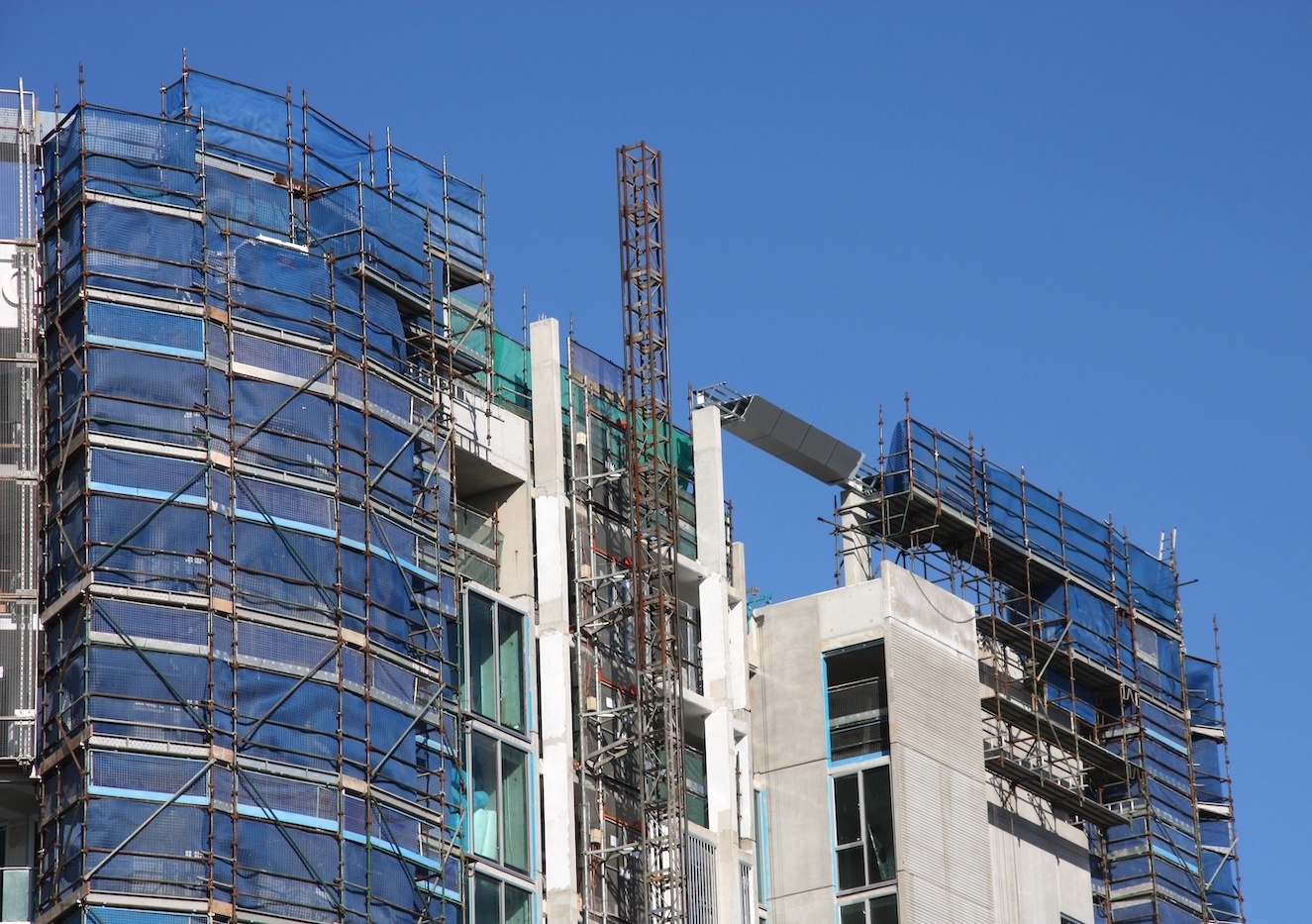 The Prime Minister’s COVID Commission is supposed to be advising government on how to ‘facilitate the fastest possible recovery of lives and livelihoods’ after the pandemic. Yet it’s main focus appears to be the promotion of a fossil-fuelled medium-term industrial strategy tailored to mining interests. Advocacy for a social housing stimulus investment program would be a far more suitable way for the Commission to fulfil its proper purpose.

The recently announced not-for-profit working group under the National COVID Co-ordination Commission could signal a belated government recognition that the NCCC has been attracting far too much critical attention as an unaccountable, dirty industry booster squad. But whether the new NFP delegates will be able to steer the Commission back towards what many would see as its proper role remains in question.

Established by Scott Morrison back in March under mining executive, Nev Power, the Commission has emerged as a rather shadowy, yet at the same time highly influential creature of the crisis. Its official role, finally clarified under terms of reference published last month, is to advise government on ‘actions to anticipate and mitigate the economic and social impacts of the global COVID-19 pandemic’. Beyond this, its job is to ‘facilitate the fastest possible recovery of lives and livelihoods’.

As Ebony Bennett writes in the Canberra Times, there’s currently a dearth of evidence that the NCCC is meeting either of these objectives. For starters, it might be expected that the Commission would be prioritising rapid-impact measures that could help cushion the economy from the deep recession already unfolding. While recorded unemployment only edged up to 6.2% in April, Australia’s true level of joblessness is estimated as close on double this figure – an ugly reality that will be starkly revealed as Jobkeeper protection is wound back.

Yet, from what little is known of its deliberations, the Commission’s main focus of interest is effectively a medium-term economic development strategy that privileges fossil-fuel powered manufacturing. As many have noted with concern, this may be of little surprise considering the mining and gas-industry backgrounds of key NCCC members. But quite apart from its inconsistency with Australia’s Paris Climate Agreement obligations, this priority hardly seems to square with the current need for emergency action to create jobs with both social and economic payoff.

On that score, the Treasurer is surely more on message in his recent acknowledgement of housing construction and tourism as sectors especially in need of urgent support. After all, construction – a large economic sector employing 9% of all workers – has already contracted by twice the rate of the economy as a whole. And, as Frydenberg also admits, heavy job losses in housebuilding are in prospect from mid-year as current projects complete, with little in the way of new orders following on to soak up industry capacity.

Comments like these seem more consistent with the understanding that stepped-up public infrastructure investment will form a key part of the Commonwealth’s crisis recovery strategy. As to what might constitute ‘infrastructure’ in this context, we should hope that Frydenberg’s prioritisation of housing will prevail over the limited vision of ‘more roads fixed and bridges built’ as voiced by the Prime Minister.

Rather than the gas pipeline network that seems the nearest the NCCC gets to advocacy for urgent infrastructure, a social housing focus within a broader recovery program would make sense for many reasons. As recently argued in P&I, targeting stimulus in this way would combine economic value-add through rapid job creation with longer term social and economic benefits, through reducing inequality, countering climate change, and meeting community needs.

A coalition of welfare and housing industry groups is advocating for SHARP (social housing acceleration and renovation program), a 3-year push to construct 30,000 social rental units across the country. That would begin to redress the 25 years of disinvestment which have seen Australia’s provision of public and community housing dwindle to under 5% of the national stock. New modelling suggests that, at a public cost of $7.2 billion, SHARP would support 21,000-24,500 FTE jobs at its peak in 2021-22, when the economy is likely to be at its weakest. As noted in the modelling report ‘this …would represent up to 30,000 workers whose jobs would be saved by the SHARP stimulus’.

Re-starting social housing investment can be easily justified as a social priority in a country where homelessness rose by 30% in the decade to 2016, and where the private market has proved increasingly unable to generate affordable rentals. Since 2001, the national deficit of private tenancies affordable to low income earners has quadrupled to over 200,000. As a result, even before the current crisis more and more private tenants had been doing it tough: eking out an existence where keeping up with the rent comes at the expense of basic essentials like food and clothing. As noted by the Productivity Commission, by 2019, this was the situation for more than half of all low income tenants – substantially a result of growing social housing scarcity.

But the arguments for governments to re-engage more actively with housing are not only social, but also economic. For one thing, there is demonstrable evidence that investing in social housing to combat street homelessness is justifiable in simple ‘cost to government’ terms. The typical annual impost on health, justice and other budgets linked to a chronic rough sleeper exceeds the unit cost of providing that same person with supportive social housing.

Given the Treasurer’s hints that housing construction may be a focus of a recovery stimulus package, it’s important that these social and economic arguments are weighed in the balance against the political lure of claims for a home ownership-targeted scheme. Development industry voices call for a mass new home purchase incentive program offering $50,000 grants to induce otherwise reluctant home buyers into the market.

It’s debatable how far such programs really enable additional home sales (rather than, for example, accelerating already-planned acquisitions, or enabling an intending purchaser to buy a larger property). On a point of principle, any assistance of this kind should target first home buyers on low to moderate incomes. Better still, it should be offered as a public equity share in the purchased property, rather than being a free ‘no strings attached’ gift.

Perhaps, as under the Rudd Government’s post-GFC stimulus, a home buyer subsidy program could run forward in parallel with the SHARP. However, as a stratagem to stimulate housing demand, a homebuyer grants scheme is predicated on potential purchasers having enough confidence to step forward in response. Most will still need to take on a big mortgage. With many forecasts warning of hefty house price reductions over the next two years, there must be some doubt that possible takers will necessarily leap forward en masse. By contrast, referring back to the smooth delivery of its pre-cursor program in 2009-11, the SHARP model is a bankable immediate jobs-booster.

Whether continuing to focus attention towards medium-term economic productivity objectives, or re-engaging with its duty to advise on the ‘fastest possible economic recovery of lives and livelihoods’, the NCCC needs to recognise the priority that should be attached to government housing investment. Indeed, in line with its mandates it should be championing this.

This article first appeared on the City Futures Blog.