Australians at risk of being detained overseas

Two UNSW academics advise on the Australian government’s warning Australians could be ‘at risk of arbitrary arrest’ in China.

While it’s impossible to say whether the sentencing of Australian Karm Gillespie to death in China is the result of rising bilateral tensions between the two countries, his predicament should serve as a warning to other Australians, UNSW academics say.

Mr Gillespie, a former Blue Heelers actor turned entrepreneur and father of two, was arrested at Guangzhou airport in 2013 while allegedly attempting to smuggle 7.5 kilograms of crystal methamphetamine, commonly known as ice, out of China.

Many have speculated the 53-year-old’s death sentence is linked to rising tensions between the two nations, particularly after Australia angered China by calling for an investigation into the origins of COVID-19.

However Associate Professor Fengshi Wu, an expert in Chinese state-society relations, says, “the timing could be something for speculation but the sentence itself may not be.”

“Given the case evidence of Australian nationals being executed overseas due to drug-related accusations, it’s really not abnormal,” she says.

In 2015, Bali Nine’s Andrew Chan and Myuran Sukumaran, both from NSW, were executed after being caught in 2005 trying to smuggle 8.5kg of heroin out of Indonesia, in one of Australia’s highest profile execution cases.

And in 2005, Australian man Van Tuong Nguyen, 25, was hanged in Singapore after being caught with nearly 400 grams of heroin strapped to his body and hidden in his suitcase at Changi Airport in 2002.

Australians at risk of ‘arbitrary detention’

However, there are growing concerns that Australians, who are not caught up in criminal activities, could be at risk of “arbitrary detention” in China resulting in the Australian government’s decision to upgrade its travel advisory on July 7.

“Authorities have detained foreigners [in China] because they’re ‘endangering national security’. Australians may also be at risk of arbitrary detention,” the statement from the Department of Foreign Affairs and Trade said.

Elaine Pearson, Australia Director at Human Rights Watch and adjunct lecturer at UNSW Law says, “Australia was right to update that travel advice, because there is already an Australian arbitrarily detained in China, Yang HengJun, and we know very little about the case.”

Blogger and pro-democracy writer Yang HengJun was born in China but became an Australian citizen in the early 2000s. He was arrested on suspicions of alleged espionage in 2019 on his return to China.

“The Chinese government has all these vague security provisions on its books, which means that anyone who is critical of the government can run afoul of those provisions,” Ms Pearson says. “And we have concerns that people are often held in pretty miserable conditions when it's for national security crimes.”

Ms Pearson says some of these conditions include “being held in unauthorised places of detention, withholding access to a lawyer or to family members, being kept in isolation, and sleep deprivation”.

“The harsh conditions are designed to encourage people to confess to things that they may or may not have done,” she says. 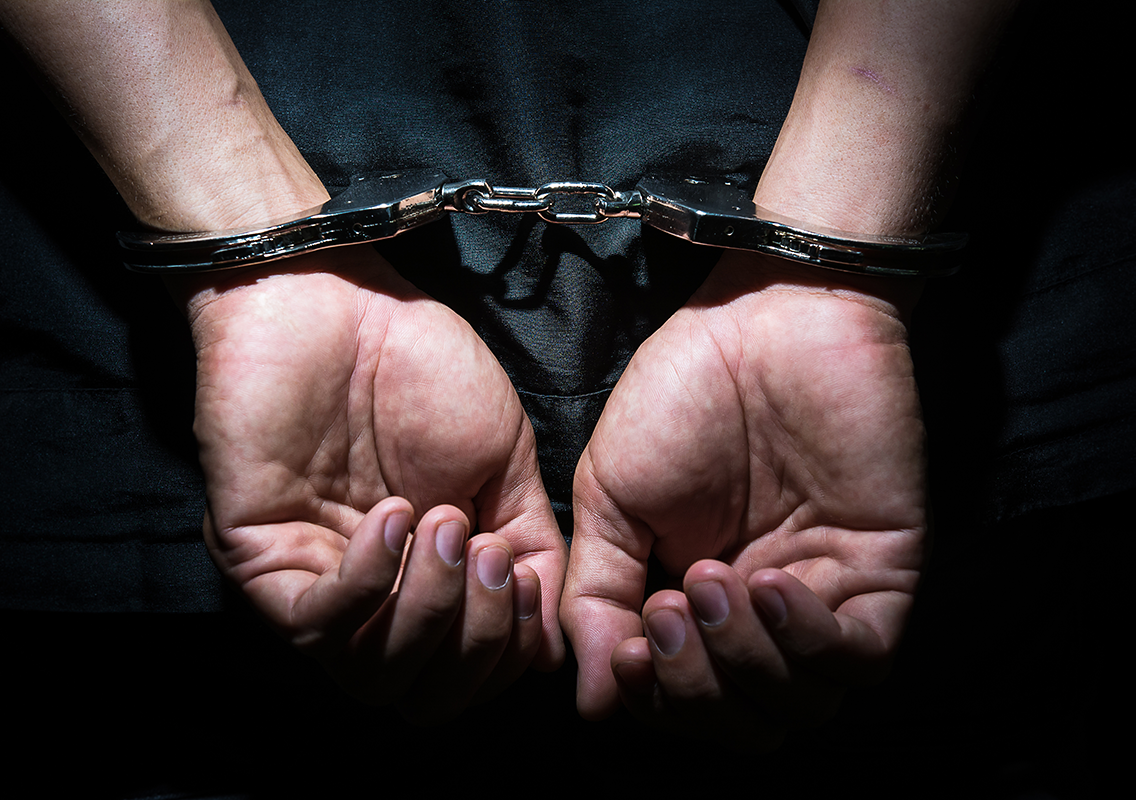 The two Michaels from Canada

Ms Pearson also notes the case of Canadian executives Michael Kovrig and Michael Spavor who were detained in China in 2018 on alleged spying charges only days after the arrest of Huawei executive Meng Wanzhou in Vancouver.

“That is also extremely concerning because the Michaels’ arrests in China are seemingly in retaliation for the Canadian government's arrest of Meng Wanzhou,” Ms Pearson says.

Meng Wanzhou is the global chief financial officer of Huawei and daughter of the company’s founder and chief executive officer Ren Zhengfei. She was arrested in December 2018 while changing flights in Vancouver where she is awaiting extradition to the US for allegedly violating serious US sanctions against Iran.

“Make as much noise as possible” in cases of political arrest

Ms Pearson says, “there’s a real concern that in countries [like China] where there are broad vague security laws, that these laws can be applied against anyone”.

“With Australian citizens living and working and travelling to other countries, there's a risk that Australians could also run afoul of those laws.

“There’s a big difference between those who commit a common crime in another country and those who’ve been picked up for political offences.”

Ms Pearson’s work at Human Rights Watch (HRW) is focused on cases where people have been arrested for political reasons rather than for crimes such as drugs and assault.

Sometimes the Australian government will say they’re not going to interfere in the judicial workings of another country, she says.

“That's all very well and good. But when people are being arrested for political reasons, the only way to resolve that is also by raising these cases through diplomatic channels.

“Karm Gillespie’s case is slightly different from the cases we work on at HRW,” Ms Pearson says.  [The family of Mr Gillespie in a statement has also asked friends and acquaintances to refrain from speculating on his case.]

“But where people are being detained for political reasons, then usually making as much noise as possible helps. It’s really important to ensure that foreign governments understand the case matters.

“Australia shouldn’t just speak out where its own citizens run afoul of those laws, but also speak up where local activists, journalists, government critics are being prosecuted with those offences.”

Ms Pearson gives the example of Vietnam where she says there are hundreds of political prisoners, including Australian man Chau Van Kham, 71, who was sentenced to 12 years in jail for alleged “terrorist activities”.

“He’s a member of [human rights organisation] Viet Tan which operates openly and lawfully in Australia, the US and around the world, except in Vietnam where it is designated a ‘terrorist organisation’,” she says.

“The trial was over in four hours. So, you could see very clearly that there was already a pre-determined verdict.

“If Australia already had a track record of speaking out against problematic laws that are being enforced in an arbitrary way to silence government critics then it would be on a stronger ground (to seek clemency).”

And in the case of Melbourne University lecturer Kylie Moore-Gilbert who is carrying out a sentence of 12 years in Iran’s Evin Prison, Ms Pearson says the Australian government needs to increase its pressure on the Islamic Republic.

Ms Gilbert-Moore, an Islamic studies lecturer at Melbourne University, was arrested on allegations of espionage in September 2018 after members at a conference in Qom where she was invited to speak, reportedly raised their suspicions to the Iranian Revolutionary Guards.

Ms Pearson says the conditions in Evin prison “are awful, they’re especially horrific in a time of COVID where we know the virus spreads like wildfire in closed settings like prisons, detention centres or cruise ships”.

“It’s important the government advocates strongly on Kylie's behalf and makes it very clear that she is being detained arbitrarily and that she should be allowed to come home to Australia, especially with COVID, and that could be on humanitarian grounds.”

Ms Pearson says it is not in every case that you’d want to be “shouting from the rooftops” but that it is important that Australia puts pressure on foreign governments.

“Otherwise, there isn't going to be any hope of releasing someone from arbitrary detention,” she says.