Humans may have reached the Americas 15,000 years earlier than previously thought

The arrival of humans in the Americas may predate the peak of the last ice age, new research shows. 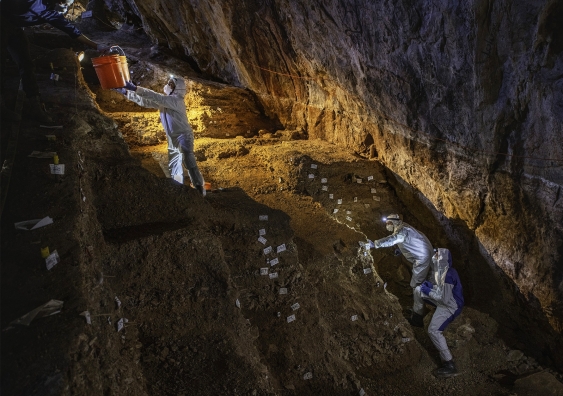 Humans may have reached the Americas over 30,000 years ago, new research from international teams of scientists shows – a period 15,000 years earlier than previously thought.

“The First Americans are popularly believed to have arrived in the continent between 16,000 and 13,000 years ago,” says lead author of the statistical modelling study, Dr Lorena Becerra-Valdivia. Formerly of the University of Oxford, where she completed this research, Dr Becerra-Valdivia is now a postdoctoral research fellow at UNSW Sydney.

“Our findings show evidence of humans around 15,000 years before then.”

The archaeological team discovered nearly 2000 stone tools and other stone pieces at Chiquihuite Cave, which has been under excavation for almost a decade. The artefacts belong to a type of material culture never seen in the Americas, suggesting a previously unknown lithic (or stone) industry.

The scientists used radiocarbon dating to find the ages of evidence from the site, like bone, charcoal and sediment DNA. The luminescence dating method – which measures the light emitted from energy in certain rocks and soils – was also used on some samples. 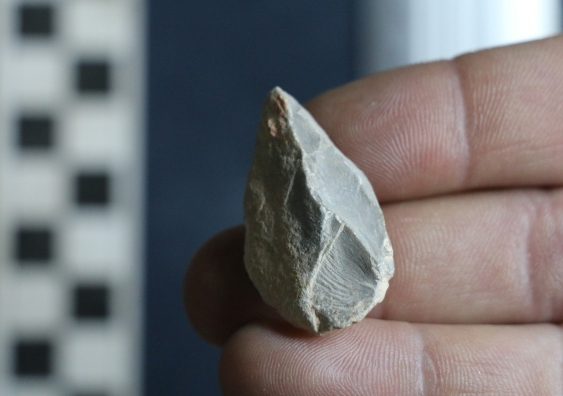 More than 50 dates were pulled from the excavation site, with the oldest cultural evidence dating to the Last Glacial Maximum (LGM) – the peak of the Ice Age – 26,000 to 18,000 years ago. But statistical modelling estimates that humans occupied the site even earlier than that.

“These findings help us understand the initial human occupation of the Americas in greater detail than ever before,” says Dr Becerra-Valdivia. 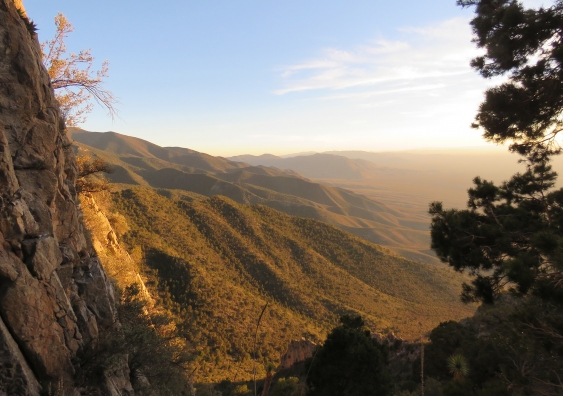 Located in the mountains, Chiquihuite Cave is unusually high compared to other archaeological sites in the Americas. Photo: Thomas L.C. Gibson.

Chiquihuite Cave is a high-altitude site located in the Astillero Mountains in northern-central Mexico. Sitting at 2750 metres above sea level, its height is unusual compared to other archaeological sites in the Americas: most are open sites, megafauna kill-sites or shallow rock shelters.

The location of the cave – and its antiquity – challenge commonly held models in First Americans research.

“The finds at Chiquihuite Cave are extremely exciting,” says the University of Zacatecas’ Dr Ciprian Ardelean, who led the archaeological excavations.

“The archaeology is older than anything we have seen before and the stone tools are of a type that is unique in the Americas. Human-made flaked stone artefacts are there by the thousands, embedded in layered sedimentary deposits that are now well-dated.

“It is curious that the site was occupied so much earlier than others – it seems likely to us that the people of Chiquihuite represent a ‘failed colonisation’, one which may well have left no genetically detectable heritage in today’s First Americans populations.”

Dr Jean-Luc Schwenninger, senior co-author and head of the Luminescence Dating Laboratory at the University of Oxford, has been dating the site for almost a decade.

“To finally see the results being published is immensely satisfying,” he says.

“It has been a long gestation period but the publication of these new discoveries and findings which rock and challenge long-established views required extra amounts of diligence, scrutiny, patience and perseverance.” 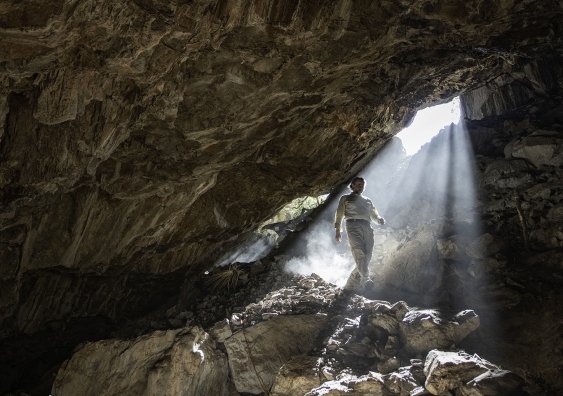 Dr Becerra-Valdivia and Prof. Tom Higham, also from the University of Oxford, used the Chiquihuite Cave findings to build a detailed chronological framework of the arrival and dispersal of humans into North America.

They combined the dates from Chiquihuite Cave with hundreds of dates found in archaeological sites across North America and Beringia, the ancient land bridge connecting the continent to Asia.

The framework shows that although humans were likely present in the region before, during and after the LGM, widespread human occupation probably began much later, during a period of abrupt global climate warming.

“It was only around 14,700 years ago that those people became more highly visible in the archaeological record,” says Dr Becerra-Valdivia, who was also a co-author on the Chiquihuite Cave archaeological paper. “This was likely due to an increase in population.”

The disappearance of now-extinct megafauna, like mammoths and types of horses and camels, happened at broadly the same time as human expansion during this warmer period – that is, between 14,700 and 12,900 years ago.

The authors suggest the increase in human population seems to be linked to a significant impact on the catastrophic decline of these large megafauna. 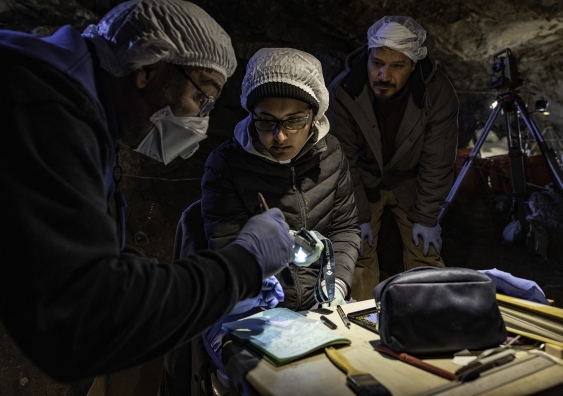 The chronological framework dates the start of human occupation across North America, as well as the beginnings of three distinct stone tool traditions. So far, the earliest evidence for cultural occupation is at the Chiquihuite Cave.

“The First Americans came from eastern Eurasia, and it looks as though there was a surprisingly early movement of people into the continent,” says Prof. Higham.

“The people that travelled into these new lands must have used maritime technology, because the northern parts of North America were impenetrable and sealed off from eastern Eurasia by a massive ice sheet until 13,000 years ago.”

To develop their chronological framework, the researchers used a statistical approach known as Bayesian age modelling, which was performed on software (OxCal) developed in Oxford by Prof. Christopher Bronk Ramsey. 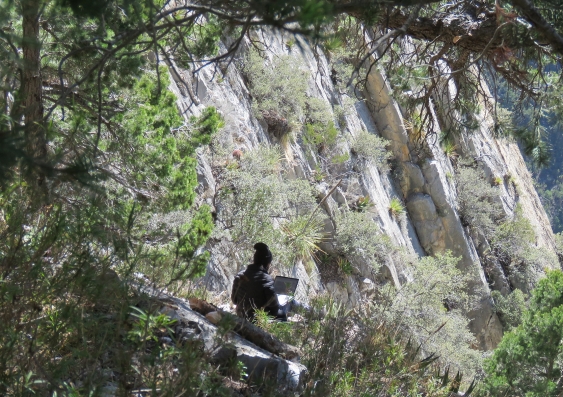 They statistically combined the dates with stratigraphic – or rock layer – information to estimate the start and end of human occupation at each of the sites. The dates were then plotted spatially across the continent.

“This approach involves taking a step back and looking at the entire picture to better understand what happened in the past,” says Dr Becerra-Valdivia.

The researchers hope that more archaeological investigations in Central and South America will allow for continent-wide models to be developed.

“A combination of new excavations and cutting-edge archaeological science is allowing us to uncover a new story of the colonisation of the Americas,” says Prof. Higham.

“The discovery that people were here more than 30,000 years ago raises a range of key new questions about who these people were, how they lived, how widespread they were and, ultimately, what their fate was.”