Memo to Australia's states: try renovating your tax system before asking for a new one

Boosting the GST and swapping land tax for stamp duty get headlines, but they never seem to happen. 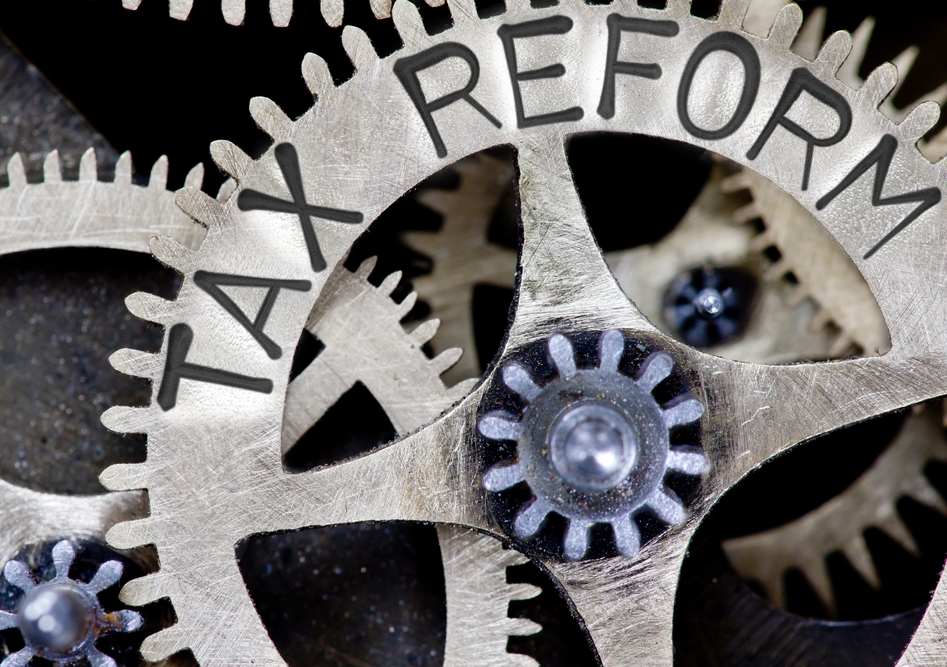 A major report commissioned by the NSW government has proposed lifting and expanding the goods and services tax and replacing stamp duty with a broad-based land tax.

Launched at the National Press Club on July 1 by NSW Treasurer Dominic Perrottet, panel chair David Thodey and panel member Jane Halton, the report said what has been said before – that these particular big bold changes will set Australia up for the future.

But they’ve fallen flat in the past. 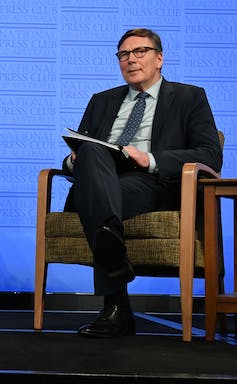 Big bold proposals have losers as well as winners. When the losers are identified, it is hard to get traction, even if the winners want them.

NSW residential stamp duty is roughly equivalent to a tax on property of one and a half to twice the current municipal rates. Transitioning from one to the other might take 10 to 20 years.

The losers (people paying higher rates) are more numerous and likely to be more vocal than the winners (people finding it cheaper to move home).

Thodey’s report is an improvement on many past reports, but it too has shot for the big headlines. The states do have genuine problems with tax design and the current federal arrangements, but a more worthy strategy might be to focus on renovating the system they’ve got.

Renovation is slow, but effective

Repairing what states already have is simpler, less contentious and almost certainly just as effective as big bold programs, albeit less exciting.

A recent review I took part in, commissioned by the Australian Housing and Urban Research Institute, found it was best to start small, build each case, and move incrementally.

Second, in NSW there would be value in revisiting the failed 2017 proposal to replace insurance stamp duties with a property-based fire and emergency services levy applying to all homes needing fire protection, not just those that are insured, a proposal the new NSW review supports.

Most states have already done it. The levy would lay the foundations for property making a greater contribution to state revenue and build the architecture needed for a land tax for stamp duty swap.

Third, and very unexciting, states should renovate their tax administration. One initiative would be a national harmonised payroll tax administered by the Australian Tax Office.

Another would be publishing tax gap estimates. The tax office has found publishing estimates of what is not being collected compared to what could be collected is fundamental to identifying what is not working.

None of these ideas make for big headlines. But on the track record of ideas that attract big headlines so far, they are likely to achieve more than those that do.