New UNSW research has disproved the claim that the transition to renewable electricity systems will harm the global economy. 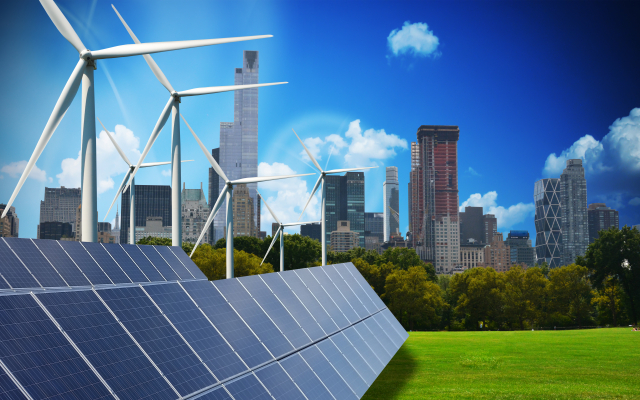 New UNSW research has disproved the claim that the transition to renewable electricity systems will harm the global economy.

Making the transition to a renewable energy future will have environmental and long-term economic benefits and is possible in terms of energy return on energy invested (EROI), UNSW Sydney researchers have found. 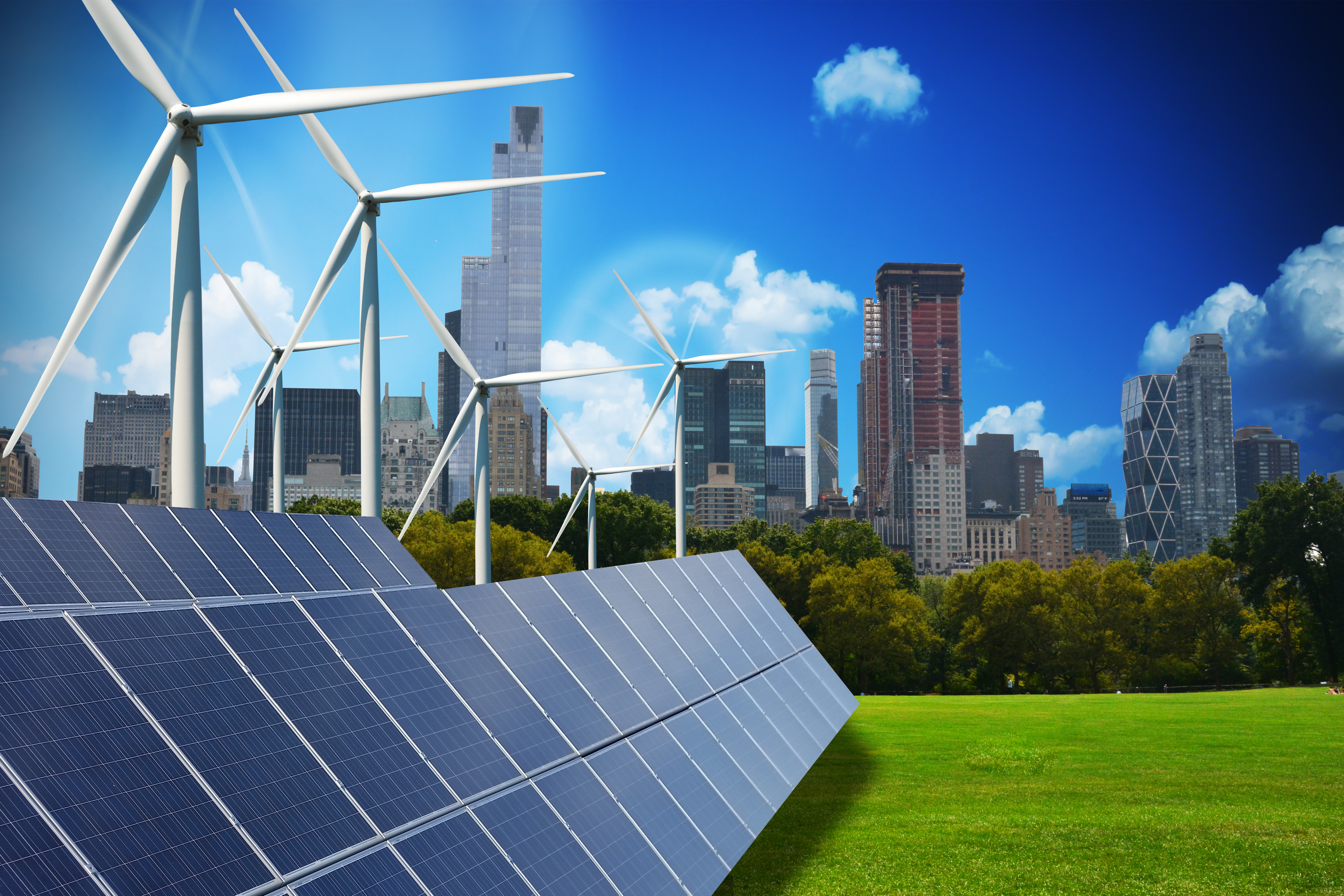 Their research, published in the international journal Ecological Economics recently, disproves the claim that a transition to large-scale renewable energy technologies and systems will damage the macro-economy by taking up too large a chunk of global energy generation.

Honorary Associate Professor Mark Diesendorf, in collaboration with Prof Tommy Wiedmann of UNSW Engineering, analysed dozens of studies on renewable electricity systems in regions where wind and/or solar could provide most of the electricity generation in future, such as Australia and the United States.

The Clean Energy Australia report states that renewable energy's contribution to Australia's total electricity generation is already at 24 per cent.

Lead author A/Prof Diesendorf is a renewable energy researcher with expertise in electricity generation, while co-author Prof Tommy Wiedmann is a sustainability scientist.

A/Prof Diesendorf said their findings were controversial in light of some fossil fuel and nuclear power supporters, as well as some economists, rejecting a transition to large-scale electricity renewables.

“These critics claim the world’s economy would suffer because they argue renewables require too much lifecycle energy to build, to the point of diverting all that energy away from other uses,” he said.

“Our paper shows that there is no credible scientific evidence to support such claims, many of which are founded upon a study published in 2014 that used data up to 30 years old.

“There were still research papers coming out in 2018 using the old data and that prompted me to examine the errors made by those perpetuating the misconception.”

A/Prof Diesendorf said critics’ reliance on outdated figures was “ridiculous” for both solar and wind technology.

“It was very early days back then and those technologies have changed so dramatically just in the past 10 years, let alone the past three decades,” he said.

A/Prof Diesendorf said fears about macro-economic damage from a transition to renewable energy had been exaggerated.

“Not only did these claims rely on outdated data, but they also failed to consider the energy efficiency advantages of transitioning away from fuel combustion and they also overestimated storage requirements,” he said.

“I was unsurprised by our results, because I have been following the literature for several years and doubted the quality of the studies that supported the previous beliefs about low EROIs for wind and solar.”

Spotlight on wind and solar

A/Prof Diesendorf said the study focused on wind and solar renewables which could provide the vast majority of electricity, and indeed almost all energy, for many parts of the world in future.

“Wind and solar are the cheapest of all existing electricity generation technologies and are also widely available geographically,” he said.

“We critically examined the case for large-scale electricity supply-demand systems in regions with high solar and/or high wind resources that could drive the transition to 100 per cent renewable electricity, either within these regions or where power could be economically transmitted to these regions.

“In these regions – including Australia, the United States, Middle East, North Africa, China, parts of South America and northern Europe – variable renewable energy (VRE) such as wind and/or solar can provide the major proportion of annual electricity generation.

“For storage, we considered hydroelectricity, including pumped hydro, batteries charged with excess wind and/or solar power, and concentrated solar thermal (CST) with thermal storage, which is a solar energy technology that uses sunlight to generate heat.”

Co-author Prof Wiedmann said the researchers used Net Energy Analysis as their conceptual framework within which to identify the strengths and weaknesses of past studies in determining the EROI of renewable energy technologies and systems.

“We used the established Net Energy Analysis method because it’s highly relevant to the issue of EROI: it aims to calculate all energy inputs into making a technology in order to understand the full impact,” Prof Wiedmann said.

“From mining the raw materials and minerals processing, to building and operating the technology, and then deconstructing it at the end of its life. So, it's a lifecycle assessment of all energy which humans use to make a technology.”

A/Prof Diesendorf said their findings revealed that a transition from fossil fuels to renewable energy was worthwhile, contradicting the assumptions and results of many previous studies on the EROIs of wind and solar.

“We found that the EROIs of wind and solar technologies are generally high and increasing; typically, solar at a good site could generate the lifecycle primary energy required to build itself in one to two years of operation, while large-scale wind does it in three to six months,” he said.

“The impact of storage on EROI depends on the quantities and types of storage adopted and their operational strategies. In the regions we considered, the quantity of storage required to maintain generation reliability is relatively small.

“We also discovered that taking into account the low energy conversion efficiency of fossil-fuelled electricity greatly increases the relative EROIs of wind and solar.

“Finally, we found the macro-economic impact of a rapid transition to renewable electricity would at worst be temporary and would be unlikely to be major.”

A/Prof Diesendorf said he hoped the study’s results would give renewed confidence to businesses and governments considering or already making a transition to more sustainable electricity technologies and systems.

“This could be supported by government policy, which is indeed the case in some parts of Australia – including the ACT, Victoria and South Australia – where there’s strong support for the transition,” he said.

“A number of mining companies in Australia are also going renewable, such as a steel producer which has a power purchase agreement with a solar farm to save money, while a zinc refinery built its own solar farm to supply cheaper electricity.”

A/Prof Diesendorf said the Australian Government, however, could help with more policies to smooth the transition to renewable energy.

“In Australia the transition is happening because renewable energy is much cheaper than fossil fuels, but there are many roadblocks and potholes in the way,” he said.

“For example, wind and solar farms have inadequate transmission lines to feed power into cities and major industries, and we need more support for storage to better balance the variability of wind and solar.

“So, I hope our research will help bolster support to continuing with the transition, because we have discredited the claim that the EROIs of electricity renewables are so low that a transition could displace investment in other sectors.”