Heatwaves have become longer, hotter and more frequent. This trend is accelerating from climate change. 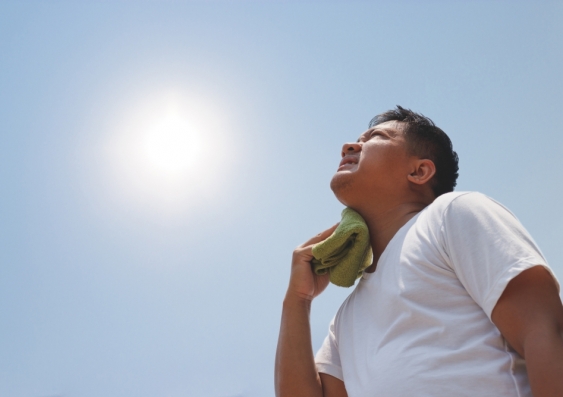 The term “heatwave” is no stranger to Australians. Defined as when conditions are excessively hot for at least three days in a row, these extreme temperature events have always punctuated our climate.

With many of us in the thick of winter dreaming of warmer days, it’s important to remember how damaging heatwaves can be.

Our new study – the first worldwide assessment of heatwaves at the regional scale – found heatwaves have become longer and more frequent since 1950. And worryingly, we found this trend has accelerated.

We also examined a new metric: “cumulative heat”. This measures how much extra heat a heatwave can contribute, and the new perspective is eye-opening.

What is ‘extra heat’?

In southeast Australia’s worst heatwave season in 2009, we endured an extra heat of 80℃. Let’s explore what that means.

For a day to qualify as being part of a heatwave, a recorded temperature should exceed an officially declared “heatwave threshold”.

And cumulative heat is generally when the temperature above that threshold across all heatwave days are added up.

Let’s say, for example, a particular location had a heatwave threshold of around 30℃. The “extra heat” on a day where temperatures reach 35°C would be 5°C. If the heatwave lasted for three days, and all days reached 35°C, then the cumulative heat for that event would be 15°C.

Another decade, another heatwave day

Since the 1950s, almost all regions experienced significant increases in the extra heat generated by heatwaves.

Over northern and southern Australia, the excess heat from heatwaves has increased by 2-3°C per decade. This is similar to other regions, such as western North America, the Amazon and the global average.

Alaska, Brazil and West Asia, however, have cumulative heat trends of a massive 4-5°C per decade. And, for the vast majority of the world, the worst seasons occurred in the last 20 years. 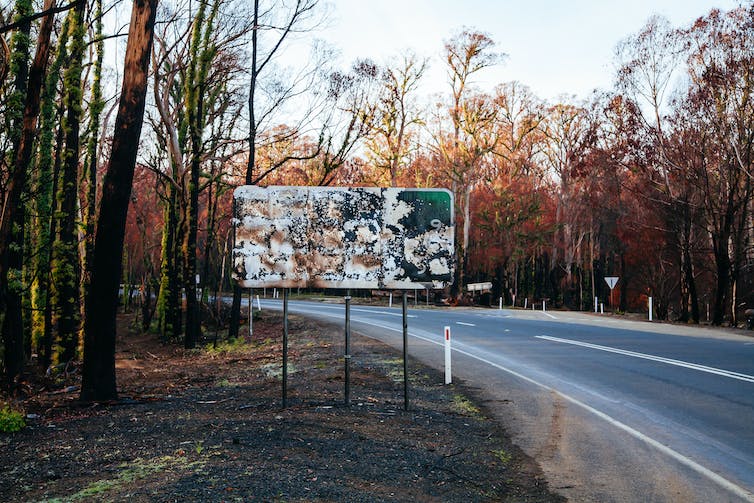 In the heatwave before Black Saturday, 374 people died. Shutterstock

We also examined whether heatwaves were changing at a constant rate, or were speeding up or slowing down. With the exception of average intensity, we found heatwave trends have not only increased, but have accelerated since the 1950s.

Don’t be fooled by the maths

Interestingly, average heatwave intensity showed little – if any – changes since 1950. But before we all breathe a sigh of relief, this is not because climate change has stopped, or because heatwaves aren’t getting any warmer. It’s the result of a mathematical quirk.

Since we’re seeing more heatwaves – which we found are also generally getting longer – there are more days to underpin the average intensity. While all heatwave days must exceed a relative extreme threshold, some days will exceed this threshold to a lesser extent than others. This brings the overall average down.

When we look at changes in cumulative heat, however, there’s just no denying it. Extra heat – not the average – experienced in almost all regions, is what can have adverse impacts on our health, infrastructure and ecosystems. 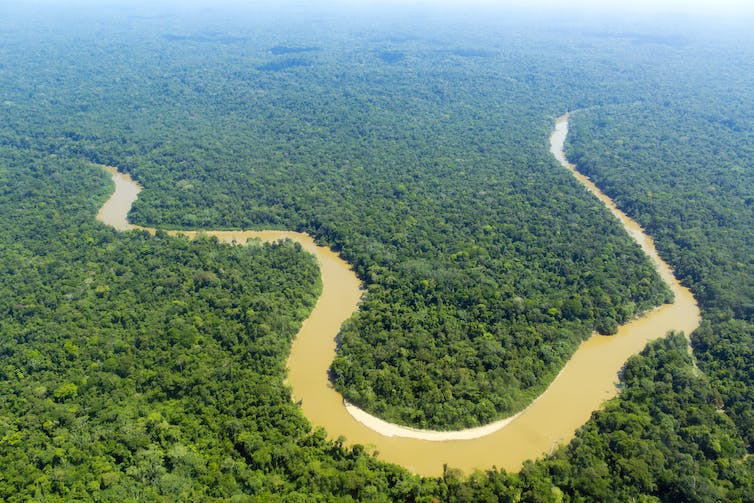 The Amazon has endured 5.5 more heatwave days per decade since 1950. Shutterstock

Our study has closed this gap, and clearly shows heatwaves are on the rise. We are seeing more of them and they are generating more heat at an increasing pace.

While Australia may be no stranger to heatwaves in the past, those we see in the future under these accelerating trends will certainly be foreign.

For example, a 2014 study found that depending on where you are in Australia, anywhere between 15 and 50 extra heatwave days will occur by 2100 compared to the second half of the 20th century.

We can still abate those trends if we work collectively, effectively and urgently to reduce our greenhouse gas emissions.