Topic of contention: Casualisation of the workforce 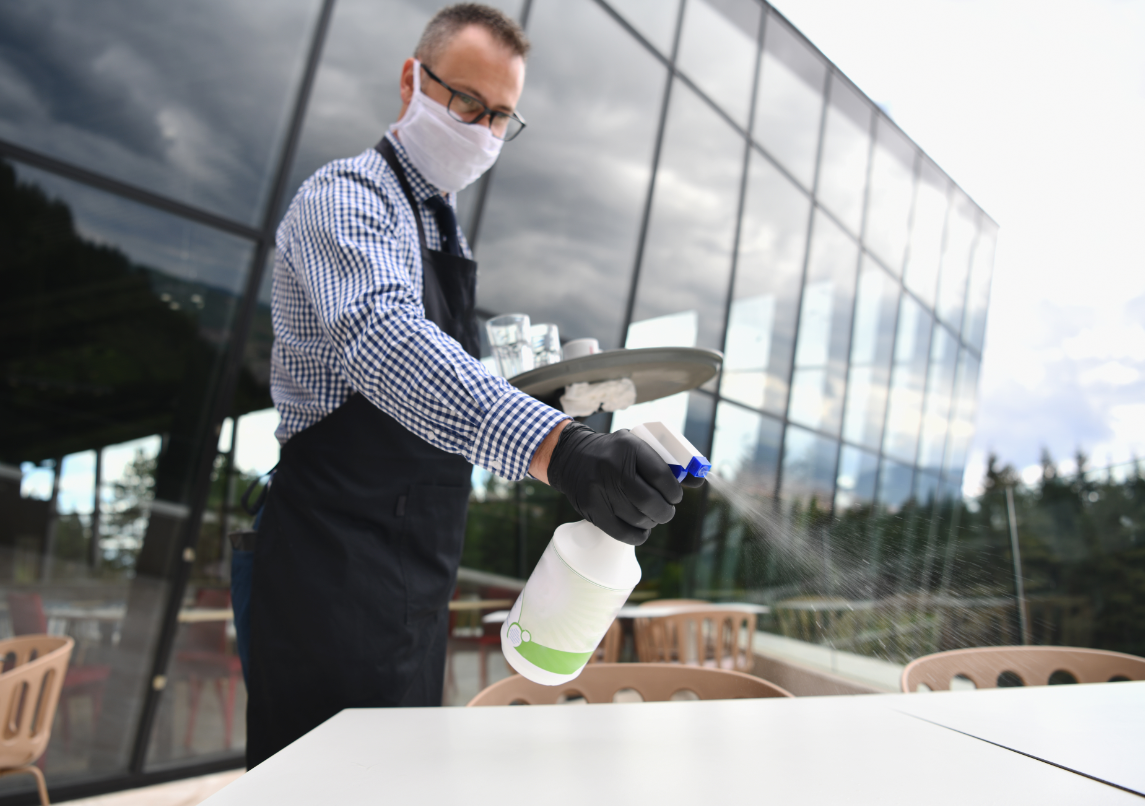 The coronavirus pandemic has led to millions of job losses around the world, as governments scramble to halt the spread of the virus.

In addition to economic pressure, many have questioned whether COVID-19 will push workplaces towards further casualisation of the workforce.

People will always prefer more secure roles over less stable ones, says Geni Dechter, a Senior Lecturer in the School of Economics at UNSW Business School. However, desirable roles might be more difficult to find when unemployment is high.

Dr Dechter says the unemployment rate has increased substantially since February 2020 and the associated pressures and financial constraints may encourage those who are looking for a job to accept less secure employment conditions.

“Same factors may push workers to accept a lower pay for a more secure employment.”

Firms, on the other hand, may prefer to hire workers on a more flexible basis as they try and adjust to recovering demand for goods and services.

There will likely be an increase in casual employment in the near future, similar to increases experienced during economic recoveries in the mid-1980s and early 1990s, she predicts.

ABS data shows that the highest increase in casual employment in Australia occurred between the mid-1980s and early 1990s, and was more than 50 per cent.

“This was the period of recession and recovery. The increase in casual employment, according the ABS data, between 1996 and 2019 was less than 1 per cent,” says Dr Dechter.

However, in 2020 the casual employment mechanism is already in place and constitutes a significant proportion of all employment.

“Moreover, the main impact of the COVID-19 crisis on employment losses so far was among the younger workers in retail, accommodation and food services – industries with a high proportion of workers on casual contracts.”

As the economy recovers, Dr Dechter says, we should see these contracts re-established and unemployment decline.

So large increases in workforce casualisation should not be expected – as experienced through the 1980s and 1990s, but we may see some shift toward this form of employment. 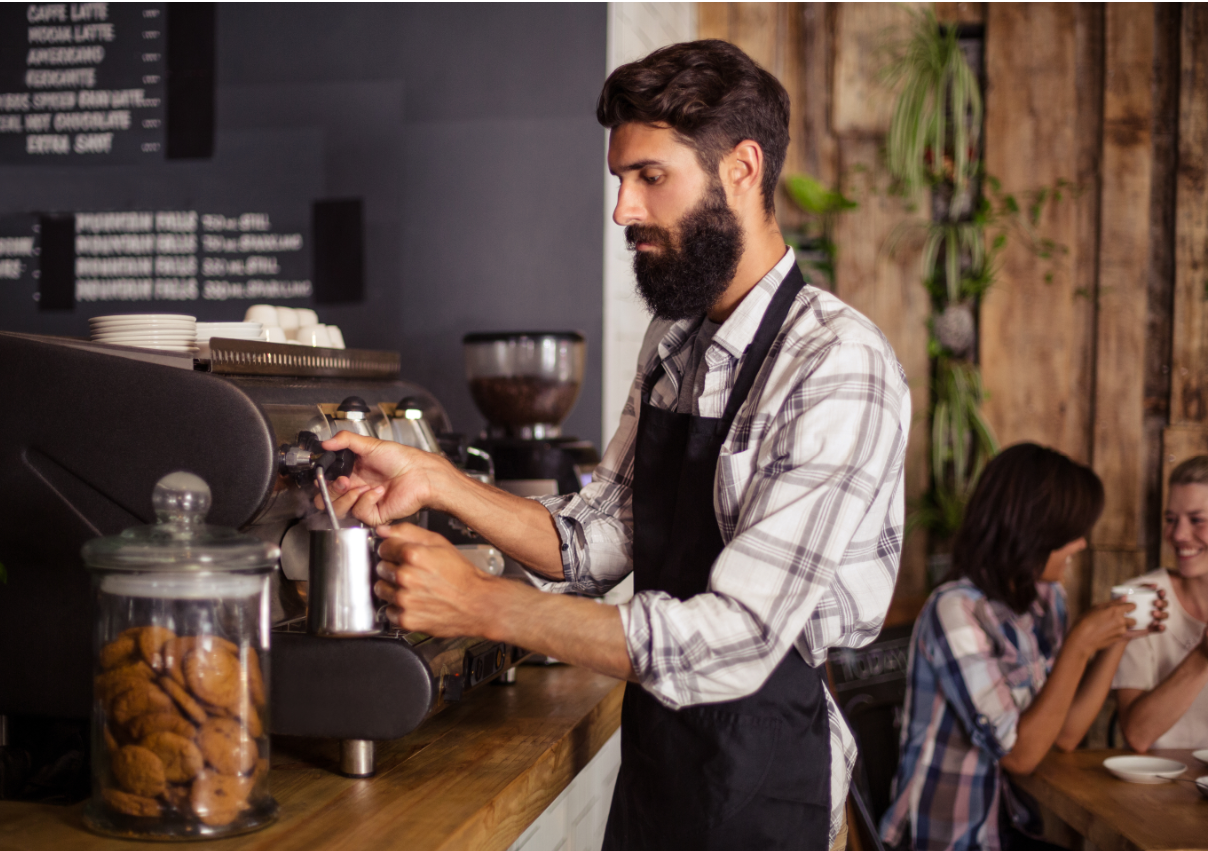 What are the advantages of casualisation?

This is because casual hours are not strictly set and can be adjusted according to fluctuations in demand and economic conditions.

Higher uncertainty about future demand may cause employers to favour casual contacts over permanent contracts while access to flexible low-commitment employment contracts may promote faster recovery.

Casual employment may also benefit a certain type of worker. Since casual employment does not provide annual leave or sick leave it factors in compensation to reflect these arrangements, termed “casual loading”.

What are the disadvantages of casualisation?

From the employer perspective, this may translate into less motivated and less productive workers in casual jobs.

According to ABS data from August 2019, more than 48 per cent of all jobs in retail, accommodation and food services are casual jobs.

How does casualisation impact women?

On the other hand, casual employment is heavily skewed towards younger workers; 15-24-year-olds hold 39 per cent of all casual jobs, while they represent only 17 per cent of all employees.

It is a more common form of employment among younger workers who may not be looking for a full-time commitment but may prefer to be engaged on a flexible schedule, observes Dr Dechter.

HILDA (Household, Income and Labour Dynamics in Australia) data shows that long-term employment is much less prevalent for casual jobs; only 22 per cent of casual workers were with the same firm for more than three years.

For permanent workers, 57 per cent of workers were with the same employer for more than three years.

On average, 26 per cent of workers on casual contracts in the previous year – who remain employed – move to permanent jobs, while for mid-career workers (30- to 50-year-olds), the average transition probability is around 29 per cent – and higher for women at around 35 per cent.

In comparison, for the same age group, the probability to remain in a permanent type of employment is around 96 per cent for men and women; thus, job mobility is higher for those on casual contracts and casual employment could be perceived as a transitory form of employment.