We could lose $30 billion in weeks from cyberwar. But the real loss is the erosion of public trust

Beyond the obvious risk of financial loss, cyberattacks can weaken our trust in digital infrastructure – and by extension, our trust in public institutions, too. 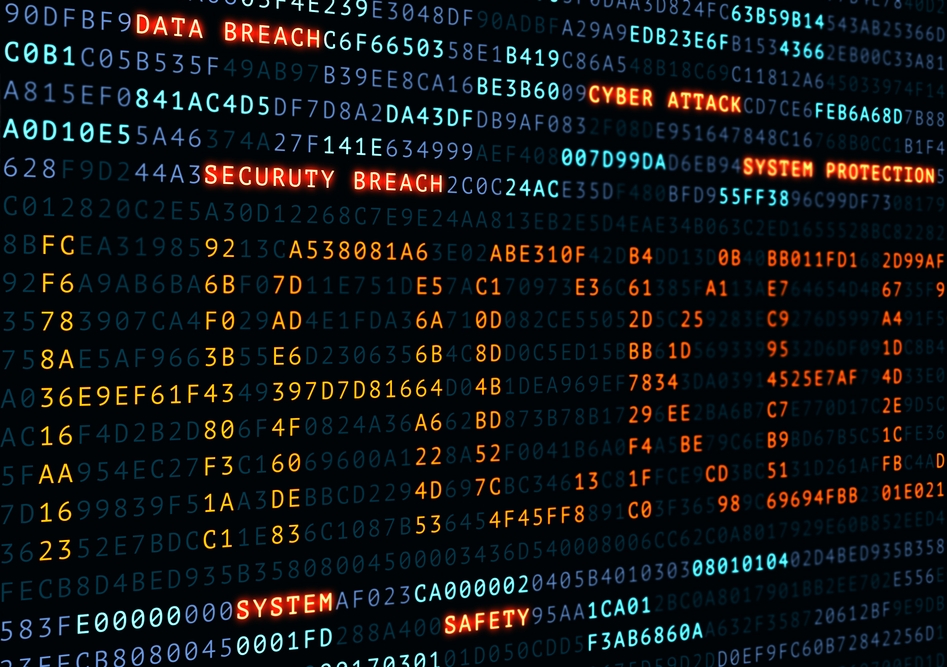 The Digital Trust Report’s modelling suggests four weeks of partial “digital disruption” could displace up to 163,000 jobs and damage the economy to the tune of A$30 billion.

According to AustCyber’s report, that’s about 1.5% of our gross domestic product, or three-quarters of our annual defence budget.

The report also emphasises the devastating impacts digital disruption can have on public trust.

The monetary costs of cyber disruption

The report includes economic modelling by consultants Synergy Group which looked at the general public’s digital activity, as well as revenue from some indicative sectors including online retail, digital health, space, solar, and cybersecurity.

In this context, disruption means a significant drop in digital activity including any resulting loss of public confidence. This could be due to cyberattacks, a natural disaster or other large accident.

The report’s modelling is based on current levels of digital activity. As Australia continues to move online, risks and impacts will grow. For example, online sales currently account for 9.6% of Australian retail spending, but on current trends this is expected to grow to 25% within a decade.

The report also notes increasing digital dependency across Australia’s sectors. Some have travelled so far down the digital path, they wouldn’t be able to “step back” if faced with serious digital interruption.

This is especially true for the financial sector. Referring to the Reserve Bank of Australia, the report states digital transformation “is occurring to a point that commerce without digital technologies has become nearly impossible”.

An attack on trust

That said, it could be argued the risks of cyber failure are much more insidious and far-reaching than impact on revenue alone.

The recent wave of cyberattacks announced by the prime minister, like most cyberattacks, worked by abusing trust. They relied heavily on memory corruption attacks (where programmers trust users) and spear phishing attacks (where users trust other people).

Trust is needed for societies to work. As social psychologist Robert Cialdini observes, the universal human drive to reciprocate allows us to do good now and trust that we will be repaid in the future.

Moreover, a lack of trust is what leads to banks runs (when large numbers of customers withdraw deposits due to solvency fears), hoarding toilet paper and conspiracy theories.

Modern cyberwar involves information warfare and influence operations that have an effect beyond immediate financial impact. While not known, it’s possible the recent cyberattacks on Australia also had a non-financial purpose.

If Australians start believing the country’s digital infrastructure can’t be trusted, faith in wider institutions may be damaged, too. We could see the emergence of the “fake news” narrative against media and politicians. Or we could see electronic election outcomes come into question.

These are just some examples of how an attack on digital infrastructure can be an attack on society itself. And all this may be in the interests of a foreign nation state wanting to unravel Australian society from within.

The need to prepare and learn from the past

In 2001, US leaders and policy makers ran a simulation exercise called Dark Winter, modelling what might happen if the nation were to suffer a pandemic as an act of bio-terror. The timing was remarkable, coming shortly before 9/11 and the notorious anthrax attacks.

But despite the prophetic modelling, the US neglected to properly prepare for the COVID-19 crisis. In fact, in 2018 the Centre for Disease Control and Prevention’s Office of Preparedness and Response cancelled (with dreadful timing) a project that could have enabled the US to generate 1.5 million N95 masks per day.

Australia should learn from the US’s failures. AustCyber’s report says Australia’s “cyberattacks are increasing in number and severity over time”. Unfortunately, there’s no easy way to flatten this curve, so what matters is how we prepare and respond to future attacks.

We must continue to build our national cyber capability, increase cyber awareness and training at all levels of society, ensure we have sovereign capability (rather than depending on others for critical infrastructure) and have contingency plans for when things do go wrong.

Perhaps even if voting becomes fully electronic one day, just in case of lost WiFi (or a blackout), it would be prudent to keep some good old fashioned pencils and paper ballots in the cupboard.