'Meanwhile' building use: another way to manage properties left vacant by the COVID-19 crisis

When thinking about better uses for temporarily vacant buildings caused by the pandemic, Australia can learn much from the UK. 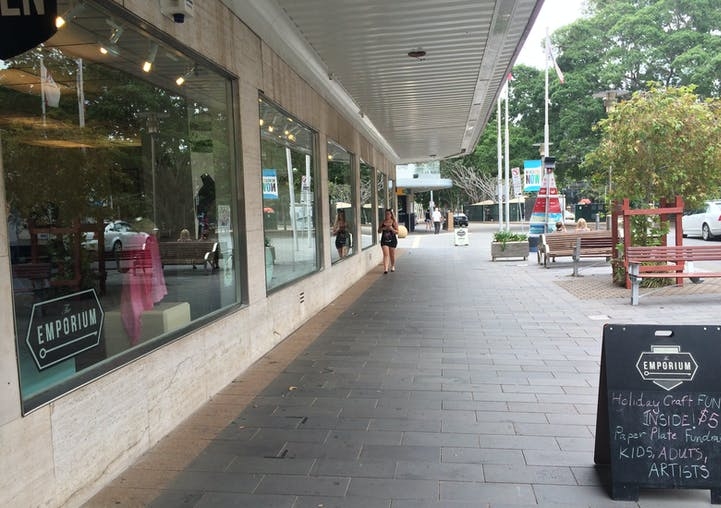 The COVID-19 pandemic has temporarily shut down cities across the globe, resulting in abandoned buildings and deserted streets. How might we better use our own vacant buildings during the crisis and beyond? We can learn from the benefits and challenges of the UK’s “meanwhile” building use sector.

Sometimes referred to as meanwhile housing or property guardianship in its residential forms, it’s a recognised property tenure solution for vacant buildings in the UK and Europe. It enables properties that are lying dormant, or awaiting redevelopment, to be used temporarily as workspaces, shops or housing.

Read more: Unused buildings will make good housing in the world of COVID-19

Meanwhile use serves a dual purpose by activating an otherwise unused property while providing the owner with building security for a set period. It involves relatively cheap licences or flexible leases managed by a third-party, and often for-profit, agent.

Creatives and business startups who cannot afford expensive city rents or commercial leases are attracted to the unusual and large industrial or institutional buildings often used for meanwhile schemes. London property guardianship featured in Phoebe Waller-Bridge’s 2016 television comedy Crashing. The series chronicles the misadventures of a group of property guardians living in a former hospital.

Crashing is a comedy about a group of property guardians living in a disused London hospital.

It would be tempting to think of meanwhile use as a quick-fix for Australia’s own twin problems of temporarily vacant buildings and unaffordable rents in major cities. Yet, as I discovered when visiting London meanwhile schemes in 2018, their success relies upon careful management.

The intersecting legal, social and design issues can be complex. That’s particularly the case for property guardianship — perhaps the most controversial form of meanwhile use.

It is important to understand the different forms of meanwhile use that make it compelling and, in some cases, problematic.

Read more: As demand for crisis housing soars, surely we can tap into COVID-19 vacancies

Meanwhile use has limitations

The biggest criticism of meanwhile use is that it’s an insecure or unreliable form of accommodation. Schemes using short-term occupation licences rather than conventional tenancies may be ideal for occupants attracted by their relatively cheap costs and flexibility. However, occupants will not be legally protected to the same extent as they would be under tenancy law.

For example, UK property guardians may find themselves “homeless” 28 days after an eviction notice. Unlike rental tenants, they might not be protected from eviction during the COVID-19 crisis, even if they live in council-owned buildings.

If owned by local authorities, buildings used for property guardianships may also be requisitioned at short notice to be used for pandemic-related emergency care.

Due to the uncertainty of its tenure, meanwhile use schemes target different participants to standard renters or commercial tenants. This makes them suitable for some people only. 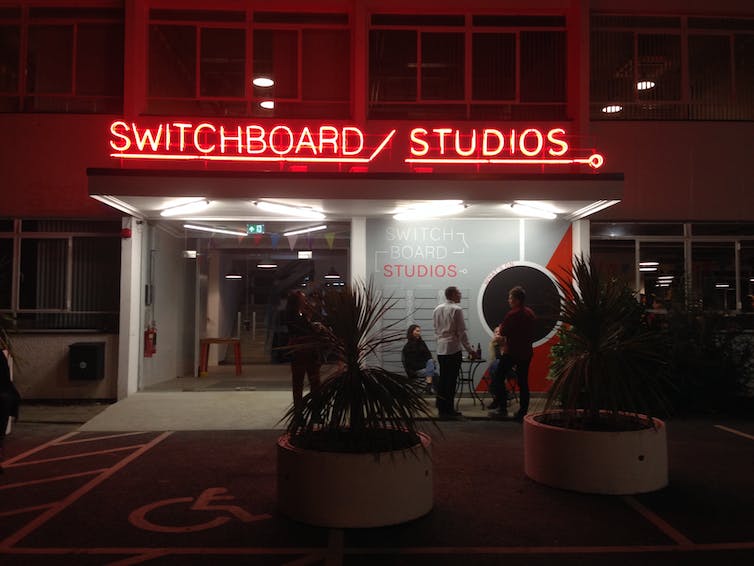 My research suggests the low costs and flexible arrangements of meanwhile workspaces are attractive to return-to-work mothers or caregivers starting a business. They also appreciate the sense of camaraderie and community fostered by schemes such as the former non-profit Renew Newcastle and Renew Australia.

A similar sentiment was expressed by the young occupants of a women-only property guardianship I visited in inner London. They included an artist and a health worker on relatively low incomes.

However, the uncertain duration of property guardianship typically excludes people with children. Some agencies stipulate that property guardians must be employed full-time, over 21 years of age and nominate an alternative housing address in case they need to relocate quickly.

Thus the short-term arrangements that make meanwhile workspaces good for working mothers also make it difficult for them to become property guardians.

Another important constraint on meanwhile use may be the condition of the property itself. Unused shopfronts and office buildings can be ideal for young creatives like architects trialling design prototypes. They have the knowledge and skill sets to temporarily transform a space.

Problems can arise when a property unfit for human habitation is used for meanwhile schemes without the owner or agent making the necessary investment in building upgrades.