Defensive architecture: design at its most hostile

Increasingly hostile designs are emerging to keep members of the public out of public space. 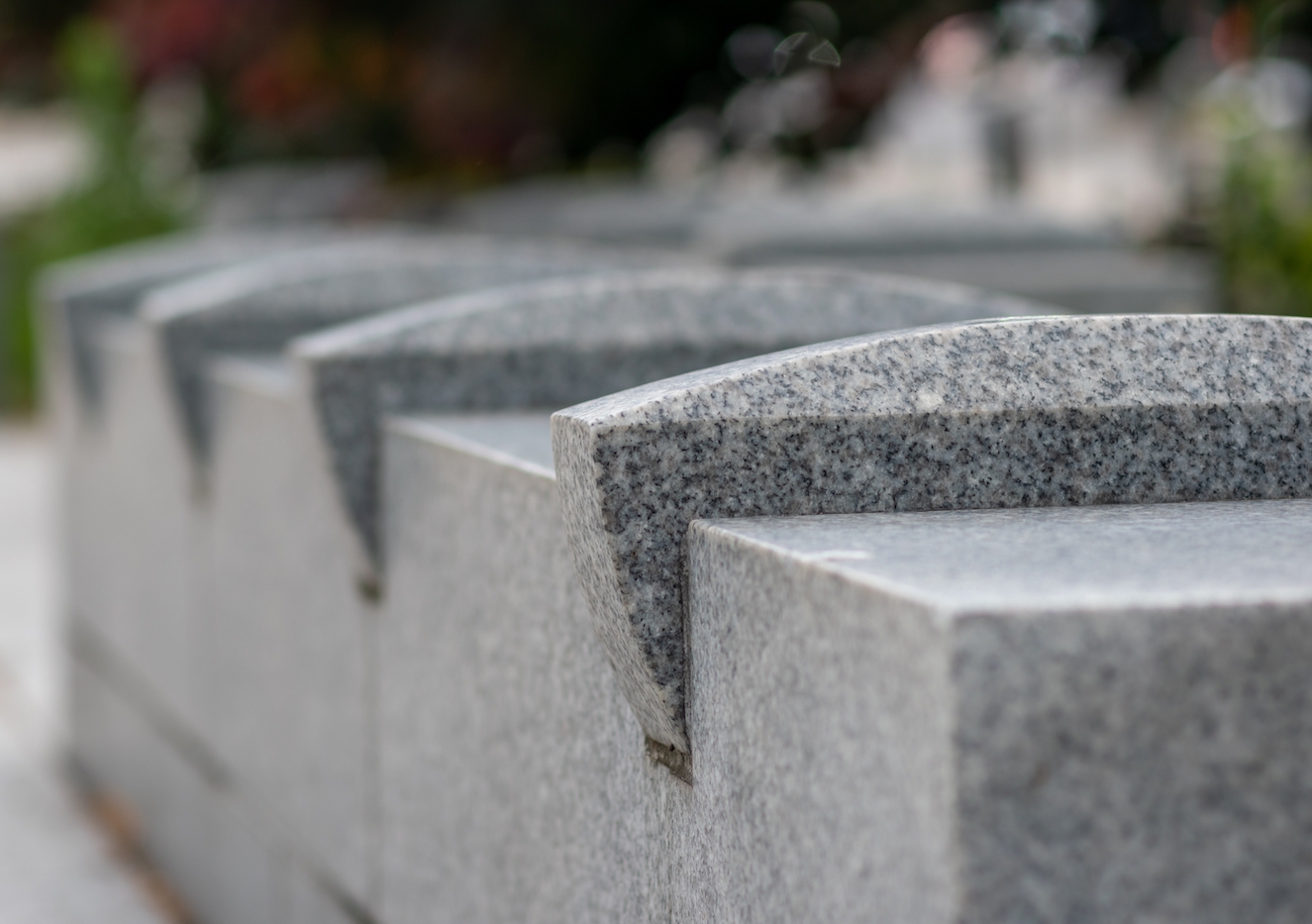 Spikes, bars and barricades are not typically things you would associate with a park. But it turns out they are part of a growing suite of hostile design interventions in public spaces.

These aggressive measures are part of the urban design strategy known as defensive architecture, or hostile architecture, and use elements of the built environment to restrict behaviours perceived as antisocial. While some argue it is necessary for things like crime prevention, others say it systematically targets the vulnerable who rely on public space the most.

“The terms defensive architecture and hostile architecture are militaristic in their tone and imply the existence of a war against unanticipated use,” says Dr Ainslie Murray, Senior Lecturer in Architecture at UNSW Built Environment.

“The materials and the forms of hostile architecture are essentially aggressive and can be understood as part of a strategy for realigning the actual use of public space with its intended use.”

The term ‘hostile architecture’ is often associated with anti-homeless spikes embedded in flat surfaces, underneath bridges or in foyers or sheltered areas of buildings, to make sleeping uncomfortable and inaccessible for rough sleepers. But it also extends to other measures including benches with handrails placed between individual seats, anti-skate blade and fin insertions in low walls, motion-detecting spotlights and time-based sprinklers that don’t water anything.

“It is distressing to see public space designed to inhibit use and comfort,” Dr Murray says. “Areas that attract antisocial behaviour may have been designed better if architects or designers were brought into a design process from the outset.”

While these types of hostile architecture tactics are mostly reactionary, they are also beginning to become more pre-meditated. This more openly aggressive design-thinking from the outset is “another thing altogether”, Dr Murray says, and disproportionately targets those who rely on those spaces, particularly youth and the homeless.

“Reactionary measures sometimes give way to public furniture that is designed from the outset to be uncomfortable and to move people on. For example, we frequently see benches that are too thin to sit on, that slope to intentionally prompt a sense of instability, or are made from materials that are uncomfortable and unwelcoming to the human form.

“That takes hostile architecture to a new extreme, where we are deliberately designing to a brief of making a less comfortable environment for the public. We essentially deprive comfort to the majority of the public because of concerns around behaviour that might happen, or that is considered less than ideal in certain situations.”

Dr Murray says it is often councils and other local authorities leading the charge when implementing hostile designs, who are not necessarily working in collaboration with design professionals.

“For example, the police talk about hostile and defensive architecture as ‘crime prevention through environmental design’,” she says.

“Their perspective is centred around actively preventing crime through surveillance, access control and territorial enforcement. This is a very different perspective from [how] architects, urban designers and landscape architects approach public space in terms of equity and participation.”

Public space, but only for some

According to Dr Murray, even if the goal of installing hostile architecture in public space is to control crime or antisocial behaviour, the impacts are extensive and could outweigh any benefits.

“Take, for example, the benches that you can’t quite sit on. Sure, people can’t sleep on them or make permanent homes on them, but neither can elderly people, frail people, people with disability, pregnant women or children actually sit down,” she says.

“The fallout is much broader than just limiting the group of people that may have initially challenged that space in the beginning, and so it does become a more significant equity issue.”

She argues that hostile architecture also deflects responsibility from dealing with the root cause of social and economic issues such as homelessness.

“The installation of hostile architecture is a tactic that effectively announces that this is not our problem,” she says. “When you multiply this logic across many decisions, you’re left with a society that considers some of the biggest problems are for somebody else to solve.”

Hostile architecture in the public realm is the opposite of what public space should be, she says.

“The meaning of the public is ‘for the whole’... it is meant to be inherently inclusive as a term,” she says.

“But when we look at the way that public space is mediated with hostile architecture, you can see that systematic exclusions suggest that some people are considered members of the public, and some people are not.

“We have to question the merits of ordering our society in that manner and damaging the conception of what that word ‘public’ means.”

Perhaps the most understated problem with hostile architecture is that it assumes from the outset that people will behave in the worst possible way, she says.

“The way that people are using public space has changed quite dramatically in the last few months of the COVID-19 crisis. We’ve seen a more cooperative attitude within society generally, and people have shown increased tolerance, care and consideration of others,” she says.

“Architects, urban designers and landscape architects can compel positive change through design that builds upon the best human behaviour and supports a broad range of individuals.”

“I think that a positive attitude and approach to design is the way forward.”