Honey, we shrunk the kitchen: but is it making a comeback?

In-home kitchens were on the chopping block for a while, but now it seems they’re back on the menu. 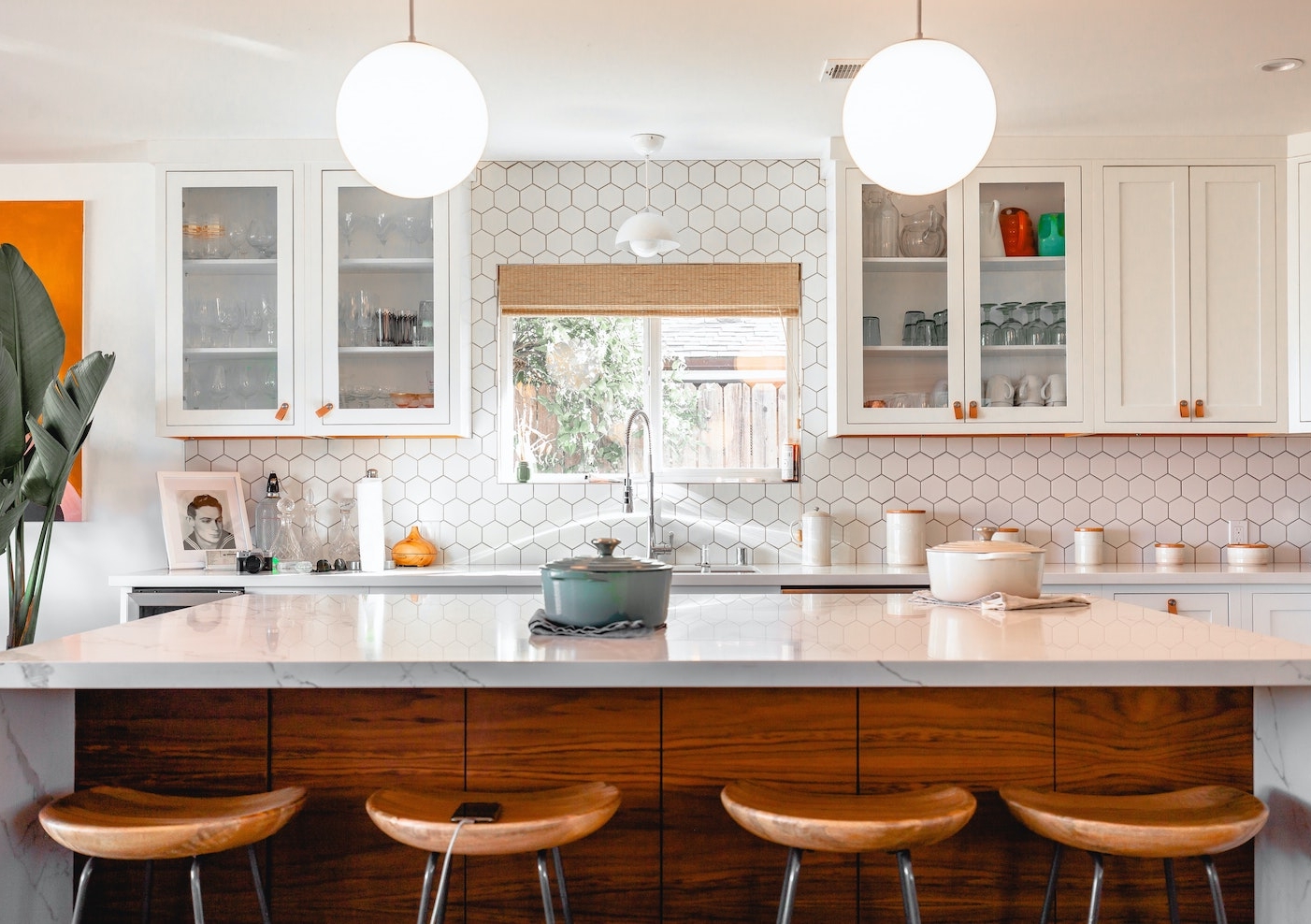 The home kitchen looked like it was on its way out. First, the walls came down, turning the separated family kitchen into an open-plan living space. Next, full gas stovetops, ovens and fridges were snubbed for the more economical kitchenette. Then IKEA predicted home kitchens would vanish altogether within a decade.

“When we look at the pressures from developers and [lifestyle] changes, these things point towards our home spaces getting smaller,” says Dr Sing D’Arcy from UNSW Built Environment.

But the interior architect is not so sure about a kitchen-less future. He believes the pandemic has led to a resurgence of the kitchen and the need for us to reconsider the importance of domestic cooking spaces.

“With COVID-19 and lockdowns … it has completely changed things,” he says. “All of a sudden we’re in a situation where a basic necessity such as preparing food can really only be accommodated in the home.”

The fall of the kitchen

The decline of the in-home kitchen can be attributed in part to the rise of app-based food delivery services. At the same time as Uber Eats and Deliveroo take food preparation away from home, space is increasingly becoming a premium in our cities.

“There has been a trend towards outsourcing our living needs and our spatial needs to other providers, like takeaway, libraries, gyms etc. and developers are pretty clued into that,” Dr D’Arcy says.

“Particularly the large companies, they’re very interested in seeing how far they can push within the legislation to reduce space because there’s often more money at stake.”

In the quest to find the minimum amount of space and rooms people will pay for, the kitchen is often the first room to be sacrificed, he says.

“It’s often seen the smaller the kitchen, the more money the developer can make because they’re costly to put in and they take away space from what could be living space … or another apartment that could be sold.

“Now what we see in places like inner-city Melbourne, where there isn’t a minimum size apartment, is a lot of tiny apartments, in some cases without light, nestled in the middle of the city.”

The return of the kitchen

But Dr D’Arcy says even though we may have de-prioritised the home kitchen recently, it is perhaps something we shouldn’t so readily give up.

“Getting rid of kitchens entirely … I question whether that is necessarily something we should be [happy] to just to give up, and say, I’ll just eat out every day, and we’ll just eat worse?

“Maybe it’s different too if you can go out and enjoy all the facilities of being in a great city ... but it’s impossible when [you’re] locked down for weeks in a studio apartment,” he says. “If you’re living in a tiny private space, and you rely on communal or shared spaces, all of a sudden you can’t go there because of the capacity number or hygiene concerns.”

Dr D’Arcy also believes the resurgence of activities like home baking during the pandemic has given renewed value to the kitchen as an in-home space.

“These activities that people are doing during lockdown like baking, you can’t do if you don’t have the room,” he says. “Maybe we do want – and need – a discreet and separate kitchen, for our sanity and our mental health … we just needed reminding.”

The future of the kitchen

Dr D’Arcy says as more people settle into working from home long term, the need increases for cooking areas to be more separate and discreet.

“We now find that you can’t actually have a meeting when someone is trying to prepare a meal, for example,” he says. “We might need to start putting the walls back up.”

When asked whether the kitchen is here to stay for the long term, Dr D’Arcy says perhaps the concept of what a room is – with a defined and static purpose – is something we shouldn’t become too attached to.

“Over time, the way that we have defined rooms and the number of rooms we need and what the function of those rooms are has changed,” he says.