Computational design is not ‘wacky’ form-finding. It’s about finding design solutions for some of the biggest challenges of our time. 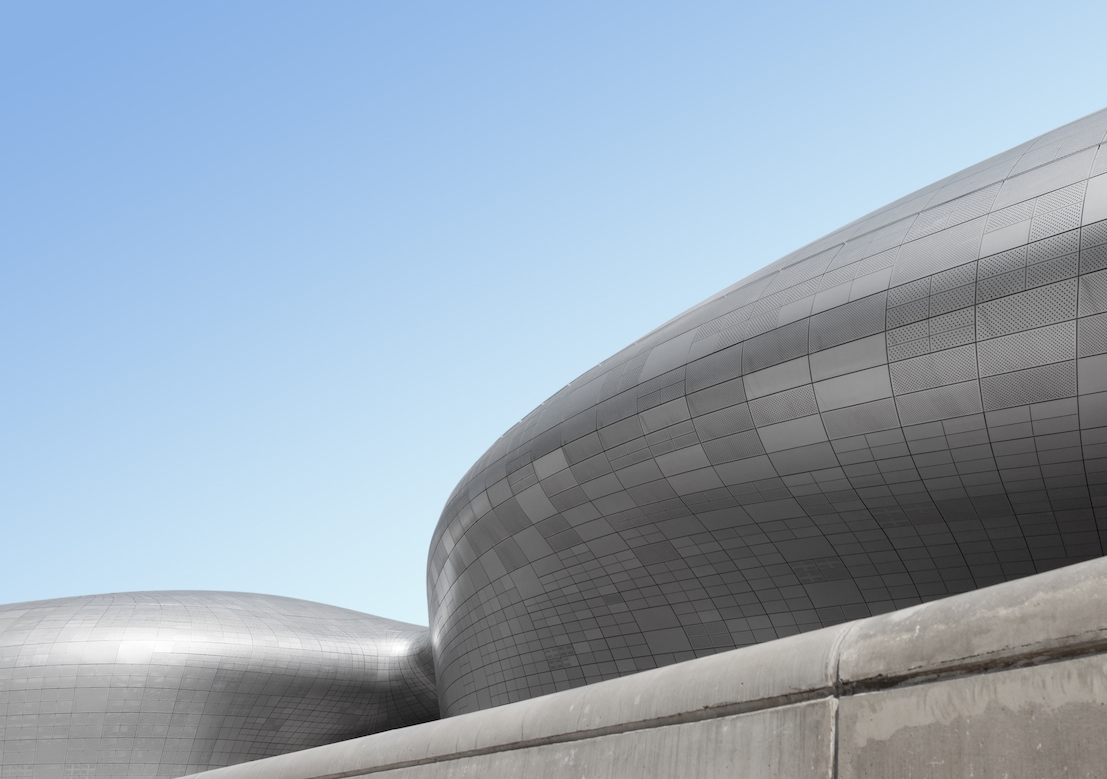 You might not have heard the term parametric design, but chances are you’ve come across parametric forms. Look around a city for the new buildings – the columns at the new Crown Sydney Tower, for example – and you’ll see elegant façades that look computer-generated. Well, that’s because they are.

Parametricism, as it’s known in architecture, uses advanced computational techniques and algorithms to ‘find’ forms, rather designing them conventionally. The approach produces a style of architecture that would otherwise be unattainable. However, by taking the designing out of the designer’s hands, some critics argue the forms produced are merely provocative – a way to push the parameters of design, without purpose.

But Associate Professor M. Hank Haeusler, from UNSW Built Environment, says parametric design isn’t just about creating unusual, ‘wacky’ shapes without expression and emotion. He believes it is quite the opposite.

Instead, he says, the most effective applications of computational design don’t merely challenge the boundaries of design, they solve challenges through design.

“For us, the engagement with computational methods and tools isn’t to change the way the architecture looks, as a new parametric design style,” the director of Computational Design says.

“What we see as the core focus of our work is based in pragmatism, to solve the grand challenges that we face … assembling a post-disciplinary team to assist with our understanding of computation and computing.”

Design is part of a numbers game

Climate change, in particular, is a critical challenge, and the Architecture, Engineering and Construction (AEC) sector is a major contributor. The AEC sector is responsible for a large amount of embedded carbon through concrete production, carbon emissions in the lifecycle of a building. Through energy use for heating and cooling, it uses vast amounts of natural resources and produces a significant amount of waste that ends up in landfill.

“A lot of those grand challenges have a design element, but they’re also a numbers game, and a computer can assist you in a numbers game,” A/Prof. Haeusler says.

“Two examples: if you want to optimise a structure to make it as lightweight as possible to reduce the amount of material used, you can do that far better with computation.

“Or if you want to achieve waste reduction, you can combine data sources describing dimensions of building products, their use and quantity in a design, to understand where waste is occurring and how one can reduce it – we see waste reduction as a data exercise.”

However computational design isn’t about automating the design process, or outsourcing architecture to computers by removing the human, the associate professor says.

“A lot of people misunderstand computational design – parametric design, parametricism – as an entirely computerised process where the computer just gives you the black-and-white answers a human has to accept,” he says.

“We understand the design process as a partnership, a computer-aided process, where a human and the machine work together to produce results one can’t achieve without the other.

“What we strongly push forward in our computational design degree is the understanding that it should be an interaction between the designer and the computer.”

The computer and the pencil

The associate professor describes this as a ‘ping-pong’ play approach that optimises for what humans and machines do best.

“I think what people quite often get caught up in is it being one or the other – that it has to be only the computer or only the pencil,” he says.

“If we look at what architecture is, there is what you ‘feel’ about, that is the emotional part: the beauty, the aesthetics, consideration of place, the needs of the people. But to build, it’s a necessity to translate the design into numbers, like the height of a building, quantity of materials and so on.

“A computer is unarguably far better with making sense of those huge numbers – so let the computer deal with these problems,” he says. “But anything that relates to feeling, empathy, emotion, beauty, leave that to the architects. That way, you don’t waste energy in areas the other is clearly better [suited to].”

A/Prof. Haeusler believes understanding computational design in this context is a formula for success for the AEC sector. He also says if we are to have a building-led recovery of the economy, we will need teams who have computational design skills and operate post-disciplinary.

“If we look at architecture firms … they have their distinct style and brand that makes them successful, so why would they change the look and make of their architecture based on aesthetic appearance?

“But if you want to meet certain kind of goals your firm has in terms of productivity, being cost-effective, being carbon neutral, about working more evidence-based, and working remotely, that’s where computational design and computational designers can help.”