Why the brain is programmed to see faces in everyday objects

Face pareidolia – the phenomenon of seeing faces in everyday objects – uses the same brain processes that we use to recognise and interpret other ‘real’ human faces. 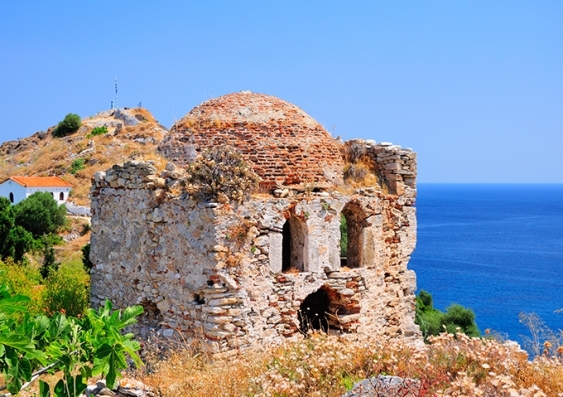 If you tend to notice faces in inanimate objects around you like the scowling face of a house, a surprised bowling ball, or a grimacing apple, you’re not alone.

‘Face pareidolia’ – the phenomenon of seeing faces in everyday objects – is a very human condition that relates to how our brains are wired. And now research from UNSW Sydney has shown we process these ‘fake’ faces using the same visual mechanisms of the brain that we do for real ones. 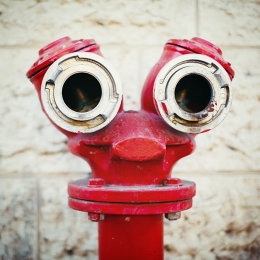 We even see faces even in objects that are distinctly un-humanlike. Photo: Shutterstock

In a paper published in the journal Psychological Science, lead researcher Dr Colin Palmer, from UNSW Science’s School of Psychology, says seeing faces in everyday objects is very common, which is highlighted by the many memes and web pages devoted to it on the internet.

“Pages on websites like Flickr and Reddit have accumulated thousands of photographs of everyday objects that resemble faces, contributed by users from across the world,” he says.

“A striking feature of these objects is that they not only look like faces but can even convey a sense of personality or social meaning. For example, the windows of a house might feel like two eyes watching you, and a capsicum might have a happy look on its face.”

But why does face pareidolia occur? Dr Palmer says to answer this question we need to look at what face perception involves. While human faces all look a bit different, they share common features, like the spatial arrangement of the eyes and the mouth. 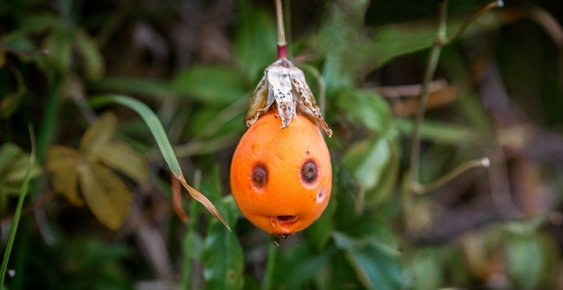 Two eyes and a mouth - it doesn't take much for our brains to construct a face. Photo: Shutterstock

“This basic pattern of features that defines the human face is something that our brain is particularly attuned to, and is likely to be what draws our attention to pareidolia objects.

“But face perception isn’t just about noticing the presence of a face. We also need to recognise who that person is, and read information from their face, like whether they are paying attention to us, and whether they are happy or upset.”

This process relies on parts of our brains that are specialised to extract this type of information from what we see, Dr Palmer says. In the study carried out with UNSW colleague Professor Colin Clifford, the researchers tested whether the same mechanisms in the brains that extract important social information when one person looks at another are also activated when we experience face pareidolia.

They tested this using the process known as ‘sensory adaptation’, a kind of visual illusion where one’s perception is affected by what has recently been seen.

“If you are repeatedly shown pictures of faces that are looking towards your left, for example, your perception will actually change over time so that the faces will appear to be looking more rightwards than they really are,” says Dr Palmer.

“There is evidence that this reflects a kind of habituation process in the brain, where cells involved in detecting gaze direction change their sensitivity when we are repeatedly exposed to faces with a particular direction of gaze.”

For example, people who were repeatedly exposed to faces that were looking to the left would, when presented with a face looking directly at them, say that the other’s eyes were looking somewhat to the right. This phenomenon has been noted in past studies, says Dr Palmer. 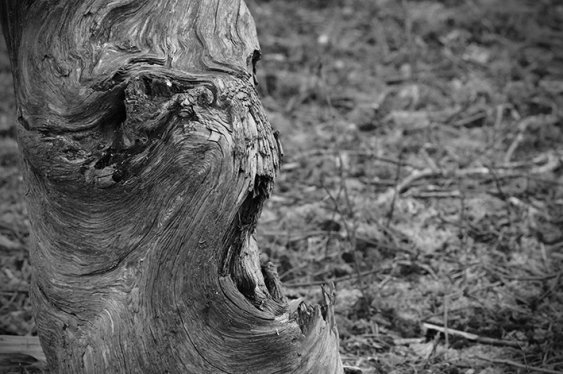 Something has really upset this tree. Photo: Shutterstock

“We found that repeated exposure to pareidolia faces that conveyed a specific direction of attention (for example, objects that appeared to be ‘looking towards the left’) caused a change in the perception of where human faces are looking,” he says.

“This is evidence of overlap in the neural mechanisms that are active when we experience face pareidolia and when we look at human faces.”

What this means, say the researchers, is if you feel like a pareidolia object is looking at you, or conveys some sort of emotion, “it may be because the features of the object are activating mechanisms in your brain that are designed to read that kind of information from human faces”.

“So we think face pareidolia is a kind of visual illusion. We know that the object doesn’t really have a mind, but we can’t help but see it as having mental characteristics like a ‘direction of gaze’ because of mechanisms in our visual system that become active when they detect an object with basic face-like features.” 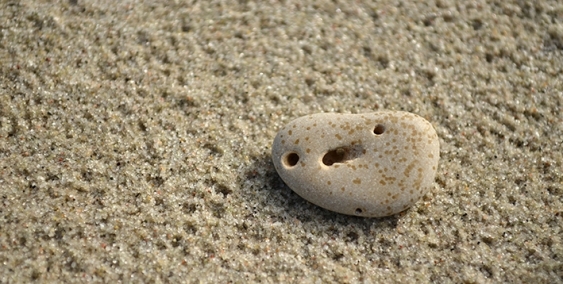 It's always nice to see a friendly face at the beach. Photo: Shutterstock

Dr Palmer thinks face pareidolia is a product of our evolution, noting that studies have observed the phenomenon among monkeys, suggesting the brain function has been inherited from primates.

“Our brain has evolved to facilitate social interaction, and this shapes the way that we see the world around us. 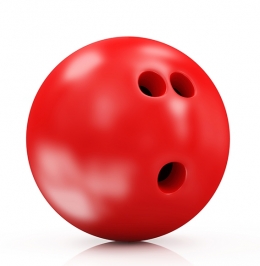 This bowling ball has never been more shocked. Photo: Shutterstock

In addition to confirming how our brains process faces, the study could raise new questions about our understanding of cognitive disorders relating to facial recognition.

“Understanding face perception is important when you consider conditions or traits like face prosopagnosia, which is the inability to recognise faces, and the autism spectrum, which can include difficulties in reading information from other people's faces, such as their emotional state,” Dr Palmer says.

“And so the longer-term goal of this kind of research is to understand how difficulties in face perception and everyday social functioning can come about.”

Next, the researchers plan to investigate in more detail the specific brain mechanisms involved in ‘reading’ social information from another person’s face, and whether these mechanisms can operate differently in different people.

This research was supported by the Australian Research Council. 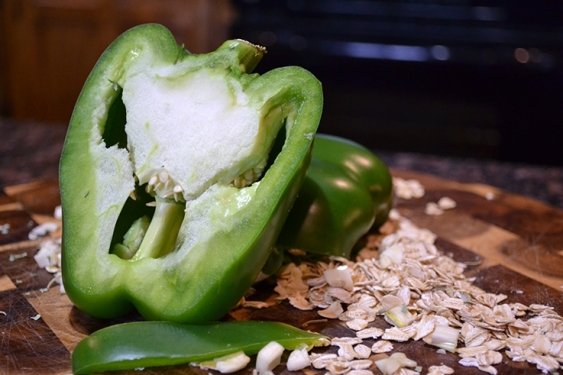