Will the US have a new state? 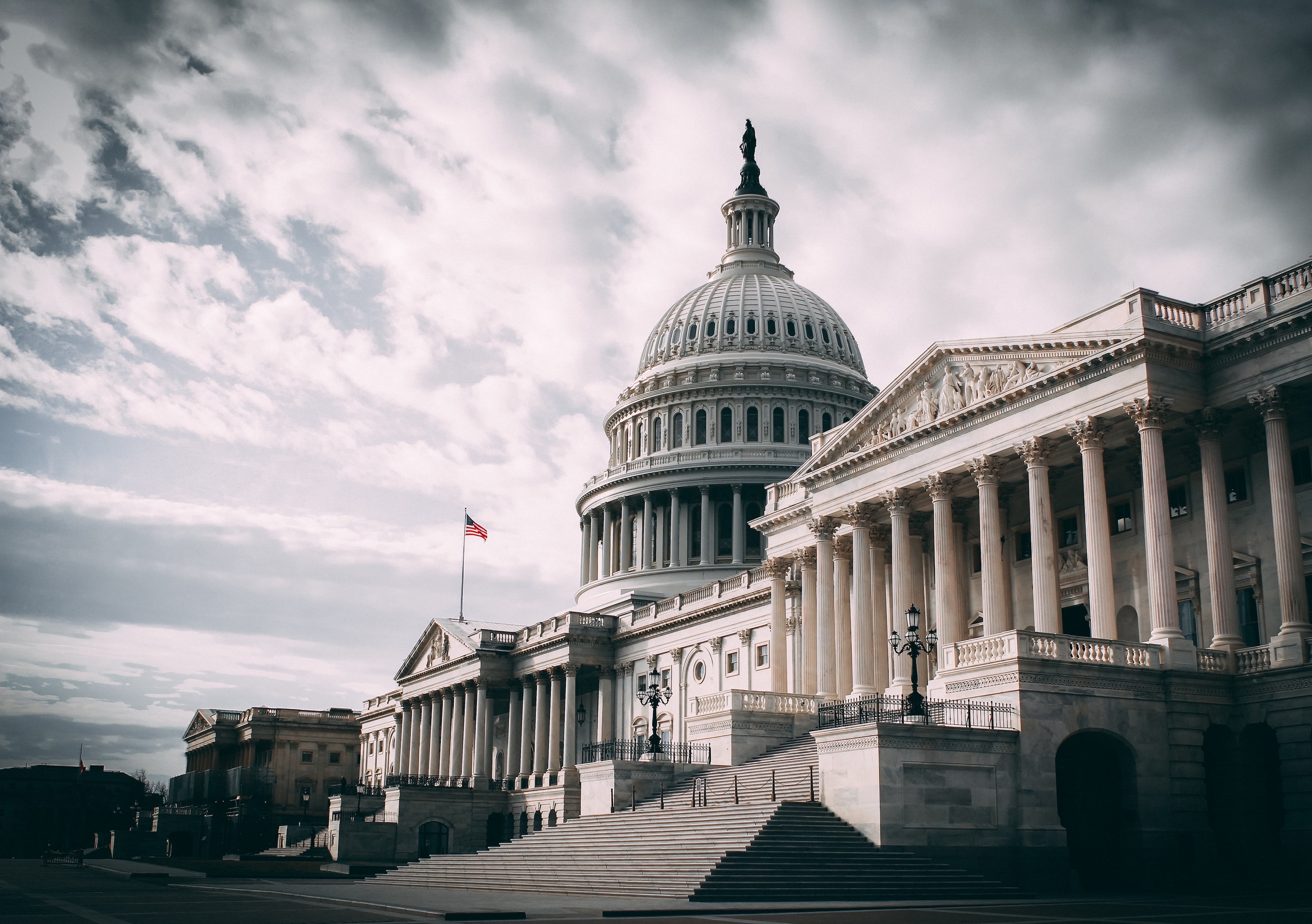 You might have to revise your general knowledge shortly, as it could be just a matter of time before a new state joins the Union.

Amid the pandemic, Washington DC is pushing for statehood in the latest move by the US capital to have more of a say in how the federal government works.

“A longstanding issue for DC residents is that they pay US taxes, but they don't have a vote in Congress, who control the books and control the purse strings,” UNSW Law's Dr James Metzger explains. “So Congress governs the oversight of the district even though they have non-voting representation in that governing body.”

In fact, if you travel to DC, you'll even see that some of the licence plates of DC residents display the slogan ‘taxation without representation’.

Becoming a US state

Dr Metzger says the US capital's path to statehood could be simpler than you might think.

“All that is essentially required is for congressional approval and for the President to sign off. As long as both houses of Congress pass a resolution to make a state, and the President signs that resolution, then the state can be admitted,” he says.

However, this is not to say that statehood is something that is easily granted. Not since Hawaii in 1959 has a state been admitted to the Union. Furthermore, what is a relatively simple process on paper can be more complicated, depending on the region being considered.

While the US is the only country where residents of the capital don't have representation in the legislative body, they do have a say in who gets elected president – the 23rd Amendment enacted in 1961 gives the District of Columbia three votes in the Electoral College. Creation of a Washington DC state would likely have to repeal the 23rd Amendment and also work around Article 1, Section 8 of the Constitution, which says that the nation's capital can't be subject to state rule.

'As long as both houses of Congress pass a resolution to make a state, and the President signs that resolution, then the state can be admitted.'

“Potentially, the solution would be to shrink the size of DC to include the White House, the National Mall and other national sites, and the surrounding area would become the new state,” Dr Metzger explains.

Democrats in the House of Representatives recently made history by passing a resolution for DC to be made a state – the first time either chamber of Congress has voted in favour of DC statehood. However, this is likely as far as the push will go for now.

“It certainly doesn't seem very likely right now, not before the election. It's unlikely that the [Republican] Senate will approve it as well, and even if somehow the Senate did approve, President Trump has said that he would veto it,” Dr Metzger says.

“It seems to have become a Republican-Democrat issue now, but I think most people in the country have generally been opposed to DC being a state because it's supposed to be a neutral federal district.”

Who else could become a state?

Another candidate often floated to become the 51st state is the unincorporated US territory of Puerto Rico. While Puerto Ricans don't have to pay US Federal Tax, they also don't have voting members of Congress, nor do they get to vote in presidential elections (unless they're living in a state).

“While they are US citizens, there's never really been enough support from within the United States, or Puerto Rico, for [them] to become a state,” Dr Metzger says. 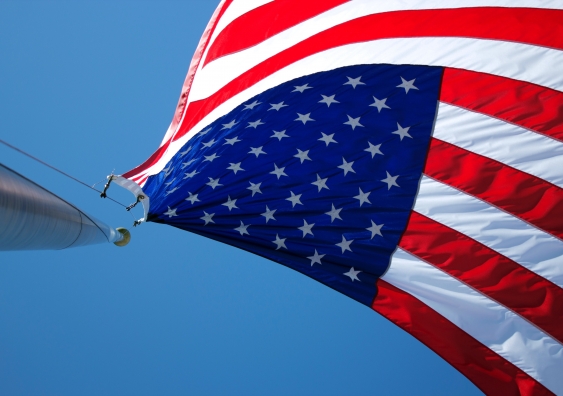 If a state is admitted to the Union, the US flag would need to accommodate an extra star. Photo: Unsplash.

There have also been proposals floated to separate California into two states.

“It's quite similar to the secessionist movements that seem to ebb and flow in Quebec in Canada,” Dr Metzger says. “But if DC gets made a state, maybe that does reinvigorate those calls to break up California.

“Anything's possible, but I'm not sure that it would actually get off the ground.”

While it's not certain when the 51st state will be admitted, one thing is for sure – another star would need to be added to the flag.

“No one knows exactly what that would look like though,” Dr Metzger says.

“Presumably, they would just reorder the rows.”