Thousands of international students and temporary migrants have experienced exclusion and racism, and been unable to pay for basic living needs during the pandemic. 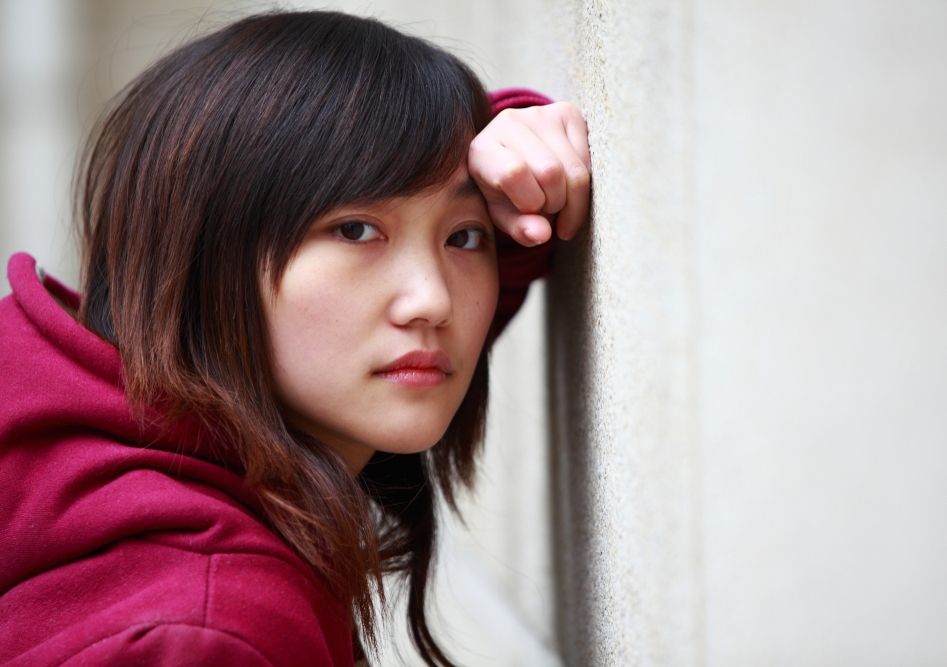 A nationwide survey of more than 6000 international students and other temporary migrants conducted in July 2020 has found 70% lost all or most of their work during the pandemic. Thousands have been left unable to pay for food and rent. These migrants make up 10% of the Australian workforce.

The survey revealed more than half the respondents (57%) believe their financial stress will deepen by year’s end, with one in three international students forecasting their funds will run out by October. Thousands expressed anguish and anger over the federal government’s decision to exclude temporary migrants from JobKeeper and JobSeeker support.

Beyond their immediate humanitarian plight, hundreds linked their distress to the Prime Minister’s message that those unable to support themselves should “make [their] way home”. They expressed feelings of abandonment and worthlessness: “like we do not exist”, “they don’t see us. They can’t hear us”.

In addition, a quarter experienced verbal racist abuse and a quarter reported people avoiding them because of their appearance. More than half of Chinese respondents reported experiencing either or both of these.

“Over 1600 participants described being targeted with xenophobic slurs, treated as though they were infected with COVID because they looked Asian, or harassed for wearing a face mask”, says A/Prof. Farbenblum.

“Many reported that because of their Asian appearance they were punched, hit, kicked, shoved, deliberately spat at or coughed on by passers-by in the street and on public transport.”

For example, one female Vietnamese student said: “People were saying some racist comments and pushed me, saying that I was the reason for COVID and I should go away.” Another Chinese student said: “I have been harassed by teenagers and throwing eggs on my way home from school”.

While previous studies have documented aspects of the financial hardship of temporary migrants, this is the first study that reveals the depth of social exclusion, racism and deeper emotional consequences of Australia’s policies, which have significantly impacted Australia’s global reputation.

“I feel [the] Australian government doesn't think of temporary visa holders as human beings but merely a money-making machine,” said one female Indian international student. “It’s appalling to see the PM consoling the citizens saying that we are all in this together but at the same time telling migrants to go back home in a pandemic.”

Another international Master’s student observed, “It's completely hypocritical that we’re important for tax purposes, and in the sense that we contribute billions of dollars to the economy as university fees, but are treated as some breed of untouchables”.

A/Prof. Berg says that Australia will bear the diplomatic and economic consequences of these policies for decades to come:

“Many of those suffering in Australia now will return home to become leaders in business and politics, holding roles of social influence around the region. Their experiences during this period will not be quickly forgotten.”