How to eat live worms: food, humour and disgust

A UNSW academic and an Italian professor are pairing up to write the world’s first book on food, humour and disgust.

The idea of eating maggot-infested cheese or roasted guinea pigs may seem disgusting to some people but repulsion doesn’t cut across all cultures, says UNSW’s Dr Debra Aarons. And neither does humour.

What drives a person’s humour and disgust in relation to food is the subject of the linguist’s upcoming book with research partner Professor Delia Chiaro at Bologna University, Italy.

Dr Aarons and Prof. Chiaro have presented together in Spain, Italy and Australia on food, humour and disgust over the past three years, and say the time has come to fill the gap in available literature.

Charlie Chaplin and his dinner-roll dance is just one example, Dr Aarons says. “And there’s another clip where he delicately pulls out the laces of his boots and eats them as though he’s dining at a five-star restaurant.”

The culture of food and disgust

No food can be universally disgusting because if something is a ‘food’ then, by its very definition, there would be people who eat it, Dr Aarons says.

There is a very special cheese called Casu Marzu made in Sardinia, she says.

“It’s actually illegal to sell but, of course, it is sold because it's a very popular delicacy. It is a fermented, rather than a rotting cheese, that is populated by maggots.

“I'm fairly adventurous in terms of what I eat, but I really can’t think about eating that.”

In Italy they are disgusted by other cultures’ interpretations of Italian cuisine, she says.

“In British university cafeterias, where someone's got a bowl of spaghetti bolognese with chips on top, that just makes them insane. Generally speaking, the way Italian food is made by people in the rest of the world makes Italians absolutely disgusted.”

And on the plates of top-dollar restaurants in Peru, Colombia and Ecuador, a growing demand for cuy meat – otherwise known as the domestic family pet guinea pig or a squeamish farm rodent – is being dished aplenty. 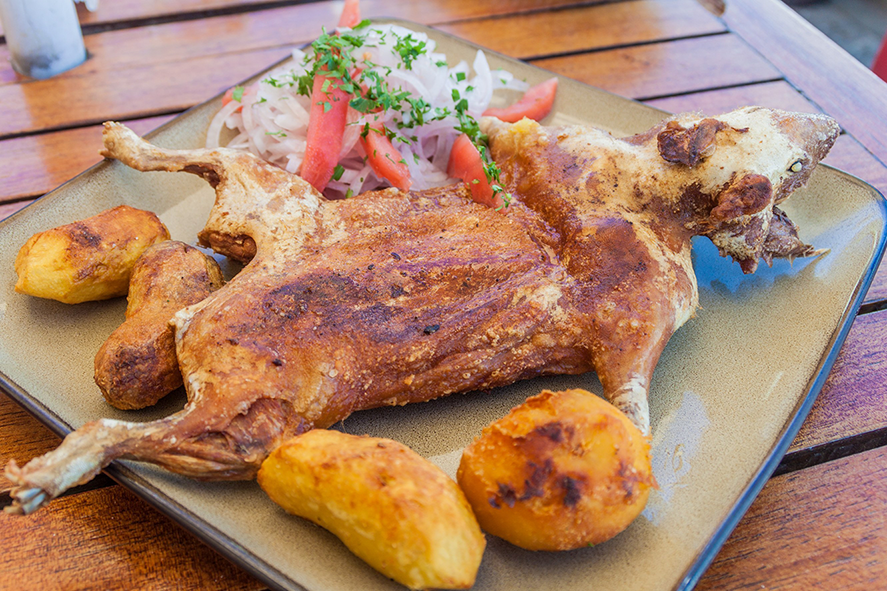 “Evidence suggests humour and disgust are similar because they [both] seem to target both your limbic and cognitive systems,” Dr Aarons says.

“In psychology and philosophy, they talk about the limbic or ‘affective’ system, so that is basically the body’s physical or emotional responses. And cognitive is to do with the brain. So, if you think about something, can you feel disgusted? And the answer is yes, we know that can happen.

“So you first experience [humour or disgust] in your body and then your mind starts to figure out what actually happened. That is why I think laughter and disgust are so close in many ways. They target both systems and they are expressed through the body.”

Humour often works when we make jokes based on incongruity and absurdity.

“The moment you can make some kind of a joke out of it, you can actually distance yourself from the object of disgust,” she says.

Dr Aarons gives an example that’s personal to every one of us: our bodies.

“We all pooh, we all vomit, we all bleed, we all die; it’s the human condition, and yet too much detailed focus on it can make us very twitchy,” she says.

“So, in general, eating faeces or vomit – either human or animal – is disgusting, but it's also very much joked about and there are people who find it very funny.” 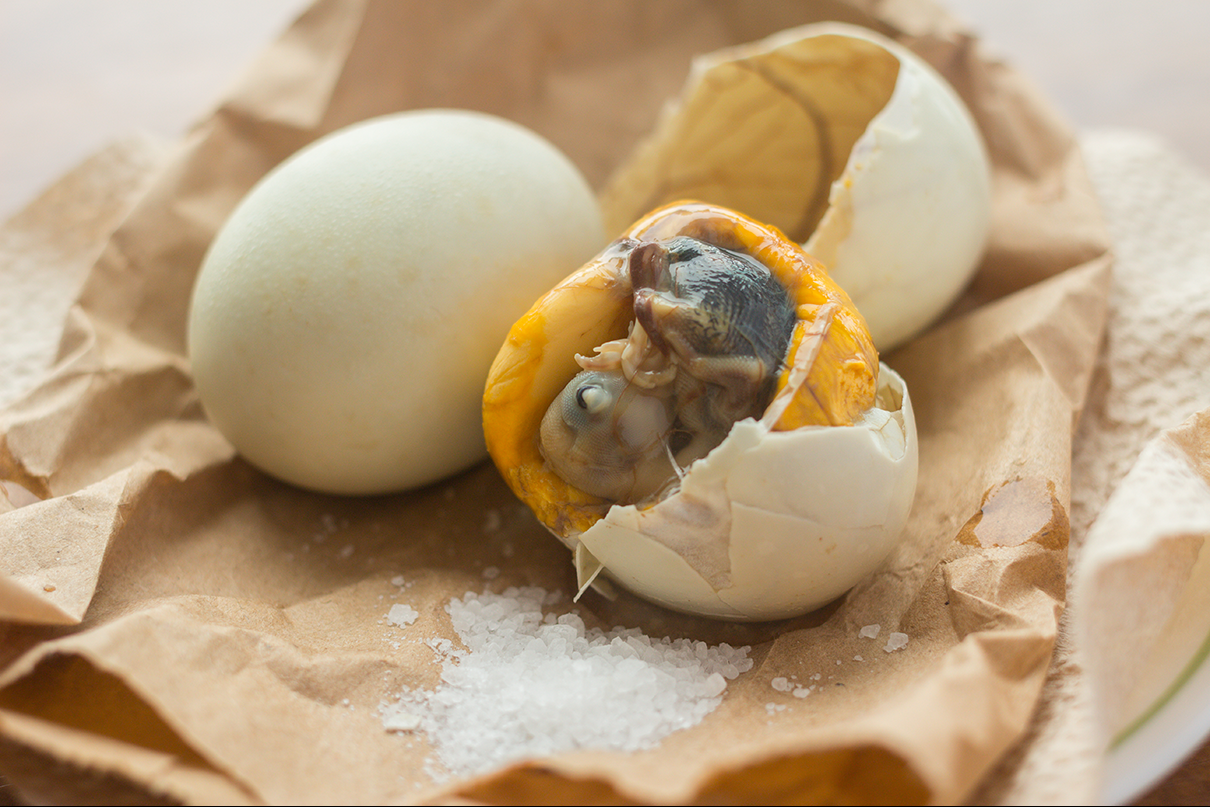 The language of humour

As a linguist, Dr Aarons says she is very interested in our tacit knowledge of language, which we can exploit for humorous purposes.

“What is brown and sticky?” she says. “The answer is a stick. That’s an eight-year-old’s joke and they find it very funny because, of course, you first think of pooh.

“So, I use that joke to show how even children have tacit knowledge of the rules of language. Because it means at some point, they’ve [unconsciously] consulted some linguistic knowledge.”

“So, I'm very interested in that tacit knowledge from the point of view of linguistics.”

Drawing on the humour of political disgust

Dr Aarons and Prof. Chiaro were prompted to research the book’s topic after noticing the repetition of disgust and humour in political cartoons throughout the last few years.

Dr Aarons cites examples such as Trump being portrayed as a golden toilet, UK Prime Minister Boris Johnson as a bum – “two cheeks with a straw lawn on top” she says – and former South African president Jacob Zuma as ‘Showerhead’.

South African cartoonist Jonathan Shapiro drew Zuma with a shower sprouting from his head after the-then president (2006 - 2018) was accused in 2005 of raping a woman who had HIV.

He was reportedly “acquitted of all charges” but during the 2006 trial he admitted to having unprotected sex with her.

Dr Aarons says, “When asked what he did afterwards, he said ‘I had a shower’. As if that takes care of everything. So, he is now Showerhead.

“So that made us start wondering why critiques of politics always used images of physical disgust. And once you start looking you can't stop. It’s everywhere.”

Dr Aarons and Prof. Chiaro have just signed a contract with Routledge for their book on the humour of eating and disgust, which is expected to be published in 2022.

Their book will cover a range of key areas such as the imagery, language and narratives of food, humour and disgust and explore our complex relationships with food and disgust.