How to get shareholders on board with corporate philanthropy

There are a number of important considerations corporate Australia need to factor in when it comes to getting shareholders to support donations to charitable causes. 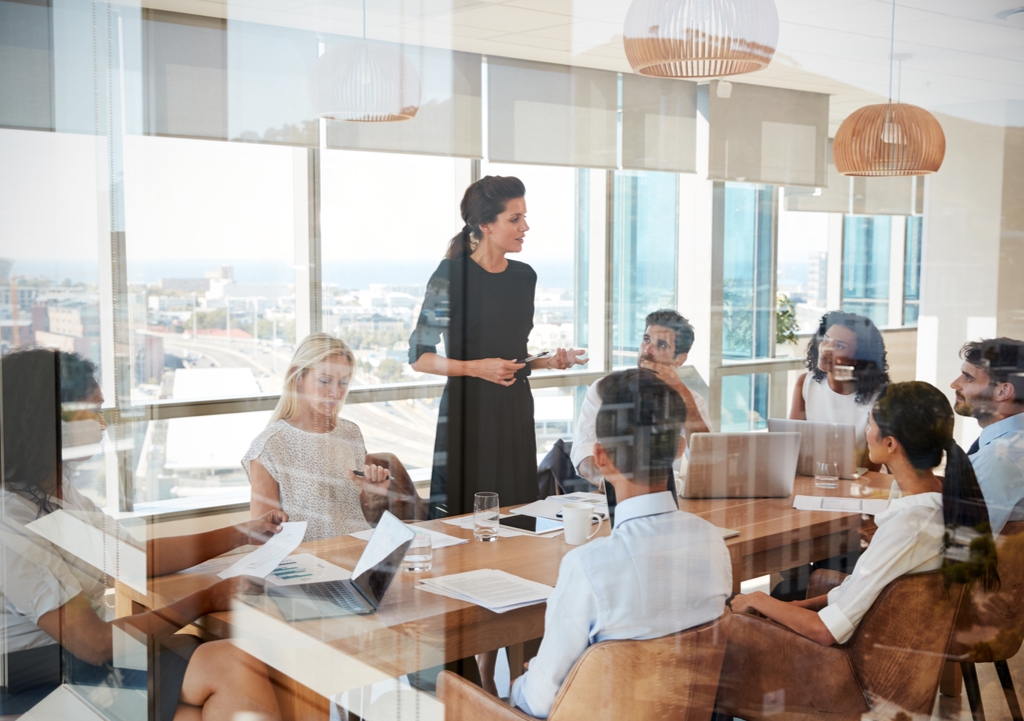 Companies need to adopt a “strategic philanthropy” approach when making donations to charitable causes in order to avoid negative market reactions and backlash from shareholders, according to new research from UNSW Business School.

A new research paper by Vansteenkiste found corporate giving also has a value-increasing component, as it can increase business’ reputation and social image.

“Our study shows that the strategic benefits of donating increase if firms donate in the context of large, attention-grabbing events and if they rely more on marketing and reputation in their day-to-day operations.”

This is particularly the case in times of a high-profile crisis or event – such as bushfires, for example.

“We typically see very large increases in corporate giving following natural disasters: this holds in Australia, but also in many other countries across the globe,” said Vansteenkiste.

Corporate giving is not necessarily bad for shareholder value, according to Vansteenkiste’s research.

In fact, she said corporate philanthropy can provide benefits beyond a reduction in taxation costs.

For example, corporate giving can be used as a marketing and reputation-building tool that increases sales, attracts new clients and capital, builds the business' image in the community, and increases support from employees and other stakeholders.

“If the strategic benefits are sufficiently large, firms can use corporate giving to increase their financial performance,” she said.

Specifically, her research found the strategic benefits of donating are larger if businesses donate in the context of large, salient events such as natural disasters. 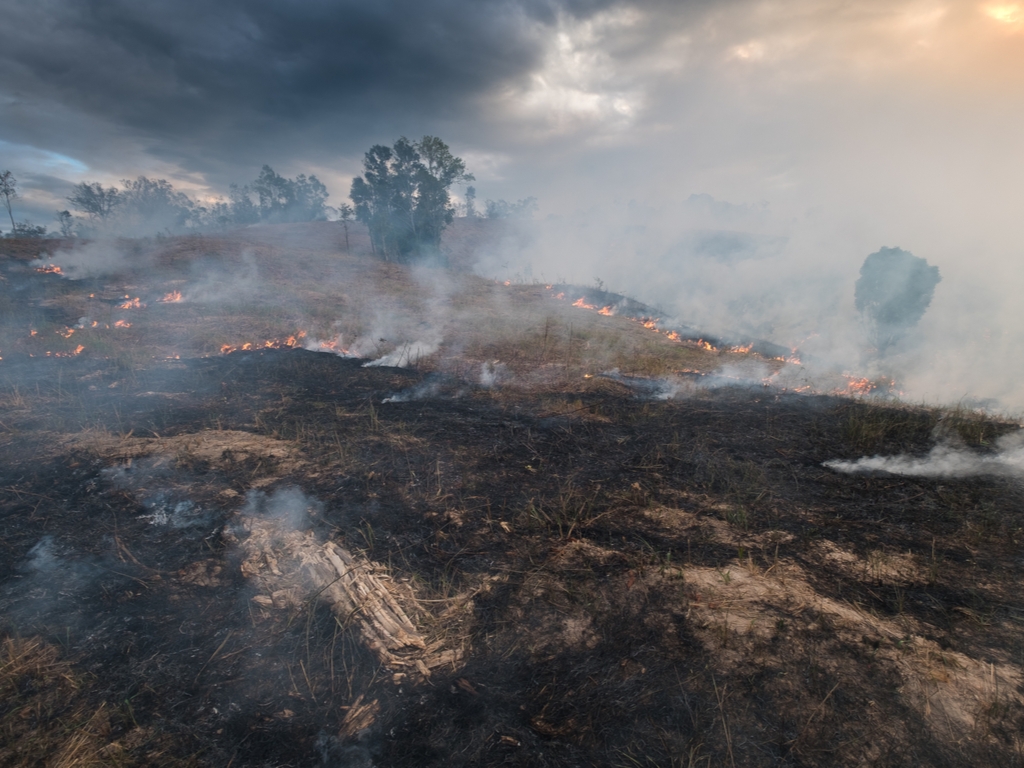 “As we have seen during the bushfires and also in today’s pandemic, these types of events attract a lot of media coverage and grab investors’ attention: the strategic, reputation-increasing effects of corporate giving are amplified because any corporate action in the context of a disaster attracts much more attention than it would have in a non-disaster setting,” she said.

Market reactions to corporate disaster-relief giving also increase with the size and severity of the disaster, the relevance of the disaster (proxied by how frequently people search for disaster-related news on the internet) – and also with the relative importance of reputation and social image to the firm’s operations and value, Vansteenkiste said.

In addition, the size and type of the donation also play an important role: in-kind donations in which businesses donate products or equipment tend to be perceived more positively by the market, whereas cash donations trigger more negative market reactions.

In terms of how much to donate, Vansteenkiste said firms face a trade-off in appealing to public versus shareholder sentiment.

For example, Rio Tinto was criticised by the public for “only” providing $1 million in disaster relief to the bushfires, which amounts to less than 0.025 per cent of its annual revenue.

“This trade-off is very apparent in the data: both very small donations and excessively large donations trigger negative market reactions.

“Firms should therefore seek to balance the positive reputational effects from appealing to public sentiment while also avoiding opposition by shareholders who do not like to see large amounts of resources leaving the firm.”

Vansteenkiste’s research suggests that whether to donate or not is highly dependent on the context in which corporate giving occurs.

Australia’s top corporate donors – the likes of Rio Tinto, BHP, Coles, CSL and the Commonwealth Bank – are businesses that typically rely more on their employee and consumer sentiment, and try to build stakeholder support by improving their social image in the community.

“If the strategic benefits of donating are sufficiently large (such as providing disaster-relief following large natural disasters) it affirms corporate giving can benefit society while also increasing value for shareholders,” said Vansteenkiste.

“That being said, if the strategic benefits of donating are relatively small, markets are likely to react negatively to firms giving away cash and other resources, as this may signal deeper agency issues in the firm.”

Read the full article on BusinessThink or register for the upcoming BusinessThink Rising Stars webinar, Disaster Relief, Inc. which will explore what motivates firms to engage in corporate giving, implications for shareholder value and how corporates can go about communicating the value and benefits of strategic philanthropy.