Our medicine, cosmetics and other everyday products contain compounds taken from nature. But Traditional Owners may not have given permission for the materials or their knowledge to be used.

Many products we use each day contain compounds taken from nature. Aspirin, for example, is derived from willow trees. And nanofibres from spinifex grass in Queensland is added to bitumen to make stronger roads.

But throughout history, native plants, animals and other biological materials have been removed without the consent of Indigenous people. In many cases, Indigenous knowledge was also taken without permission – and Indigenous people rarely benefited from the commercial products developed as a result.

Aboriginal and Torres Strait Islander communities have strong connections to country, and totemic relationships with certain plants and animals. If these are removed without permission, Indigenous people suffer significant spiritual harm. And using Indigenous knowledge without permission perpetuates the social and economic injustices of colonisation.

With those important considerations in mind, the Queensland government last month reformed a law governing “biodiscovery” - the taking, analysing and using of native biological material. It should serve as a model for other states to follow. 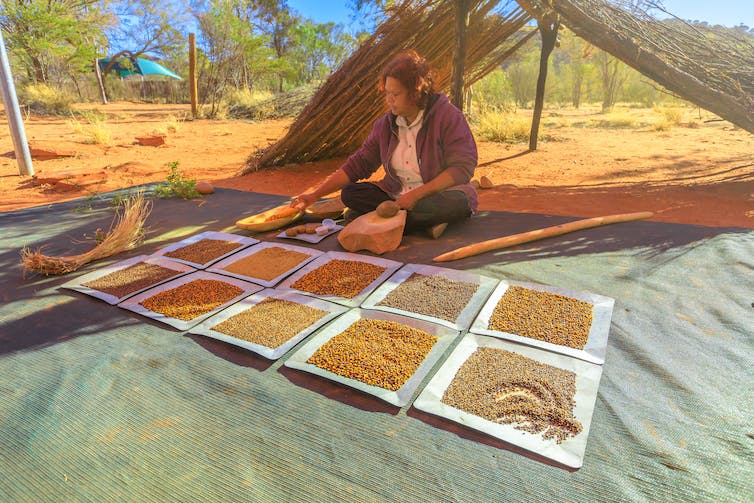 A leader in biodiscovery law

In 2004, Queensland was the first Australian jurisdiction to regulate biodiscovery. Since then, the Commonwealth and Northern Territory governments have also passed biodiscovery laws.

Queensland’s original Biodiscovery Act was beset with limitations, such as:

The Queensland government wanted to rectify these issues. During the reform process, it consulted widely – including with Indigenous people, scientists, and experts on intellectual property and Indigenous rights. 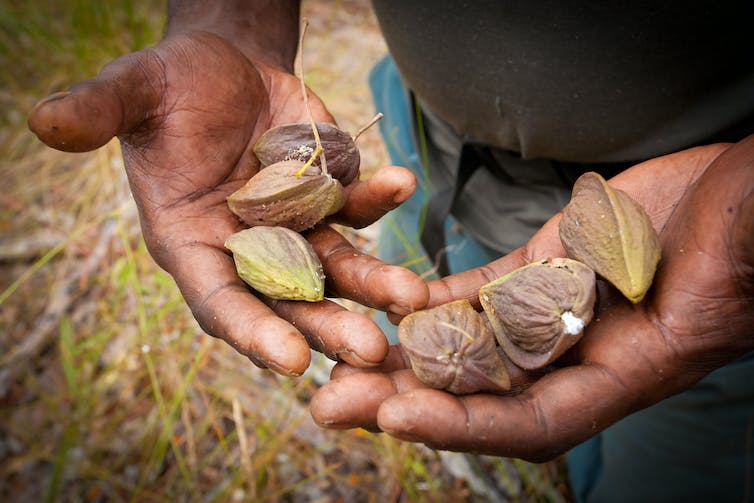 Queensland’s biodiscovery laws offer a model for other states. Shutterstock

Under the revised law, anyone engaging in biodiscovery must take all reasonable measures to form agreement with the custodians of Indigenous knowledge being used. This includes a benefit-sharing agreement.

The act now aligns with the Nagoya Protocol. This is important for those in the Queensland biodiscovery industry who want to export to countries that have ratified the protocol, such as in Europe. The approvals process has also been streamlined.

Finally, the Queensland government is designing a “Traditional Knowledge Code of Practice” in consultation with Indigenous communities and other experts. The code will aim to help the biodiscovery industry work more inclusively with traditional knowledge custodians. It will be important to monitor whether the code meets these aims. 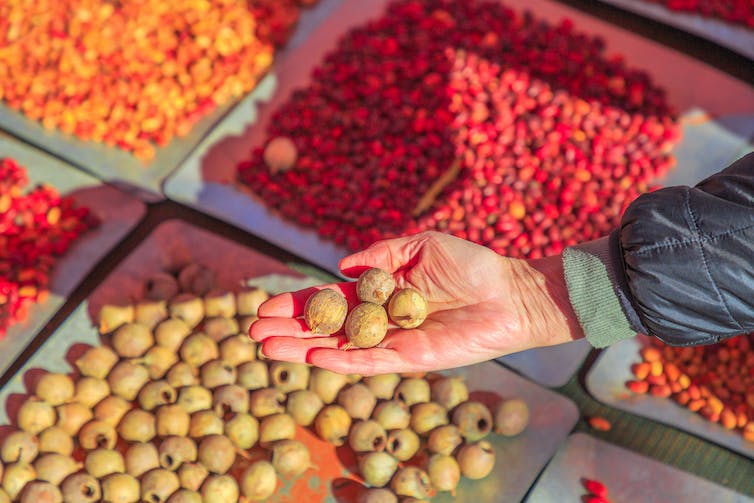 The Queensland government hopes the reforms will lead to more biodiscovery activities. These will often rely on the knowledge and practices of Indigenous people.

As well as custodians of Indigenous knowledge, others involved in the biodiscovery process include:

Collaboration between all these groups is key. One good example of this involves the Chuulangun Aboriginal Corporation and researchers at the University of South Australia. In 2013, the partners began work on a biodiscovery project in the Kuuku I’yu Northern Kaanju homelands in Cape York. It investigated traditional medicinal plants used to treat ailments such as psoriasis, a skin condition.

David Claudie – a coauthor of this article and Kuuku I’yu Northern Kaanju Traditional Owner – knows how to use local plants as medicine. Working together, traditional knowledge custodians and scientists collected medicinal plants and analysed them in a lab. This approach drew on both Indigenous and Western perspectives, and led to plant-based medicinal products being developed.

The project also protected Indigenous intellectual property and negotiated an agreement to share commercial benefits. Claudie is named as an inventor on the patents and an author of scientific articles published from the collaboration. 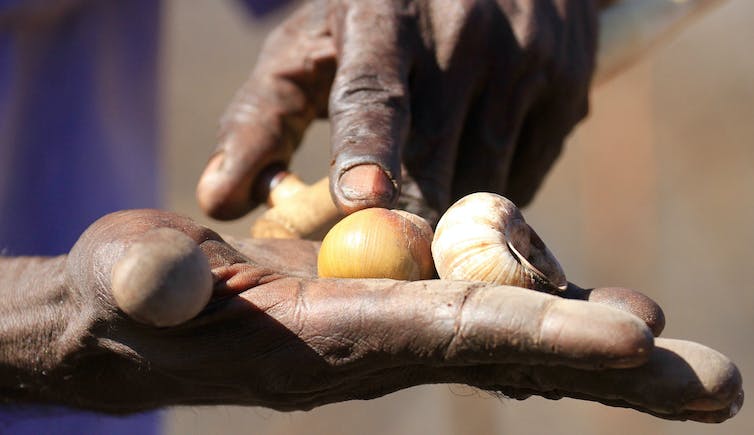 Australia is one of 17 countries considered “megadiverse”. It is home to up to 700,000 species, many found nowhere else in the world. This means the biodiscovery industry has big potential in Australia – but Indigenous knowledge must be protected.

Queensland’s reforms to biodiscovery laws set an important example. Other Australian states should follow Queensland’s lead and develop better legal protections for Indigenous knowledge. These should take into account both Indigenous and Western perspectives, for the benefit of all.