They not only direct tax-free income to children, but also to children who are yet to be born. 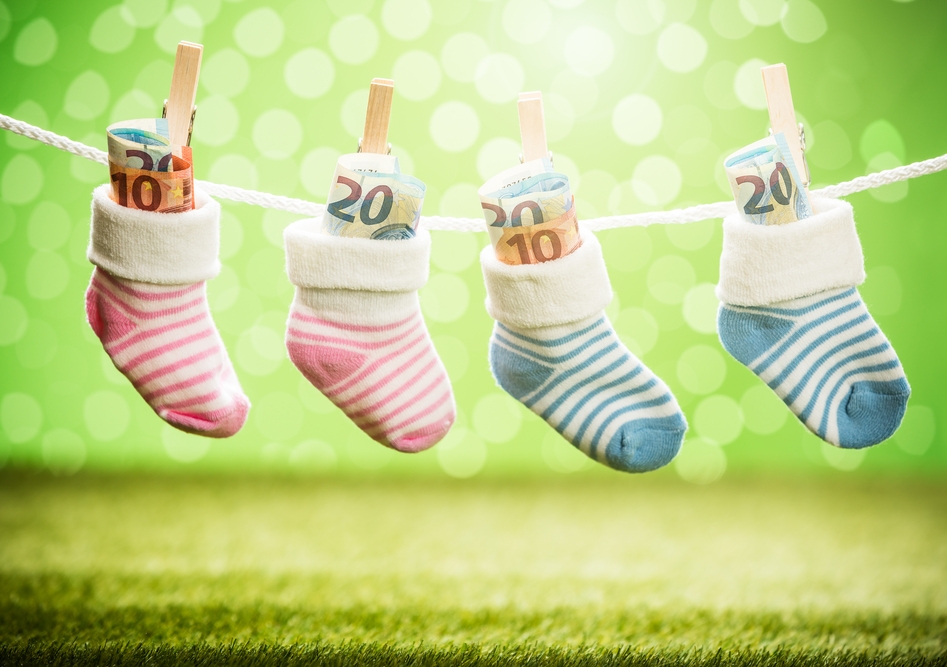 It’s one thing to bring forward tax cuts, as the government is thinking of doing in the October budget.

It’s another to leave wide open an arrangement that allows substantial tax minimisation (or elimination) on income of a trust for generations.

They allow a trust’s taxable income to be directed to family members on the zero and lowest tax rates, and also to so-called bucket companies, cutting the tax paid to much less if payouts had been directed to the real controllers of the income.

Payments can be made to family members with little or no other income (such as adult students, stay-at-home partners and retired parents) taking advantage of multiple tax-free thresholds and multiple low-rate bands.

But they can’t be directed to under 18-year-olds, not without running the risk of incurring the punitive children’s tax rate that was introduced back in 1980 to stop controllers of trusts using (or abusing) the adult tax-free threshold and low rate bands.

However, payouts from the lesser-known testamentary discretionary trust to under 18-year-olds are not subject to the children’s punitive tax.

These are set up in wills and run on behalf of the deceased’s family members.

Their tax treatment is so generous it could be argued that financial advisers, drafters of wills and other professionals who fail to alert asset-rich elderly people to their existence are being negligent.

The gift that keeps on giving

But testamentary trusts also give the same right to under 18-year olds; they also get the adult tax-free threshold and low-rate bands.

In practice it can mean that a two-day old baby can get what amounts to A$21,900 shielded from any income tax.

The more toddlers or children or teens that get allocations, the greater the tax saved.

Even to children not yet born

More extraordinarily (and more generously), the concession for under 18-year-olds lasts for the life of the testamentary trust.

This means the concession for allocations to under 18-year-olds can last across generations, perhaps across two or three generations. The tax break can therefore apply to children who weren’t born when the creator of the trust died.

It’s hard to see the justification for such a generous tax break.

It’s hard to work out why

The tax system offers other concessions in the event of death which are generally accepted as appropriate. One is that no capital gains tax is payable when assets are transferred to survivors or a testamentary trust.

The argument that removing the adult tax scale from some under 18 year olds would be a “death duty” cannot be sustained because the tax concession is not focused on the transfer of wealth, but on future income derived from that wealth.

A strong case can be made that the testamentary trust concession for under 18-year-olds should be limited to the children who existed at the time of the trust creator’s death.

Other “death concessions” for under 18-year-olds such as insurance policy payouts do not operate beyond the children who were alive at the time the donor died.

The under-18 measure for testamentary trusts costs the government scarce income. It was closed for other family trusts 40 years ago.

Tax concessions need to be properly targeted and justified. The taxation of closely held (family trusts) trusts is already the subject of widespread ridicule. Continuation of the open-ended under-18 tax concession for testamentary trusts will compound the ridicule.

Now would be a good time to review this measure.