Unemployment support will be slashed by $300 this week. This won't help people find work

New analysis shows there is considerable scope to increase JobSeeker payments before they might hinder people's motivation to find paid work.

This week, support to unemployed Australians will be dramatically reduced.

In April, the new Coronavirus Supplement roughly doubled the level of benefits for unemployed people on the JobSeeker payment and a range of other working-age payments.

The supplement will drop from $550 to $250 a fortnight from Friday. This is before it is dropped entirely at the end of 2020.

While there has been increasing pressure from welfare groups to maintain a higher level of JobSeeker supplement, there have also been calls from within the government to remove extra supports, amid claims people are not looking for work.

Prime Minister Scott Morrison has warned about increased unemployment payments. As he said in June,

what we have to be worried about now is that we can’t allow the JobSeeker payment to become an impediment to people going out and doing work, getting extra shifts.

But will cutting support to unemployed Australians really help them get a job?

Our analysis shows there is considerable scope to increase JobSeeker payments before they might hinder people’s motivation to find paid work.

Lack of job searching is not the problem

Right now, there is little evidence a lack of job search effort is a significant problem for the economy.

Around 6.8% of the workforce is looking for work. But in July, Treasurer Josh Frydenberg acknowledged the real unemployment rate was closer to 13.3%, when “discouraged jobseekers” — not actively looking for work because their business is locked down or on hold — are included. 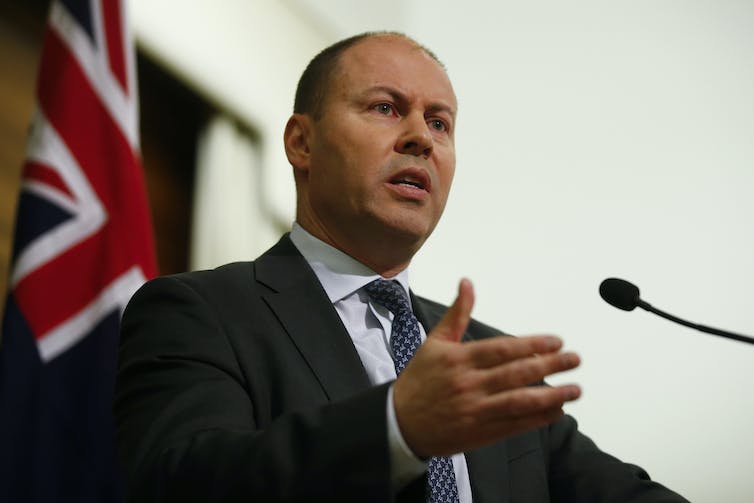 With about 1.6 million people on JobSeeker but only 130,000 job vacancies in May 2020, it matters little if some job seekers are more selective about the job offers they accept.

In fact, for the longer term health of the economy, it is important people find jobs that suit their skills. International evidence shows the provision of unemployment benefits slightly increase both the wages received when work is found and the stability (or duration) of the new job.

But would higher benefits be a problem as the economy recovers?

If benefits start to approach the level of minimum wages, some workers with low earning potential might decide the extra effort is not worth it — and so reduce their job search effort.

As the economy recovers, this will mean some potential jobs will go unfilled and government expenditure on JobSeeker will remain unnecessarily high.

Comparing JobSeeker to the minimum wage

However, our analysis shows Australia is in no danger of creating a disincentive for people to seek work because of higher JobSeeker payments.

We have compared Newstart and JobSeeker payments for single people with the minimum adult full-time wage (after tax) over the past three decades. This is a standard benchmark for assessing incentives to move from welfare benefits into work — assuming work is available.

Our analysis also looks at the payments provided to single pensioners. Pensioners received around 55% of the minimum wage up until 2009, when the pension was increased under the Rudd government. After that, net pension income was around 65% of the minimum wage. This is close to the commonly used poverty line, set at half the median household disposable income.

But for unemployed people on JobSeeker (or its predecessor, Newstart), the past two decades have seen a steady decline in their position relative to the minimum wage. It has fallen from around 50% in the 1990s to under 40% at the start of 2020 — well below the poverty line.

These calculations changed with the introduction of the Coronavirus Supplement in April, which almost doubled the payment for single unemployed people. Nonetheless, JobSeeker plus the supplement was still well below the adult minimum wage (76%, or 82% if we add shared accommodation rent assistance).

On September 25, the Coronavirus Supplement will drop by $300 a fortnight. And the combined JobSeeker/supplement payment will fall back to 55% of the minimum wage until December 31.

Unless the federal government makes further changes, the supplement will be removed entirely at the end of the year. So those on JobSeeker will be back receiving less than 40% of the minimum wage.

The crisis isn’t over, why is support being wound back?

Neither the pandemic nor the economic crisis will be over by the end of 2020.

As the wage subsidy program JobKeeper is also wound back, next week and then again, next year, increasing numbers will become reliant upon JobSeeker. 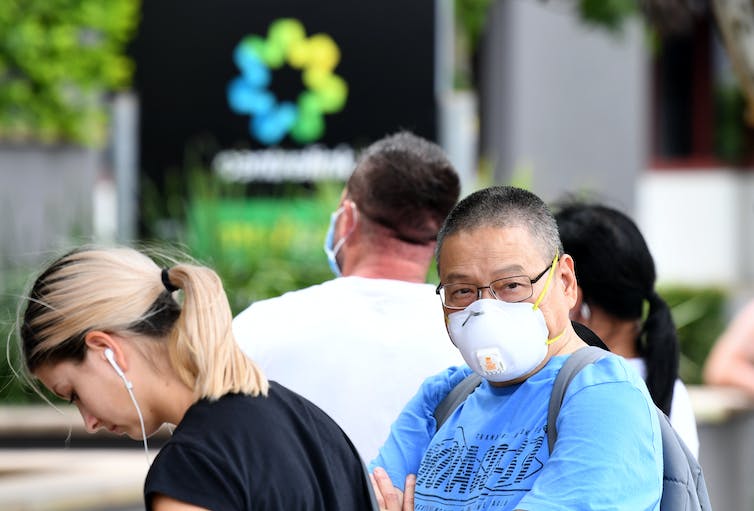 The Australian economy could take years to recover from COVID-19. Dan Peled/AAP

If the payment reductions continue as forecast, this will force many people well below the poverty line. A recent Australian National University analysis estimated an extra 740,000 people will be pushed into poverty.

This would not only be a disaster for the people directly affected, but also likely have large adverse economic effects. Deloitte Access Economics estimates withdrawing the Coronavirus Supplement support would be equal to a reduction in the size of the economy of $31.3 billion and an average loss of 145,000 full-time equivalent jobs.

The case to maintain much of the crisis-induced increase in payments is clear. In the short term, there will be no shortage of people looking for work. Maintaining payments at around the pension level — close to the poverty line — should be our policy objective.

Even in the longer term, as labour demand increases, the large gap between welfare payments and minimum wages leaves plenty of room for permanent increases in income support, without creating a disincentive for people to look for work.

At a minimum, permanently increasing JobSeeker to 50% of the minimum wage — as was the case in the 1990s — should be an easily achievable target for Australia as it makes its way through the economic wreckage of COVID-19.