What is driving people’s decision to withdraw their super now?

New research indicates that many people who withdrew funds from their super over the past months are uncertain about the long-term consequences of their decision. 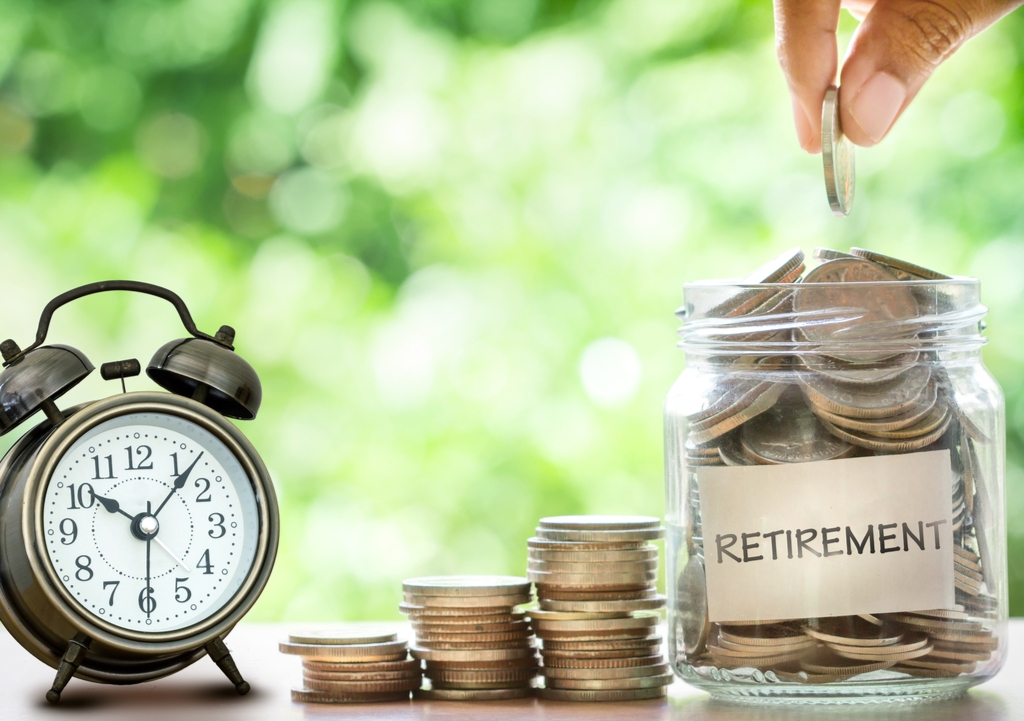 New research conducted by the ARC Centre of Excellence in Population Ageing Research (CEPAR) and Cbus has identified that urgent short-term needs for funds are driving people’s decision to withdraw some or all of their superannuation savings under the COVID-19 Superannuation Early Release Scheme. The study has also revealed that many people who withdrew their super over the past months are uncertain about the long-term consequences of their decision.

The results showed that the $10,000 limit both guided and constrained withdrawal amounts and that most respondents withdrew the upper limit. Around 25 per cent of surveyed members withdrew almost their entire account balance, according to the study.

Immediate financial need (59 per cent) and concerns for future expenditures (27 per cent) were the main reasons members gave for accessing savings.

“Some surveyed members expressed they are uncertain about the long-term consequences of their decisions,” said study co-author Susan Thorp, Professor of Economics at the University of Sydney Business School.

“Around one third of respondents said they were unsure about the impact of their withdrawal on their retirement balances, or had not thought about that, or did not care,” she said.

Co-author Hazel Bateman, Professor of Economics at the UNSW Business School, said respondents’ estimates of the impact of their withdrawal was compared with a projection of that impact based on assumptions made in a Cbus guidance on the early release scheme for members.

“Around half of the survey respondents either underestimated or didn’t estimate the impact of the withdrawal on their superannuation balance at retirement,” she said.

“These findings demonstrate that many withdrawers either could not or did not evaluate the impact of their decision.

“However, another finding is that those who spent longer thinking about their decision and consulted more information sources before withdrawing their savings, held more realistic expectations of the impacts on retirement wealth and were half as likely to decide to withdraw within one day or less than members who used no information sources.

“This shows that more attention to information is related to an attempt to assess impact on retirement balances,” Prof. Bateman said.

Robbie Campo, Cbus Super Group Executive, said: “This research highlights the fundamental importance of the super systems cornerstones – compulsion, universality and adequacy. Cbus’ membership...recognises the importance of these principles to ensure all Australians can enjoy a dignified and secure retirement.”