Babies got bucks: are more children really better for the economy? 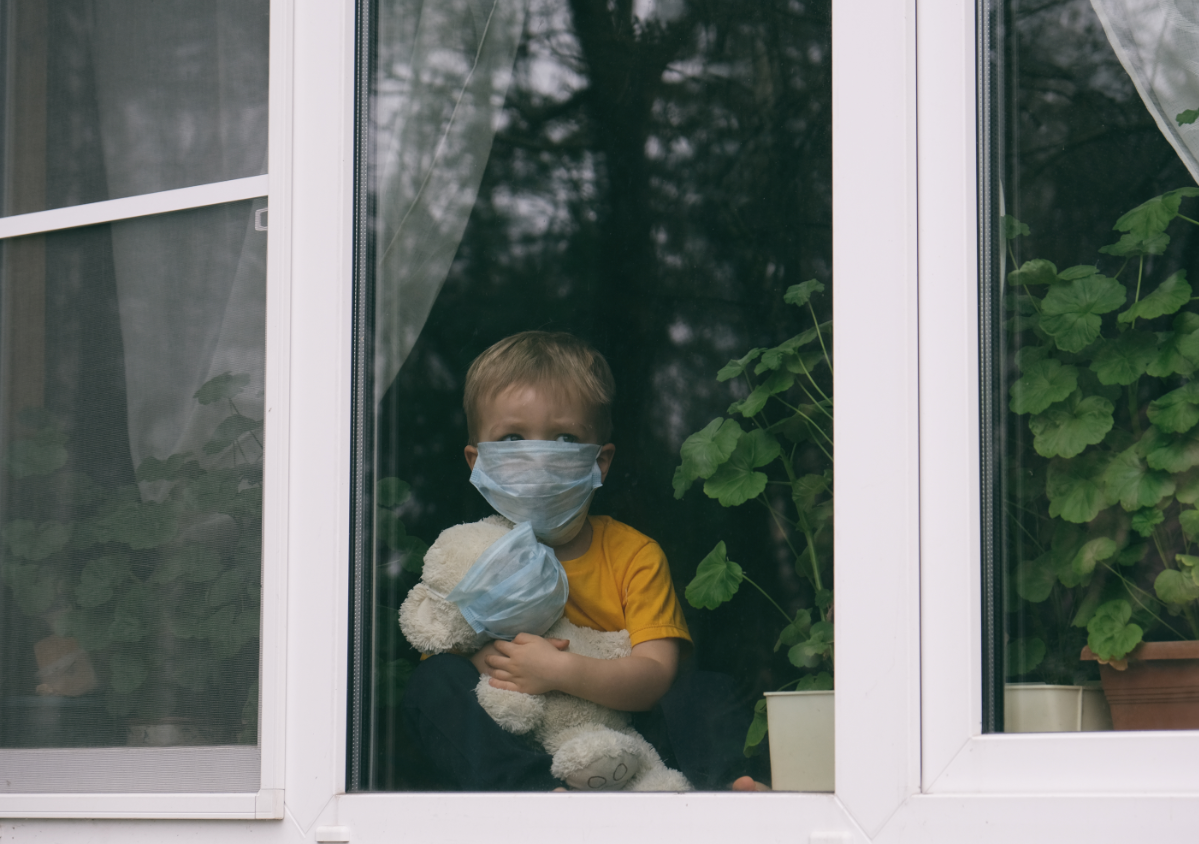 In July this year, federal Treasurer Josh Frydenberg said he was keen to see a coronavirus baby boom and that a strong economy could be the answer to encourage more people to have babies.

Population growth is predicted to come in at its lowest levels since World War I, with modelling commissioned by the federal government forecasting that fertility will drop to an all-time low of 1.59 this financial year.

When Australia’s birth rate ebbed in 2001, the government responded by implementing the Baby Bonus Policy in 2004 to encourage an increase in the birth rate by providing support to cover expenses associated with having children.

This raises the question: would a policy similar to the baby bonus help boost population growth and, in turn, help the economy now?

“Extensive research was done to examine the effects of this policy. This research shows that this policy led to an increase in fertility,” says Geni Dechter, a Senior Lecturer in the School of Economics at UNSW Business School.

However, Dr Dechter says, one of the challenges of such a policy is how to increase the birth rate uniformly.

Would having more children help the economy?

Dr Dechter says in the short run, the effect of having more children on the economy is not clear.

“In the long-run, economic theory offers a clear link between investments in human capital and (per capita) growth,” says Dr Dechter.

She says human capital is defined as knowledge and skills, and economic growth is an outcome of human capital accumulation, which determines advances in technology and growth in productivity.

However, the link between fertility and growth is less clear.

There is empirical and theoretical evidence on the existence of trade-offs between the quality and quantity of children, which implies that lower fertility can lead to faster human capital accumulation and faster economic growth, says Dr Dechter.

To achieve higher economic growth the increase in fertility has to be accompanied by increasing investment in education and training. 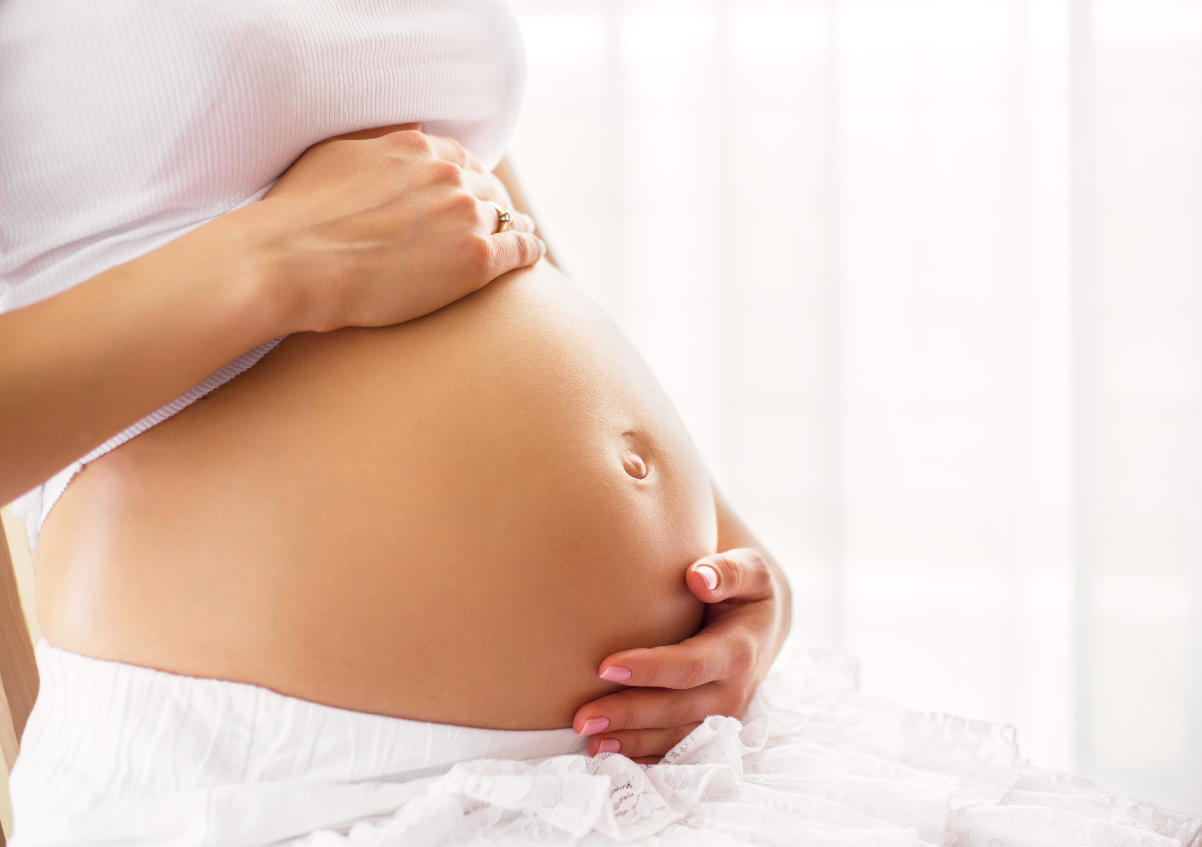 Does a scheme like the baby bonus need to be introduced again?

Given the significant uncertainty about the economy and the labour market currently, many people are more likely to postpone having kids, says Raja Junankar, Adjunct Professor of Economics at UNSW Business School.

Hypothetically speaking, if the baby bonus scheme was reintroduced and was successful, Prof. Junankar says it would not help with the immediate crisis.

“If a baby's born today, it would be at least 18 years before that baby can do any work … it's going to take a long time before it's going to have any impact on the economy,” says Prof. Junankar.

“It’s a really crazy idea in terms of trying to help the economy out of COVID.”

“For example, there is evidence that the introduction or expansion of paid maternity leave is an effective policy for incentivising fertility, with a larger effect on higher-educated and higher-earning women. Thus, compensating women according to their opportunity cost of childbearing could reduce the differences in fertility rate,” says Dr Dechter.

Another aspect which baby bonus-type policies should address is which families to incentivise.

“For example, some countries offer higher subsidies for higher order birth, where a third birth leads to a higher benefit than the first birth,” says Dr Dechter.

The idea behind stepped benefits is that families need different incentives for their first child compared to their third or fourth child.

“Whereas paid parental leave encourages women to work and increases attachment of mothers to the labour force, the baby bonus policy has the opposite effect through increasing the non-labour income and decreasing labour force attachment,” says Dr Dechter.

“Supporting investment in children’s human capital is even more important in the current climate.”

Prof. Junankar agrees with this sentiment and says the government should provide subsidies or free childcare if it was interested in women entering the labour force, as this would increase the labour force participation of women.

International research paper The Rate of Return to the HighScope Perry Preschool Program found investment in early education for disadvantaged children from birth through to age five helps reduce the achievement gap, reduce the need for special education, increase the likelihood of healthier lifestyles, lower the crime rate, and reduce overall social costs.

Furthermore, every dollar invested in high-quality early childhood education produces a 7 to 10 per cent return on investment per annum.

“There’s big evidence saying that there's a payoff in terms of productivity of a child later in life if they've had an education,” says Prof. Junankar.