Ageing in place: home is where our heart and health is

A little support could go a long way to help us stay in our homes and age with grace. 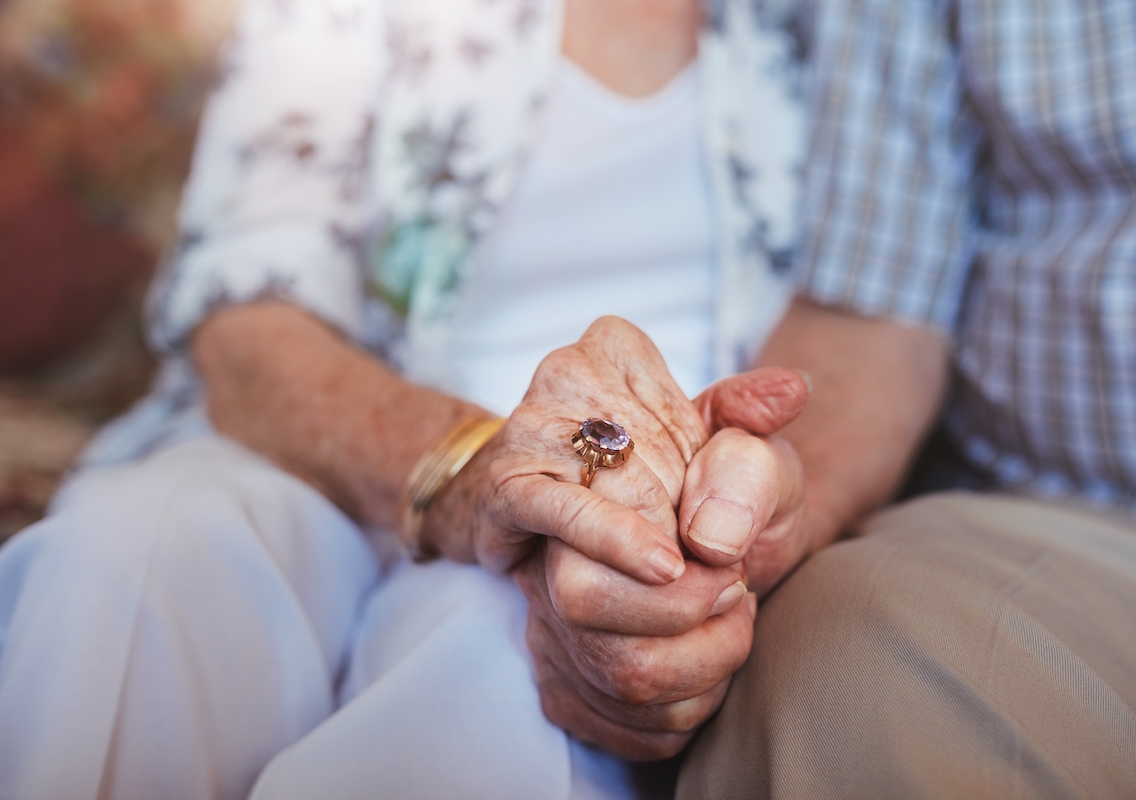 Age may well be just a number, but it will inevitably catch up to us. Physically, and mentally, we just won’t be able to do the things we once could. But with a little bit of help, we could delay the move into the aged care system and be happier and healthier for it.

Internationally, ageing in place has emerged as an alternative to entering into institutional aged care early. The idea is to give older people the support they need to live safely, independently, and comfortably, in the place they want, for as long as possible.

“If you ask older people, it’s clear they wish to remain both independent and actively connected to their communities in their later years for as long as possible. Ageing in place is an option that supports such outcomes,” says Emeritus Professor Bruce Judd, UNSW City Futures Research Centre.

The emeritus professor is a co-editor of Ageing in Place: Design, Planning and Policy Response in the Western Asia-Pacific, alongside Adjunct Senior Research Fellow Dr Edgar Liu and Professor Kenichi Tanoue from Kyushu University, Japan. The book explores population ageing and housing issues, and the growing emphasis on ageing in place in built environments in Japan, China, Taiwan, Australia and New Zealand.

Prof. Judd says the clear preference from older people is to remain in the family home, but downsizing to a new home that better suits their needs is also an important option. Multigenerational living, which has been a feature of Asian cultures, is also becoming increasingly common in its own right in Australia.

“While older people do have a preference to remain in their homes because of the meaning and attachment they have developed...they’re also realistic,” Prof. Judd says. “It’s about giving them options and providing them with the right support to remain in the place of their choosing...which we know can contribute to positive health and wellbeing in older age.”

Ageing and the built environment

Despite the preference of older people to remain in their homes, ageing in place is not always easy. Availability of appropriate care services and a supportive built environment at all scales are crucial to enable ageing in place but often not well integrated.

“The rhetoric is often around the importance of considering the economic factors of ageing...but there’s not enough happening on the ground when it comes to how built environment policy, in particular, supports the participation and wellbeing of older people to age in place,” Prof. Judd says.

Dr Liu says there is often a mismatch between the suitability of homes and the needs of older people in Australia. In fact, given the structural characteristics of housing types in many suburbs, many homes are simply not age-friendly.

Single storey homes without front or back stairs, with wider passageways, strong handrails and good access to services are hard to come by, he says. There is also a lack of financial support to undertake the home modifications to accommodate changing levels of mobility with age.

“From the perspective of housing design and urban planning, there just isn’t the right diversity of housing for older people, in the right locations close to retail, transport and other services, that is affordable at the moment,” he says.

Dr Liu also says access to care services available in the home and the community also must be improved.

This could range from increasing the types of services older people can access through subsidies, day programs and social activities.

“Some people might just need someone to mow the lawn or clean once a week, while others might need different services depending on their circumstances...so there needs to be a variety of services that are [ideally] subsidised,” Dr Liu says.

Ageing is not only an individual phenomenon but also a societal one. Most countries have a rising life expectancy and an ageing population. The aged population is now at the highest levels in human history.

Prof. Judd says with an increasingly ageing population, ageing in place will need to become higher on the agenda for governments.

“It won’t be feasible for the existing residential aged care sector to handle the demand,” he says.

Policies that encourage ageing in place for as long as possible reserve the more costly institutional care for those with higher needs.

“With the escalating costs of aged care to the economy, and older people’s preferences… it’s in their best interests to keep people out of residential aged care, and in their homes and communities, for as long as possible,” he says.

Countries such as Japan have made considerable investments towards enabling ageing in place that has consequently reduced the need for institutional aged care. He says Australia should follow suit.

“While population ageing is at a lower level in Australia and New Zealand…where Japan is at the moment, we will be later in the century,” Prof. Judd says.

“They’ve had to do a lot of innovative things with policy, community care, experimenting with housing design…and exploring possibilities around robotics in the growing sector of e-care.

“The question for us really is: will we be prepared to do the same?”