Scientia Professor Toby Walsh has been recognised for his work to advance artificial intelligence. 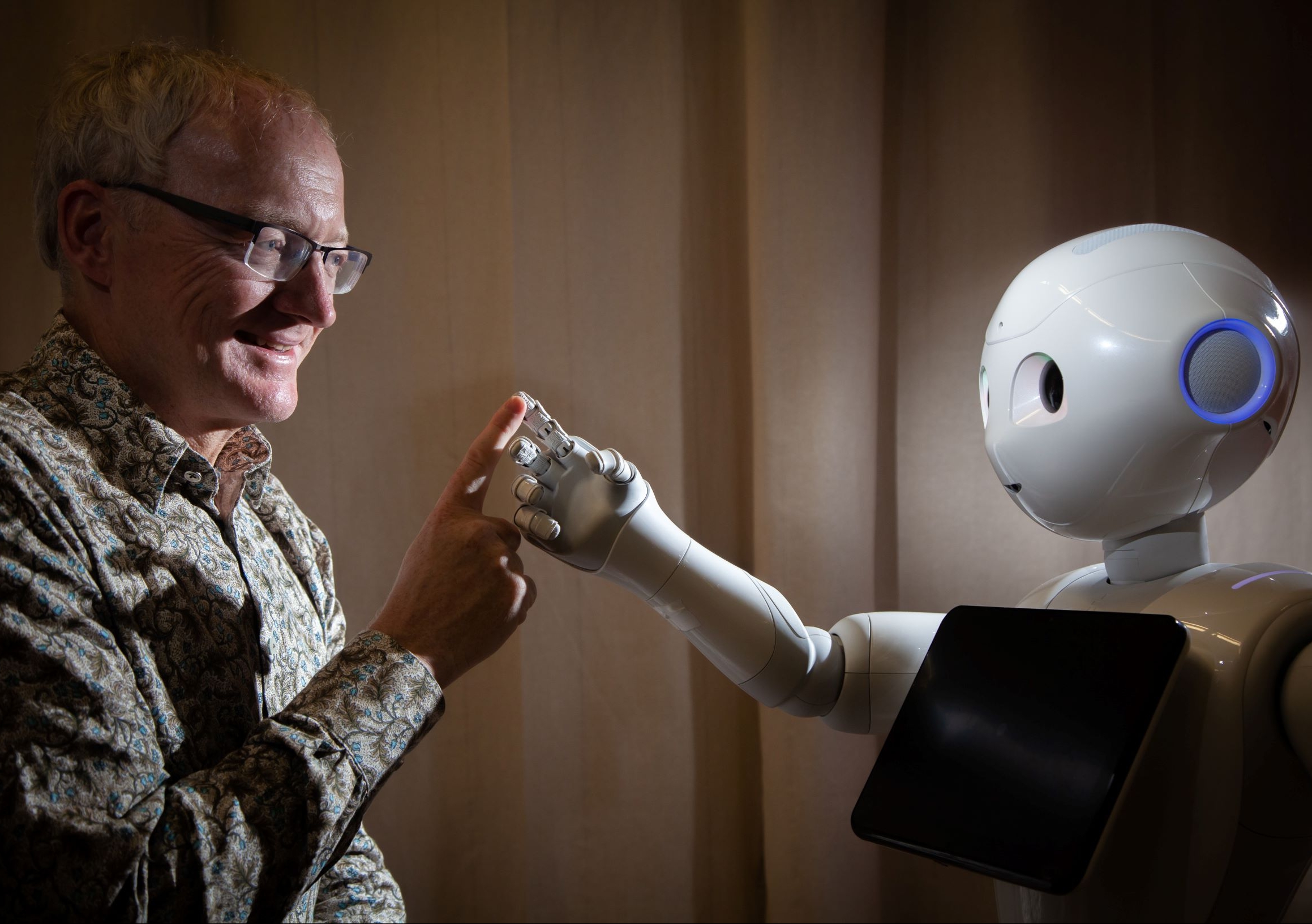 UNSW Scientia Professor Toby Walsh has been named a Fellow of the American Association for the Advancement of Science (AAAS), for intellectual leadership and significant contributions to automated deduction, constraint programming and fairness in artificial intelligence (AI).

Election to AAAS Fellow is reserved for the world’s best scientists and is awarded to those whose efforts on behalf of the advancement of science, or its applications, are scientifically or socially distinguished.

Prof. Walsh is one of the world’s leading academic minds on AI. He is an ARC Laureate Fellow, Scientia Professor of AI at UNSW's School of Computer Science and Engineering, and leads the Algorithmic Decision Theory group at CSIRO’s Data61. He says it’s a great honour to be elected as a Fellow of the AAAS.

“I feel very privileged to join some of the best scientists around the world in their work to advance science, engineering and innovation throughout the world for the benefit of all people.

“I especially value the work the AAAS does in promoting evidence-based policy, as well as in encouraging inclusion and diversity in science,” he says.

Prof. Walsh was Chair of the Information, Computing and Communication section at the AAAS in 2019. He also led a panel at the annual meeting of AAAS in Seattle in February this year, which called for governments to heed scientific advice around the benefits and risks surrounding the deployment of AI.

Prof. Walsh is perhaps most well known for leading a coalition of scientists and human rights leaders in a campaign to stop killer robots, seeking to end the development of autonomous robotic weapons. In 2015, he sparked an ethical debate when he wrote an open letter calling for lethal autonomous weapons to be banned. It gained signatures from some 3000 leading AI researchers and intellectuals, including the late physicist Stephen Hawking and Tesla founder Elon Musk.

"AI offers many possibilities to tackle some of the wicked problems facing us today like the climate emergency, poverty and increasing inequality. Equally, the same AI technologies could be used in ways that will make the planet a worse place. They could, for example, transform the nature of war or support the introduction of a surveillance state via ubiquitous facial recognition software. I am passionate therefore that appropriate limits are placed on AI to ensure it improves, not hurts, our wellbeing," Prof. Walsh says.

AAAS Fellows are elected each year by their peers serving on the organisation’s member-run governing body.

Prof. Walsh is one of only four AAAS Fellows elected this year from Australia.

UNSW’s Scientia Professor Michelle Simmons was elected a Fellow of the AAAS in 2015 for her ground-breaking research developing atomic-scale electronics.

This year’s AAAS Fellows will be formally announced in the AAAS News & Notes section of the journal Science on 27 November 2020. A virtual Fellows Forum – an induction ceremony for the new Fellows – will be held on 13 February 2021.

The AAAS is publisher of Science, the leading periodical covering scientific breakthroughs.

It was also announced this week that Prof. Walsh is the recipient of the International Joint Conferences on Artificial Intelligence (IJCAI) Donald E. Walker distinguished service award.

The award was established in 1979 by the IJCAI Trustees to honour senior scientists in AI for contributions and service to the field during their careers. IJCAI is the leading international AI association. Toby Walsh has previously served as both Program Chair and Local Chair of IJCAI, and has the distinction of being the longest serving Trustee on the Conference's steering committee in its 50-year history.