Weeds: the woes and wonders of the plant out of place

They might be seen as noxious, but it turns out there is an unappreciated side to weeds. 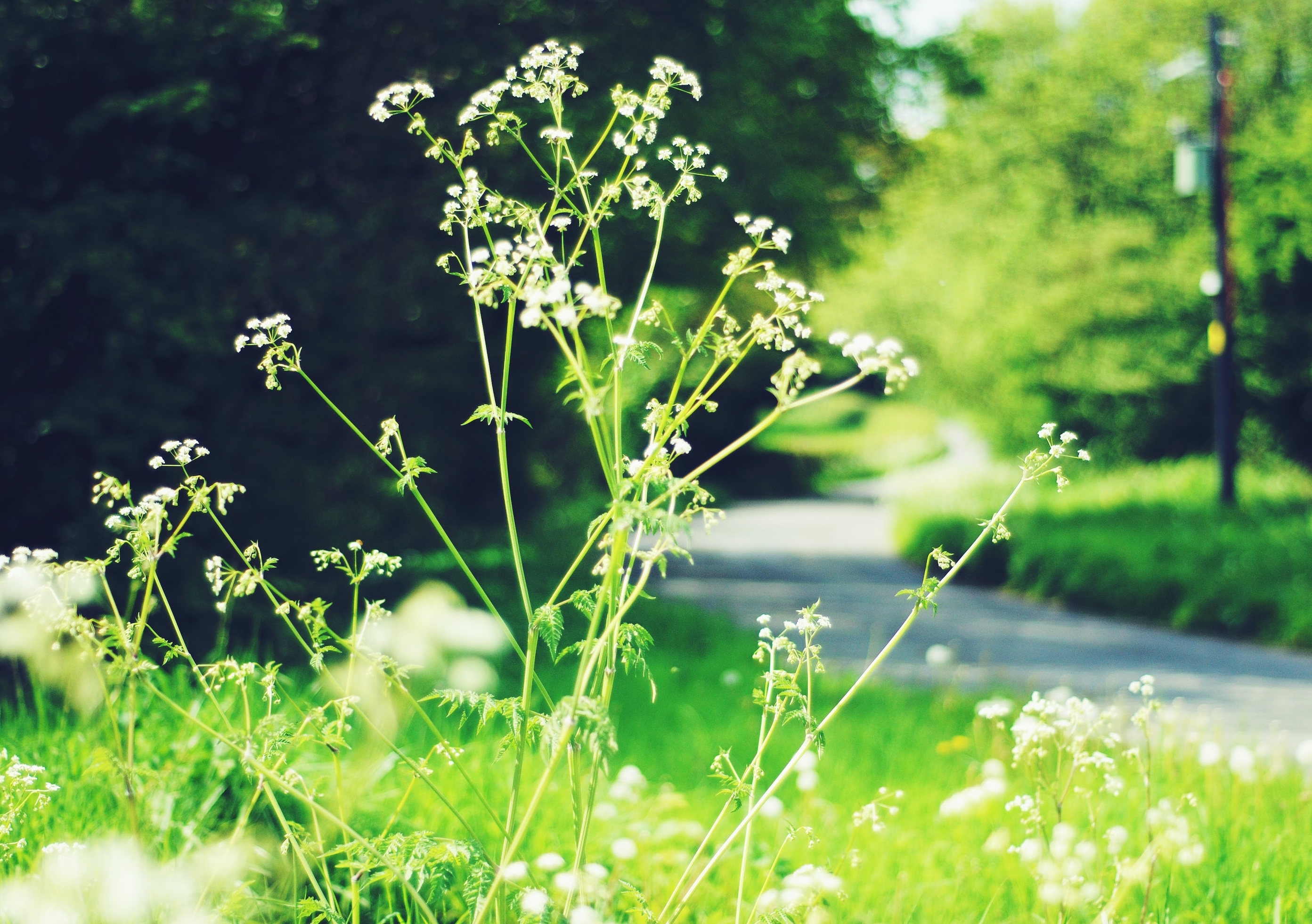 It’s hard to find something that matches the contempt a gardener has for weeds trespassing on an immaculately mowed lawn or a perfectly pruned garden. But do these floral squatters deserve to be treated with such disdain?

Catherine Evans, Senior Lecturer at UNSW School of Built Environment, says our prejudice against weeds, like a weed itself, is out of place. In fact, the landscape architect says they might not always be the flowery menace we think they are.

“There’s not necessarily an appreciation just yet, that weeds, in certain contexts, are not always bad or do harm,” Ms Evans says.

While the term ‘weed’ by definition has negative connotations, they do have some beneficial traits.

“They are often the pioneer plants...the first to colonise new settings,” Ms Evans says. “Because of this, they are resilient in the face of new or altered conditions… and they thrive in harsh environments where other [species] don’t.”

The war against weeds

Ms Evans says that our crusade against weeds is partly the outcome of a deep-rooted cultural construct of the ideal suburban home. Much of the rhetoric around weeds is centred around social norms and expectations of uniformity.

“We have an established cultural expectation of what a front yard is and what a front garden looks like…and expectations of what belongs,” she says. “We need to maintain a perfect patch of lawn to be seen as running and managing a good home, and weeds are not part of that construct.”

However, for farmers, the war against weeds is a very real and a pragmatic economic struggle. By their nature, weeds can reproduce quickly and disperse widely, to the point where some are designated as invasive or noxious.

But while the challenge of managing weeds in agricultural settings is critical and complex, Ms Evans suggests that there could be some merit in leaving our residential gardens a little more unkempt.

The maintenance of weeds is expensive and time-consuming, not to mention the public health issues arising from the use of highly toxic weedkiller products, she says.

“We can broaden our understanding of what a healthy garden is and whom it serves,” she says. “With the risks that pollinators are currently experiencing…people can contribute with small gestures in their gardens with plants that attract pollinators, and some of these plants which could be weeds.”

There is also evidence to suggest that weeds could be a valuable part of certain ecosystems and contribute to rather than detract from biodiversity. On a larger scale of cities, weeds are also beginning to establish new types of habitats for indigenous fauna.

“Where we have removed a lot of native shrubs, weeds like morning glory, oleander and other kinds of low crawling plants have arrived to create an alternative habitat for small birds,” Ms Evans says.

Many plants known as weeds can also have valuable properties. Some weeds, such as rosa rugosa in the United States, bear edible fruit. In some instances, the benefits may be aesthetic, for example, a weed of cultural significance for an indigenous community or a deliberate special use case such as a weedscape.

“Weedscapes [landscapes deliberately overrun by weeds] can be sublime, and strangely attractive,” she says. “That is until people realise the story behind it is one of invasion.”

“Nonetheless, the emergence of the term itself—weedscape—is a sign that the narrative around weeds is shifting.”

A home for the plant out of place

Ms Evans says that some researchers have found that weeds can assist urban landscapes in becoming more resilient in the face of urban challenges and climate change. It is the context that matters.

“Weeds are part of the changing environment humans have created,” she says. “It follows that they will take on a new role…and in certain contexts, help prepare the ground for a new way of occupying a very disturbed landscape.”

Ms Evans says we could be on the cusp of a more weed-friendly future, though they will never be embraced entirely in the residential garden or an agricultural setting.

“I think we are developing a deeper understanding of the benefits they can provide in the context of ‘novel ecosystems,’ through the creation of new types of vegetation communities, and again in new and challenging contexts,” she says.

“At the scale of the city, I could see a broader acceptance by letting weeds thrive in leftover spaces along roadsides and river corridors that cannot be managed efficiently or effectively, between buildings and perhaps abandoned lots.”