Price of a life: why food delivery services need a regulation overhaul

Governments are scared of appearing business ‘unfriendly’ if they intervene in the gig economy and big companies are using this to their advantage, say experts at UNSW Sydney 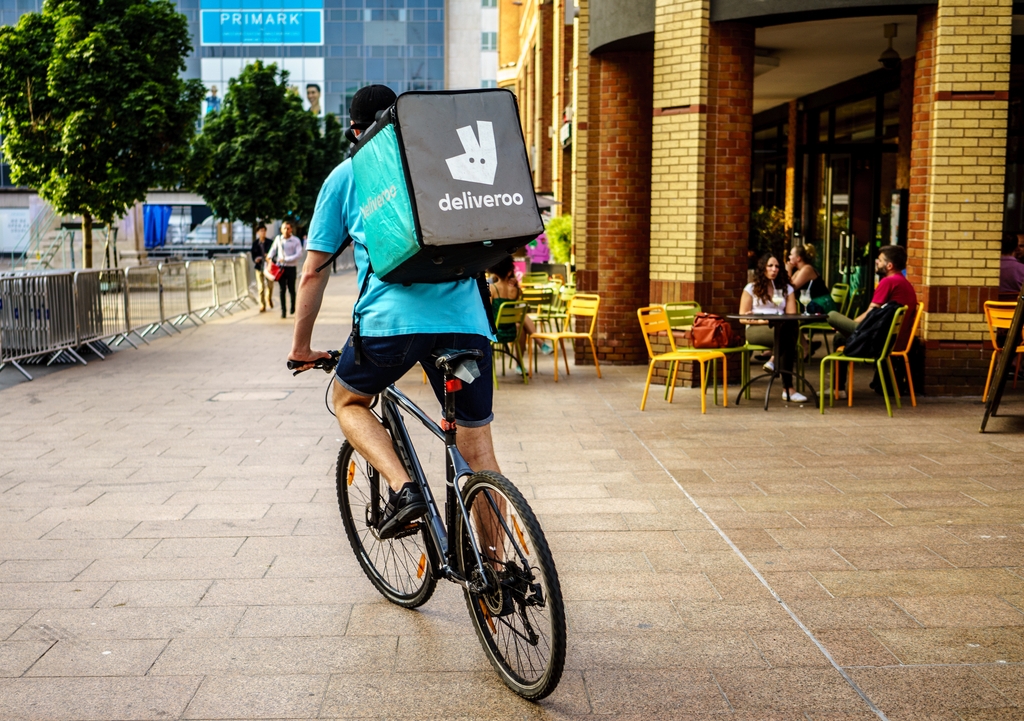 Both federal and state governments put restrictions in place to slow the spread of SARS-CoV-2 throughout 2020, including the shutting down and curbing of non-essential services - such as eating in at restaurants, cafes and bars.

Food outlets across the board turned to takeaway and delivery services to make up for lost revenue. This was good news for food delivery platforms, and food delivery workers took to the streets en-masse – often with only a bike and a helmet – to meet the demand of supplying food to a new and significant base of new customers.

Close to 20 per cent of Australians now use food delivery platforms and services, and according to Statista, the sector in Australia is projected to generate $2.7 billion in revenue last year.

But at what cost?

From 27 September through to late November last year, one food delivery driver has died on average every 11 days in Australia.

In addition, food delivery drivers and riders often earn less than the minimum wage. A survey conducted by the Transport Workers’ Union in September, for example, found that food delivery workers earned an average of just $10.42 an hour after costs. In contrast, the current national minimum wage in Australia for casual employees is $24.80.

Food delivery workers are vulnerable to exploitation as the sector is characterised by a workforce that comprises of typically low-skilled, young workers, with a migrant background, said UNSW Law Lecturer Dr Alice Orchiston.

“Regulatory intervention is needed to protect gig workers from exploitation,” said Dr Orchiston, who noted that 8.1 per cent of Australian workers (around 1 million people) are independent contractors – many of whom work in the gig economy.

The impact of COVID-19 on jobs

Due to COVID-19, Dr Orchiston observed there is increased competition for jobs, leaving workers with less bargaining power than if there were better economic conditions and more jobs.

Workers are classed by the law as ‘self-employed’ and have no safety net of minimum conditions, Dr Orchiston said. “They have no protection from being sacked, and the ease at which they can be fired operates as a powerful disincentive to challenging unfair working conditions”.

Greig Taylor, Lecturer in the School of Management at UNSW Business School, describes this kind of precarious work as dehumanising and he said it will increasingly emerge as one of the modern evils of society unless something is done to regulate it.

“The shift towards more precarious and temporaneous work is a symptom of modern capitalism in liberal market economies,” he said.

How crises can be used to rationalise the workforce

Crises such as the GFC or COVID-19 simply provide an opportunity for companies to speed up and justify rationalisation of workforces, and the manner in which workers are engaged by proxy, said Dr Taylor.

“The contemporary economic model in countries like Australia places the needs of the shareholder far above and beyond those of other stakeholders, and this results in a perverse emphasis on profit maximisation at all costs, without any acknowledgement of how this affects people and society more broadly.”

The gig economy (and reticence to regulate it) is just another manifestation of this, according to Dr Taylor, who said governments are scared of appearing unfriendly to businesses by intervening in the market.

Big companies sometimes use this to their advantage to oppose any changes to the law which might better protect this emerging underclass of workers, he said.

Despite this, the Fair Work Ombudsman has taken up several court cases, most notably against Uber Eats and Foodora.

“In the case of the latter, the company decided to cease trading in Australia, rather than countenance accepting their workers being categorised as employees,” said Dr Taylor.

The need for government intervention

However, leaving this issue to the courts to assess on a case-by-case basis is not a sustainable approach, and Dr Greig said that sooner or later the government will have to intervene to classify gig workers on the employment spectrum.

“However, the current administration has a history of siding with employers over workers, so it is difficult to see where meaningful change will occur,” he said.

“Clearly, the world of work has faced significant disruption in recent years and the law needs to adapt to take this into account, otherwise vulnerable categories of worker will continue to be exploited through underpayment of wages and denial of basic employment rights.”

Dr Orchiston said the ACCC recently introduced a ‘class exemption’ (Competition and Consumer [Class Exemption—Collective Bargaining] Determination 2019) which will make it easier for independent contractors to bargain collectively to improve their pay and conditions – without the risk of breaching competition law.

The NSW Government recently established a new Taskforce to investigate food delivery driver fatalities. The Taskforce will assess the risks and examine how safety can be improved.

“A federal inquiry into exploitation of gig economy workers is necessary as some of the existing legal framework is federal and cannot be addressed on a state-by-state basis.”

“One reform that this inquiry could consider is inserting a deeming provision into Australia’s federal workplace law – the Fair Work Act 2009,” she said.

The deeming provision could classify certain independent contractors (such as gig platform transport and food delivery drivers) to be employees for the purpose of the Act.

“This would extend minimum employment conditions to these workers, including the right to be paid a minimum wage.”

“There is a strong link between the current pay structure and safety – because food delivery drivers are paid per delivery rather than for the actual time they spend working, they have an incentive to take risks to increase the number of deliveries that they perform,” Dr Orchiston said.