Sex determination is a complicated affair in the Jacky Dragon

Researchers have found the iconic Australian lizard may be reversing its sex under warmer temperatures. 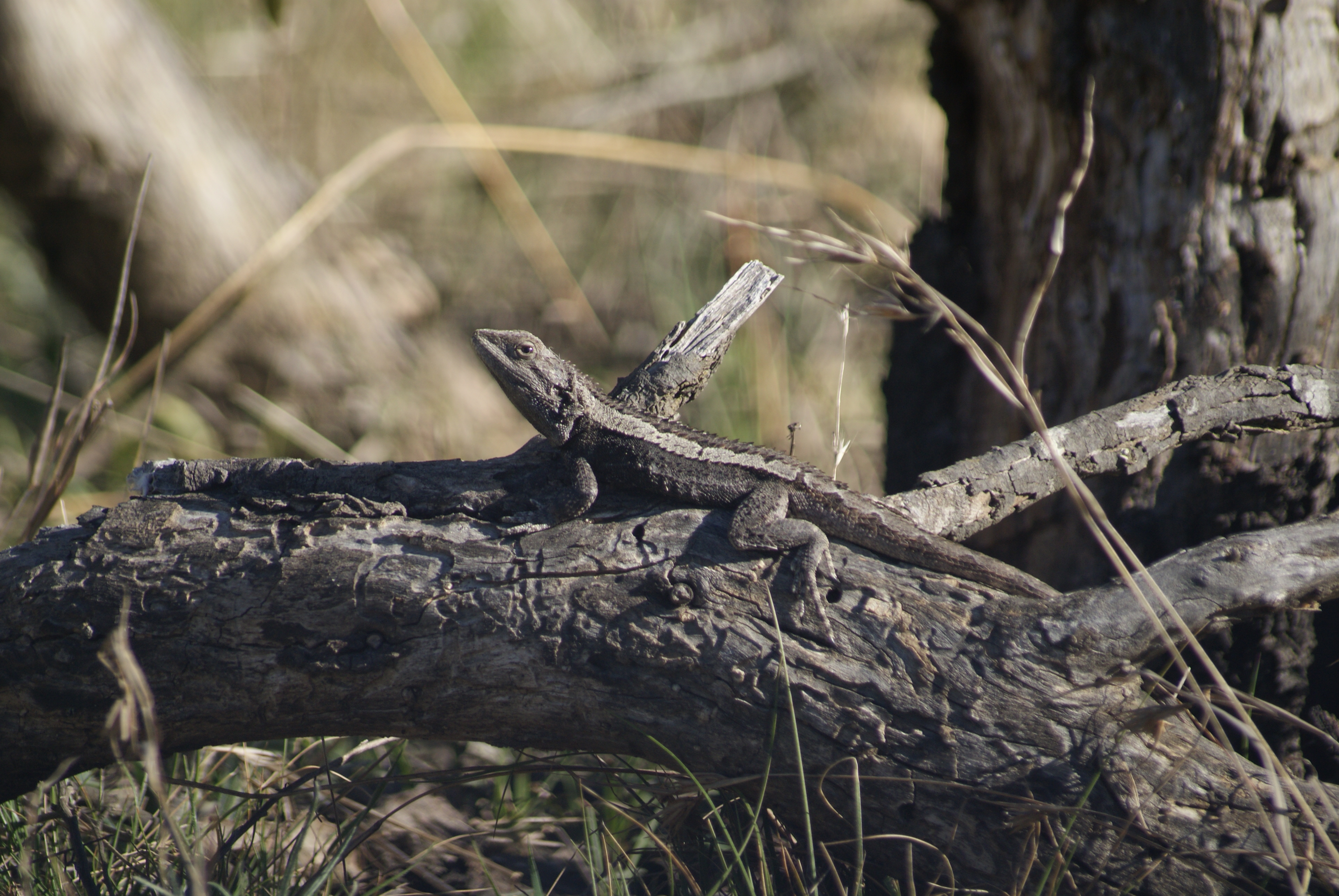 Researchers have found the iconic Australian lizard, the Jacky Dragon, may be reversing its sex under warmer temperatures.

The research not only highlights how little science researchers understand about sex determination -- whether it becomes male or female -- in reptiles, but also signifies how a warming climate can influence traits as fundamental as an animal’s sex.

Scientists already knew the Jacky Dragon had temperature dependent sex determination, which occurs when a species lacks sex chromosomes and temperature is the deciding factor.

But the research published today in Proceedings of the Royal Society B suggests things may not be as simple as they seem.

“We have been studying Jacky Dragons for many years, but this is the first study to look directly at how temperature influences sexual development in their embryos,” Ass/Prof Schwanz said.

The Jacky Dragon is typical of many reptiles where sex determination can be influenced by the environment in which the egg is incubated.

But by analysing the process of sex determination in Jacky Dragon embryos for the first time, the researchers discovered that it has hallmarks of an interaction between sex chromosomes and the environment to determine sex of the offspring.

When looking at the developing embryos of Jacky dragons at different incubation temperatures, the team found that ovotestes – a type of gonad in a developing embryo that are neither female ovaries or male testes -- occurred at temperatures that produce biased sex ratios.

This suggests that like its close relative, the Bearded Dragon, the Jacky Dragon may also have sex reversal.

“It was a surprise to find ovotestes, a mixture of ovary and testes, in this species at extreme incubation temperature,” lead author, Sarah Whiteley, a PhD candidate at the University of Canberra said.

“This means that sex determination in the Jacky dragon is much more complicated than we thought.”

The team previously researched the Bearded Dragon, which has sex chromosomes, and established this developmental hallmark is associated with sex reversal.

They found if the Bearded Dragon’s eggs were incubated at high temperatures, genetic males reversed their sex and instead developed as sex reversed females.

So far, sex reversal has only been known to occur in the Bearded Dragon, and one other Australian lizard species, the Eastern Three-lined Skink.

In the case of the Jacky Dragon, however, the roles of temperature and genetics may be even more intertwined than in these previously-documented cases.

“We hope that this unexpected result provides momentum to better understand sex determination in the Jacky dragon, and in other reptile species as well,” senior Research Scientist at the CSIRO, Dr Clare Holleley said.

The team is planning future research to uncover the genetics underlying sex determination, and how it interacts with temperature in the Jacky Dragon.

Read the study in Proceedings of the Royal Society B.