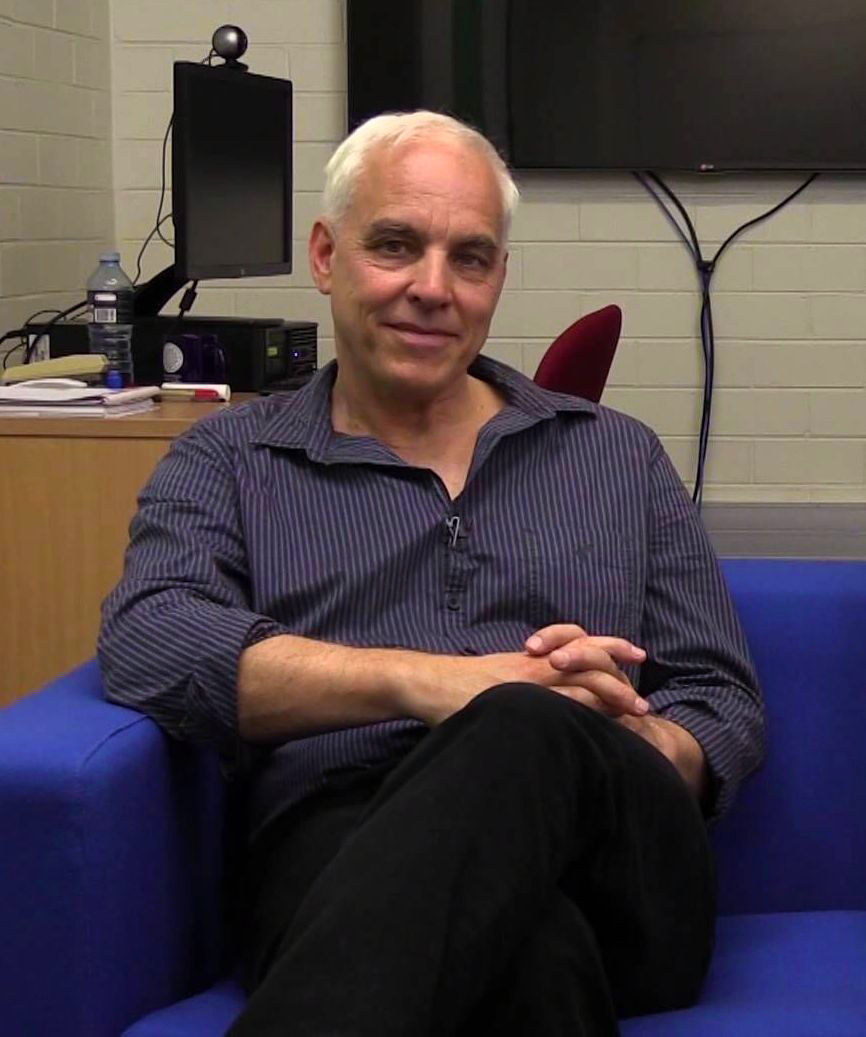 After more than three decades of devoted service at UNSW, Professor Norman Wildberger is retiring on 12 February.

Norman, who was promoted to Professor at UNSW in 2018, has made vast contributions to teaching, online learning, research, and the School community.

Highly regarded by students, he won a Vice Chancellor's Award for Teaching Excellence in 2013. He has taught across a wide spectrum of mathematics courses at all levels, and has supervised six PhD students (two current), 13 Honours students (one current), seven Masters students, and several Vacation Research Scholars.

Norman has been particularly celebrated for his leadership and innovations in the online education space. One of the School’s first to venture into digital delivery, he was selected by Google in 2011 as an official YouTube Partner in Education (Australia). His YouTube channel, Insights into Mathematics, has achieved a phenomenal reach with over 87,000 subscribers and almost 11 million views. Norman helped facilitate the establishment of the School’s MERLIN Studio in 2014, and guided School members in utilising the space. He was also heavily involved in the creation of a suite of online professional development courses for maths educators.

Professor Chris Tisdell, who describes Norman's legacy at the School as one of “divine proportions”, says that he “pioneered the School's journey into the digital education space even though none of us were ready for the ride. And what a ride it was! Twists, turns, ups, downs - sometimes real, sometimes imagined (always rational) and usually moving into the wind”.

“That's the thing about Norman - it's like he had a crystal ball to see into the future, and then he managed to create it”, said Prof Tisdell.

huge waves in 2017, amassing media interest from all corners of the globe.

Dr Mansfield says he feels privileged to have collaborated with Norman on many projects, including their work on Plimpton 322, where “he showed me how to dive into the unknown and emerge with a well-considered and thorough idea”.

“I consider myself lucky to have seen Norman in action”, Dr Mansfield said. “He can spot the hidden gems that lie hidden, deep in the foundations of mathematics”.

Head of Pure Mathematics, Daniel Chan, agrees. “Norman was a true academic in every sense of the word: deeply original, wide-ranging in interests, and not shy to challenge our most basic assumptions”.

“He was ever excited about mathematics, and even though we work in different research areas, we would often have stimulating mathematical discussions where I always walked away with tantalising new viewpoints or questions”, said Associate Professor Chan.

Norman, who features on a list of the most famous mathematicians in Australia, has a long-running maths blog, Tangential Thoughts, which engages and explores a range of mathematical issues. His book Divine Proportions: Rational Trigonometry to Universal Geometry was published in 2005.

A very active member of the School community, Norman has worked on or chaired several committees including the Online Activities Committee, Learning and Teaching Committee, Publicity Committee, and the Academic Committee. He has also been involved in our outreach efforts, such as our Girls Do the Maths workshops.

Norman also made a difference in the broader maths education community. For instance, he was one of a small group in the School who energetically provided feedback and advice, eliciting positive changes, for the new Australian National Curriculum for High School Mathematics.

Head of School Professor Adelle Coster said that Norman is a “long-time valued member of the School”, who will be “sorely missed in retirement”.

She cited his innovations not only in the mathematics of rational trigonometry, harmonic analysis and representation theory, but also in “bringing mathematics to a broader audience through his popular YouTube channel - well in advance of other online mathematics courses and materials”.

“His work and teaching provoke independent thought and challenges his audience. His easy and accessible style has earned him numerous accolades including a UNSW teaching excellence award, and numerous thanks from his online audience”, said Prof Coster.

Happily, Norman will continue to be associated with the School for the foreseeable future – he is still supervising a handful of research students.

“I have had a great run at UNSW and feel so lucky to have had such a nice School to work in”, Professor Wildberger said.

Please join us in wishing Norman Wildberger a fulfilling and well-deserved retirement.