Should Aussies stranded overseas go to the United Nations for help to get home?

It could be argued Australia's travel caps are an arbitrary restriction on Australians’ right to come home. But the UN's Human Rights Committee is not a quick fix. 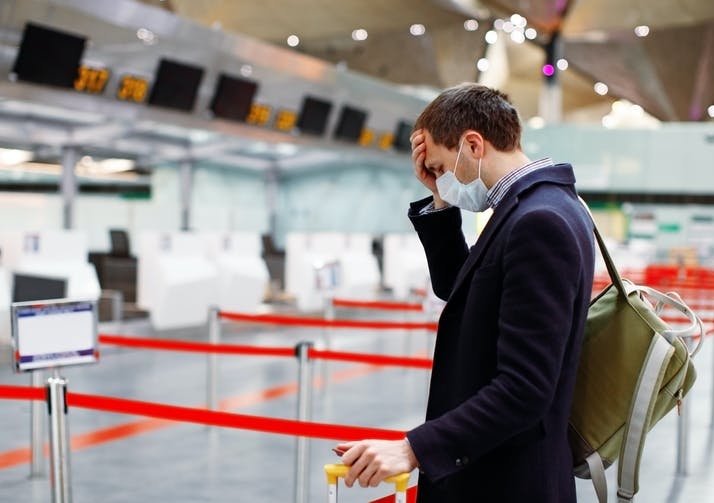 More than a year since COVID-19 emerged, there are nearly 40,000 Australians overseas who want to come home.

Amid mounting stories of people desperate to return for financial, family and personal reasons, Australians are stuck because of government caps on international arrivals, transit-country restrictions and expensive and cancelled flights.

In his view, Australia’s caps on the number of returning travellers are a clear violation of international law. 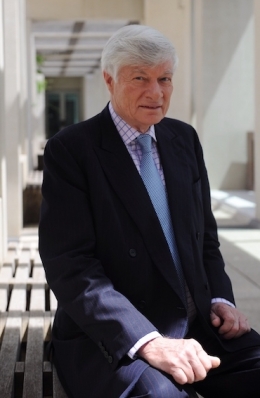 There is certainly an arguable case Australia’s travel caps constitute an arbitrary restriction on Australians’ right to come home.

The UN Human Rights Committee says, as general rule, there are

few, if any, circumstances in which deprivation of the right to enter one’s own country could be reasonable.

But could a complaint to the Human Rights Committee offer stranded Aussies a quick return home?

Unfortunately, the short answer is, no.

Among its functions, the committee can consider individual complaints. The Australian government has agreed to this process.

Read more: Australians don't have a 'right' to travel. Does COVID mean our days of carefree overseas trips are over?

This means any individual can lodge a complaint against Australia, arguing it has violated its human rights obligations towards them.

But even though this is free and legal representation is optional (albeit recommended), there are a number of other challenges.

Firstly, there is a procedural hurdle.

A person can only lodge a complaint with the committee if they have already exhausted all domestic remedies. That means they must have first gone through the Australian courts.

The committee can waive this requirement, but only if it is clear the local process cannot provide an effective remedy, or if proceedings have been unreasonably prolonged. 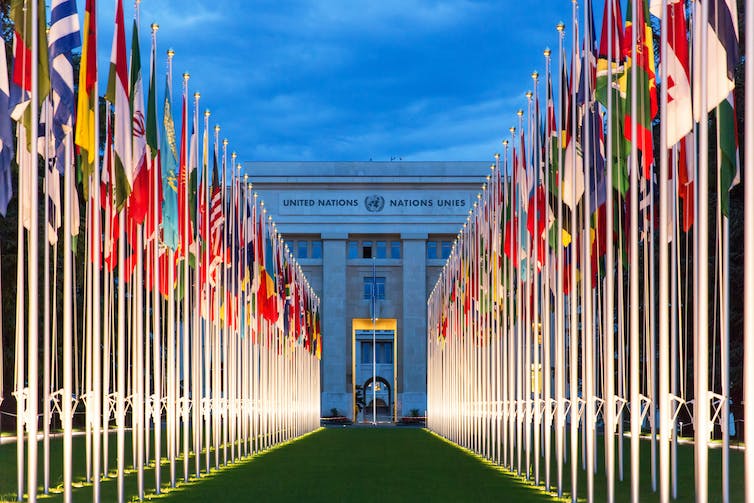 The UN’s Human Rights Committee is made up of 18 experts. Photo: Shutterstock

Secondly, the merits of the case are not quite as clear-cut as Robertson suggests.

There is no absolute right for a citizen to enter Australia — their entitlement is not to be “arbitrarily” deprived of that right. This means the right may be subject to brief, temporary restrictions that are necessary, reasonable, and based on clear legal criteria — such as protecting the general public from the risks of COVID-19.

What about the #AusOpen?

Even so, it may well be possible for individuals to argue their right to return home is being unlawfully denied. Australia’s travel caps are only justifiable under human rights law if there are no other, less restrictive measures that can be taken to safeguard public health.

So, the federal government needs to show why the caps remain necessary – especially when 1,200 tennis players and their entourage were recently allowed to fly to Australia.

Read more: Self-entitled prima donnas or do they have a point? Why Australian Open tennis players find hard lockdown so tough

A third challenge is that even if the Human Rights Committee did find Australia had violated its international human rights obligations, Australia couldn’t be compelled to bring people home.

The UN human rights system relies on countries acknowledging and rectifying their breaches, but it can’t force their hand. 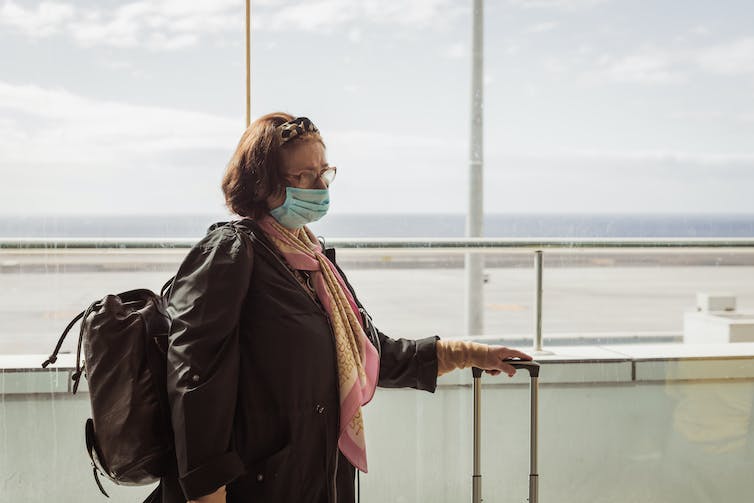 Australians stuck overseas have spoken about the distress and hardship of not being able to return home. Photo: Shutterstock

Australia has a pretty consistent track record of disagreeing with the committee’s findings and refusing to follow its recommendations, especially concerning our treatment of asylum seekers.

A fourth challenge concerns the important issue of timing.

Even if a complaint were lodged today, it would take years before the committee could even consider its merits. As a matter of process, Australia would be given six months just to respond to the initial claim.

A glimmer of hope

There is one small window that could offer an earlier reprieve.

If a person could show that not being able to return to Australia would cause them “irreparable harm”, the committee might recommend “interim measures”.

This is not a finding of a violation, but an urgent measure to avoid potential harm. Interim measures are commonly granted to restrain a country from doing something — for example, to halt the deportation of someone who fears they will be tortured or killed. 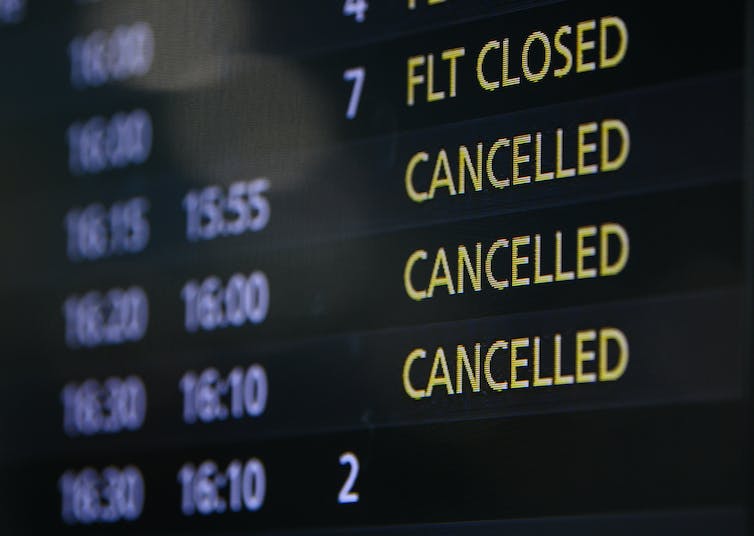 The journey home has been made even harder for Australians by cancelled flights and exorbitant ticket prices. Photo: James Gourley/AAP

It is an open question whether the committee would consider interim measures as a means of getting citizens home. If it did, they would apply only to people who could show a risk of irreparable harm, such as separated children, those whose visa is about to expire, those without employment or a place to live, or those who have underlying health concerns or other compassionate reasons for returning.

And Australia could still ignore the committee’s request — although this would be a very bad look on the world stage.

Why it is still worth lodging a complaint

Still, what a case like this could achieve is a detailed elaboration of what the right to return to one’s country actually entails, and the kinds of circumstances in which it can be lawfully restricted.

The committee’s views on these matters would provide a valuable and authoritative contribution to the international human rights jurisprudence. This could have a powerful influence on how countries treat their nationals in the future.

Read more: Can governments mandate a COVID vaccination? Balancing public health with human rights – and what the law says

If Australia was found to have violated its human rights obligations, then the committee’s opinion would also provide some vindication for those who have been stuck abroad.

Unfortunately, for those stranded now, though, it wouldn’t be the golden ticket home.