The grisly discovery of a disembodied foot on a NSW beach was a tragic twist in the mystery of missing woman Melissa Caddick. Such tragedies can also reveal hidden currents connecting the planet. 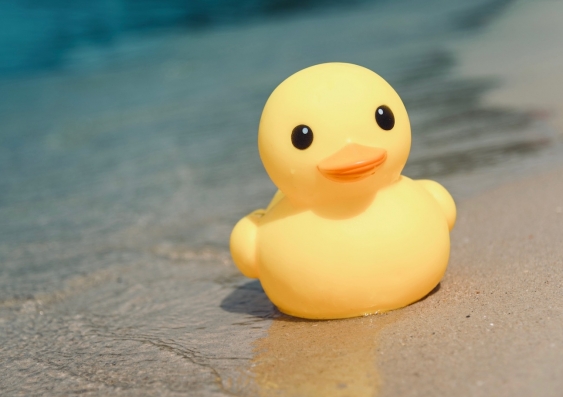 The grisly discovery in February of a disembodied foot on a New South Wales beach was a tragic twist in the mystery of missing Sydney woman Melissa Caddick.

DNA testing has shown the remains belong to Caddick, who vanished from her Dover Heights home in November 2020 after allegedly stealing more than $25 million from investors. Corporate regulator ASIC last week withdrew charges against her and will pursue a civil case. In the meantime, broader questions about her fate remain.

Did Caddick take her own life from the cliffs near her home? How did her remains wash up on a remote beach 400 kilometres away? And why was her foot, still clad in a running shoe, the only trace found after more than three months?

We are oceanographers, and cannot speculate about what happened in Caddick’s final hours. However, our experience shows how tragedy – and sometimes luck – can reveal hidden ocean highways that connect every part of the planet. 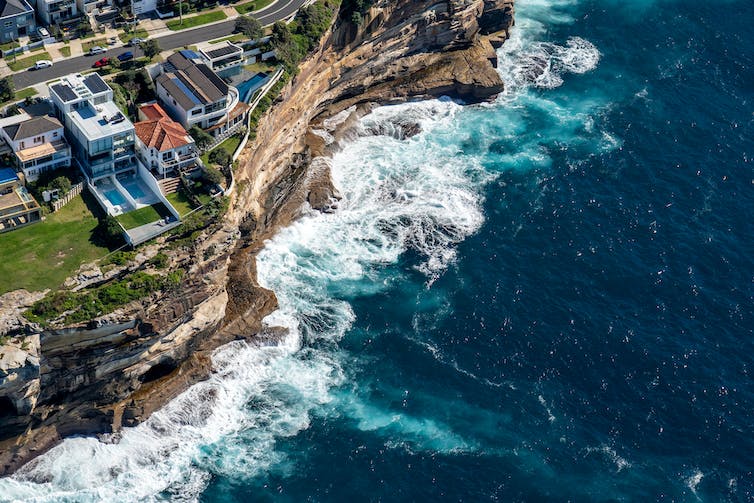 The cliffs near Dover Heights, where Melissa Caddick was last seen. Photo: Shutterstock

What is an ocean current?

Ocean currents are found at both the ocean’s surface and in deep water. They are driven by a combination of wind, tides, water density differences and Earth’s rotation. Currents move water horizontally and vertically and occur on both local and global scales.

Monitoring currents is important for understanding how floating objects, marine life, pollutants, and nutrients travel through the ocean. It can also help determine the most efficient shipping routes.

And, as climate change worsens, tracking currents can tell us how heat energy in the ocean is moving around the planet.

Read more: A current affair: the movement of ocean waters around Australia 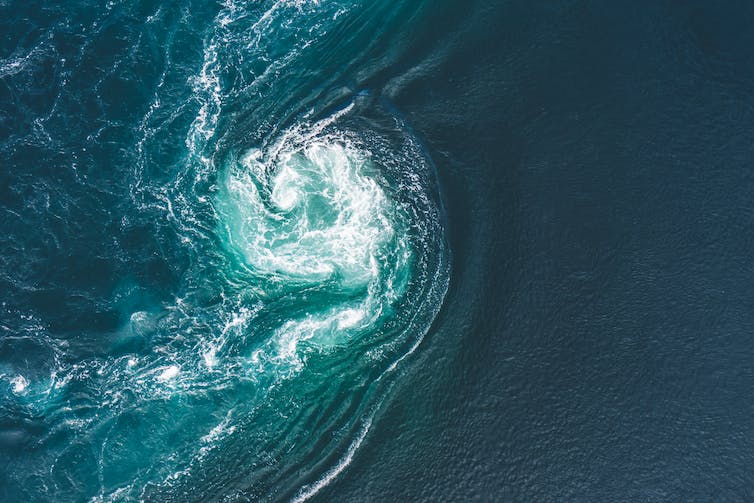 Ocean currents are unpredictable. When someone falls into the water, by accident or otherwise, it can be hard to predict where the current will take them.

This is illustrated by an experiment which, by coincidence, we conducted along the same stretch of coast around the time Caddick is thought to have entered the water. Our research group deployed several satellite-tracked floating buoys, or drifters, off Port Stephens, about 150km north of Sydney. We wanted to study the effects of currents, wind and waves on objects drifting on the ocean surface.

On November 10 – the day before Caddick was last seen alive – we deployed two biodegradable drifters about 40km offshore. We released a third drifter on December 2, in the same patch of ocean.

We then tracked the drifters’ positions until they beached more than a month later – and discovered they took very different paths. One drifter was carried as far as Jervis Bay, 250km southwest. The second travelled 180km southwest to Wollongong. And the third drifter moved north, eventually washing up in Worimi National Park near Newcastle, not far from where it was deployed.

So it’s certainly possible a buoyant object such as a shoe could float several hundred kilometres over several months. And as our experiment shows, it’s hard to predict where it will end up. 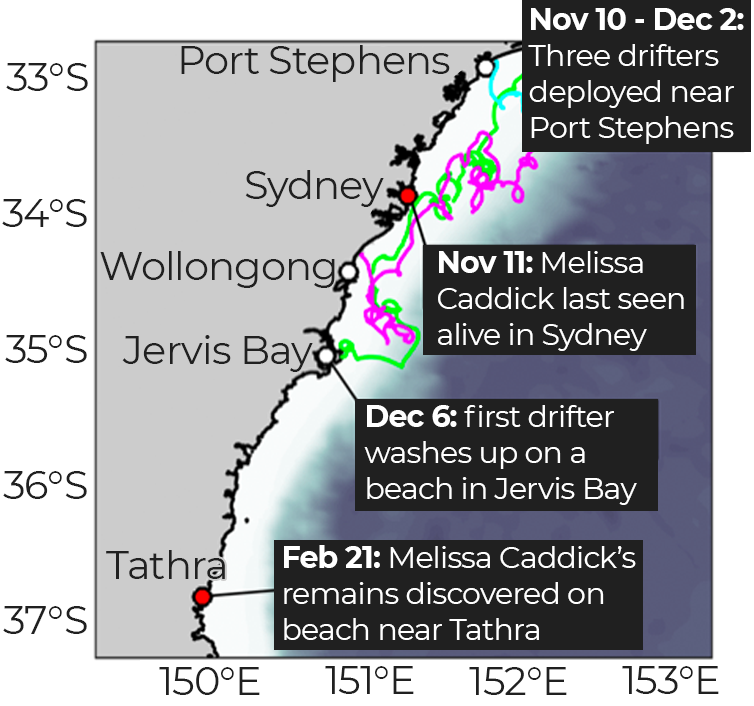 Drifting buoys are a rough approximation of a detached foot in a running shoe – often the most buoyant and well-preserved part of a decomposing body.

In one well-publicised case, 21 feet – mostly in running shoes – washed up over a decade on the coasts of British Columbia, in Canada, and the neighbouring US state of Washington. A 2017 inquest ruled out foul play, noting the most likely cause of death in each case was suicide or accident.

Thankfully, drifting objects are not always so gruesome. Bottles (containing messages), adrift sailors, and even thousands of unopened packets of Doritos have washed ashore, sometimes after years at sea.

Read more: For decades, scientists puzzled over the plastic 'missing' from our oceans – but now it's been found

Another famous incident happened in 1992, when a cargo ship in the North Pacific lost a container holding 28,800 yellow rubber ducks and other bath toys. As the map below shows, the colourful toys made their way around the world.

The story, recounted by journalist Donovan Hohn in his book Moby-Duck, has a dark side. The toys form part of an endless river of plastic that flows into our oceans, collecting in giant floating “garbage patches” where currents and winds converge. Much of this plastic persists for decades, making its way into the food chain and ultimately the stomachs of birds, fish, and mammals. 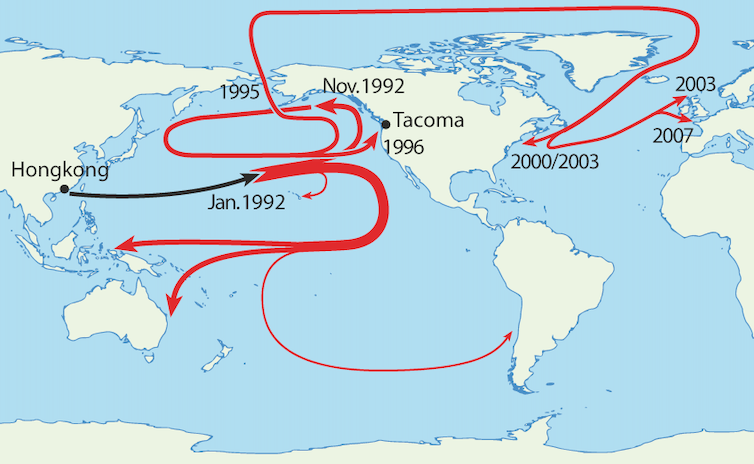 Our experiment demonstrates another feature of the ocean off Australia’s east coast: the gradual southward drift known as the East Australian Current. The EAC, as it is fondly known, brings warm, tropical water southwards along the coast of Queensland and NSW into the Tasman Sea.

Despite its reputation as a swift, smoothly flowing river of seawater – as depicted in the movie Finding Nemo – the EAC is actually highly variable. It meanders, loops, and sometimes pinches off to form swirling vortices called eddies, hundreds of kilometres across. At times it can flow northwards, or move well offshore. This video shows how variable the EAC can be:

The combination of current, winds and waves can carry floating debris on surprising voyages. In one recent example, a surfboard lost off the south coast of Tasmania spent nearly two years at sea before being recovered, encrusted with barnacles, by fishermen 2700km away in northern Queensland.

The surfboard’s journey northward is puzzling because the EAC generally flows in the opposite direction. One theory is the surfboard went “the long way” around New Zealand before drifting back towards Queensland. Alternatively, it could have been carried by winds and waves, which often blow from the south in this region. It could even have been passed from one ocean eddy to another in a sort of oceanic game of pass-the-parcel.

The fishermen were eventually able to reunite the surfboard with its grateful owner after cleaning off the barnacles. That’s slightly unfortunate, because those barnacles were a kind of biological message-in-a-bottle. Analysis of the different species on the board might have enabled scientists to retrace the surfboard’s ocean odyssey.

For now, that too remains a mystery.

If you are having suicidal thoughts, call Lifeline at 13 11 14. If you are worried about a loved one or have lost someone to suicide, find support and information at Beyond Blue.